Posted by:
Tags:  The Blessed Ones

Despite some technical flaws, “The Blessed Ones” is a creepy indie thriller about a deadly cult that will keep you guessing until the last frame. 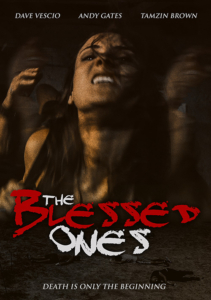 The Blessed Ones (2016), written and directed by Patrick O’Bell, follows the survivor of a mass cult suicide, Spencer (Andy Gates), as he remembers the final moments of the members and his escape from cult leader, Elyon (Dave Vescio). In the film, Spencer is brought in by the police for questioning and the bulk of the film is told in flashback as Spencer retells the events of his escape.

The story is solid and well thought out. I will forever and always find cults terrifying, and this movie did not disappoint.

There is an underlying feeling of unease when watching this film; you can’t help but think of all real-life occurrences that most likely inspired O’Bell to make this film. 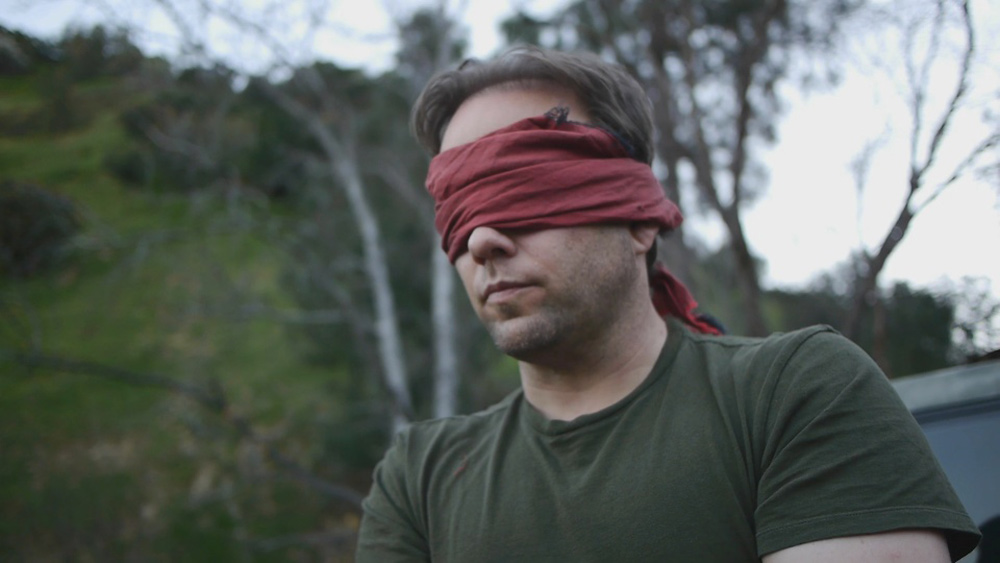 You can tell that something doesn’t quite add up with our protagonist, Spencer, but that just makes the story more compelling because you want to know more about him. Gates’ delivers the best performance of the film as Spencer; he is a competent actor who carries the movie with his performance.

The cult leader, Elyon, is creepy and every bit as delusional as his followers. I found that small detail in Elyon’s character made him a very scary villain. The only thing worse than a manipulative cult leader is a cult leader who actually believes what he is preaching to his followers. 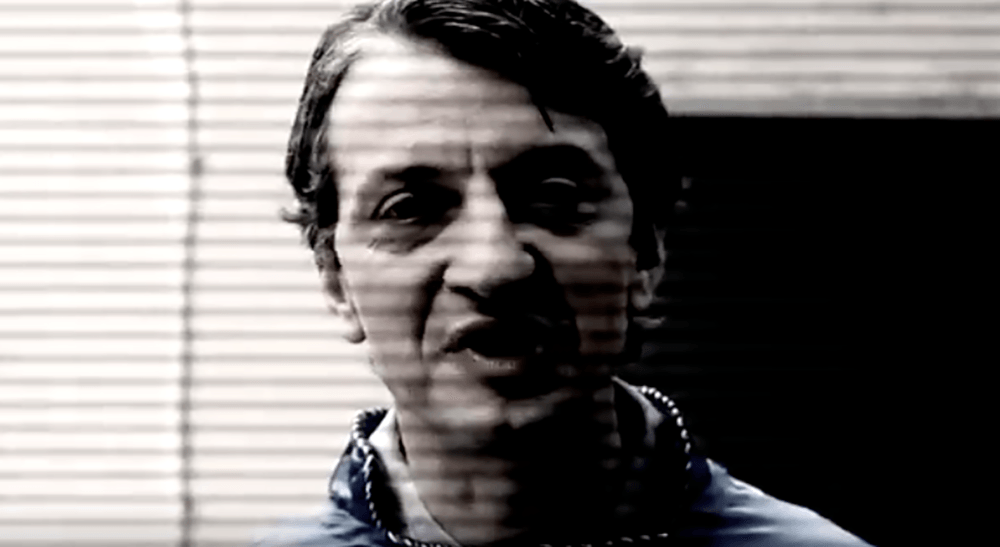 The twist, which I won’t spoil, is believable given Gates’ performance, but surprising nonetheless. You can tell O’Bell put in the work to create a unique story of a cult, instead of just doing what other films have already done in the past.

Unfortunately, this well thought out story is held back by some technical mistakes. 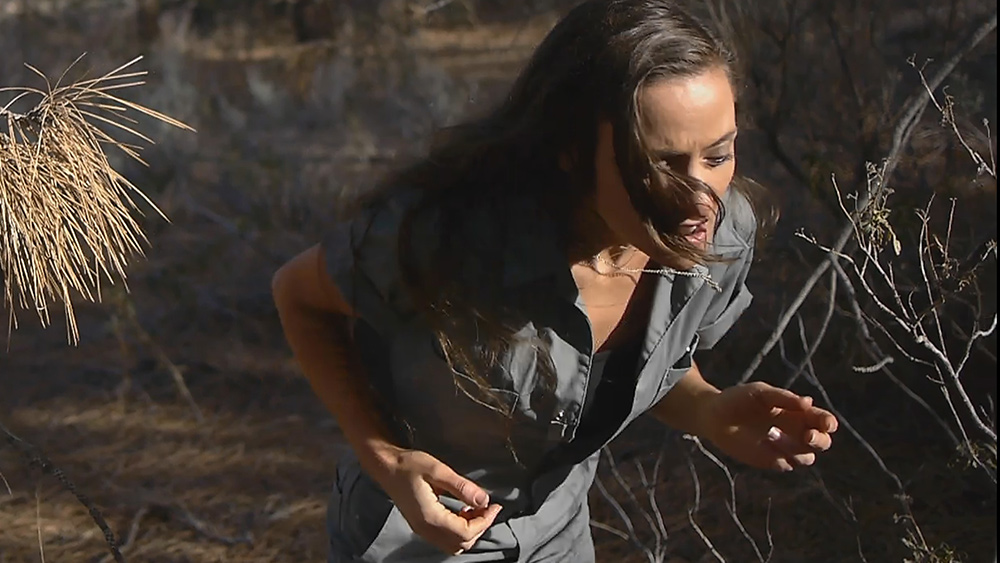 There are a few odd cuts in the middle of fades in or out, and a few of the scenes feel disjointed as if a few lines of dialogue were edited out. The biggest problem I had with The Blessed Ones, however, is the inconsistency of the sound quality.

It seems as if different types of microphones were used to record certain scenes, which results in some scenes sounding great, and others that leave you straining to hear what is happening. At one point, I thought maybe the sound had cut out intentionally. 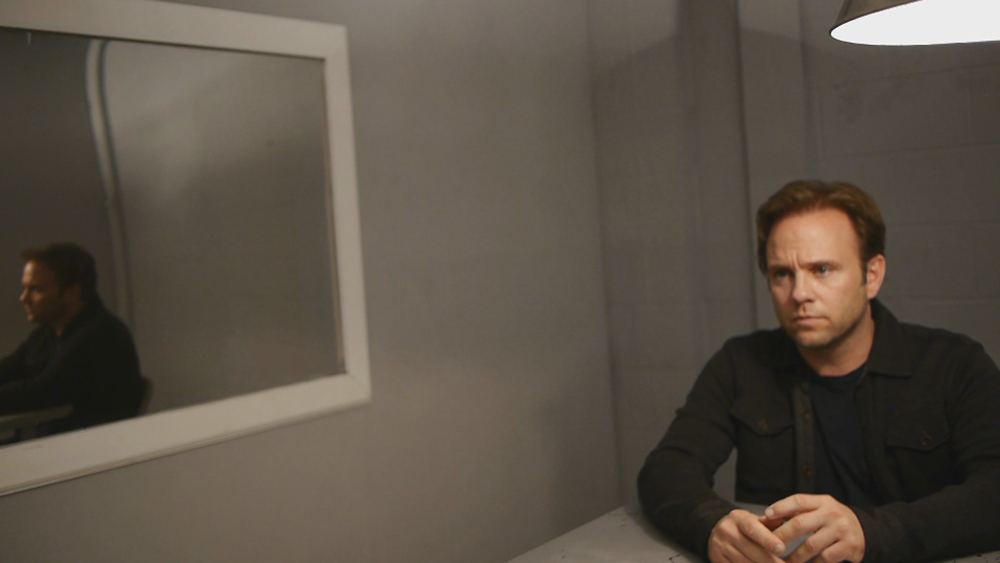 In addition to those technical problems, the dialogue wasn’t the best; there are a few parts where the dialogue sounds especially awkward and unnatural. While many of the actors were able to do their best with some of the awkward lines, others were not. There are a couple of especially bad performances in the film from some of the minor characters, but for the most part, the main cast did a good job.

Overall, The Blessed Ones has a great cast and a great protagonist who carries the film and makes you want to watch until the end. Had it not been for the splotchy sound quality and the awkward dialogue in certain parts, this would be an indie force to be reckoned with.