This week on Bloodhound Pix, we celebrate Halloween with a bounty of bonus content, including a podcast takeover and a discussion of our Halloween faves. 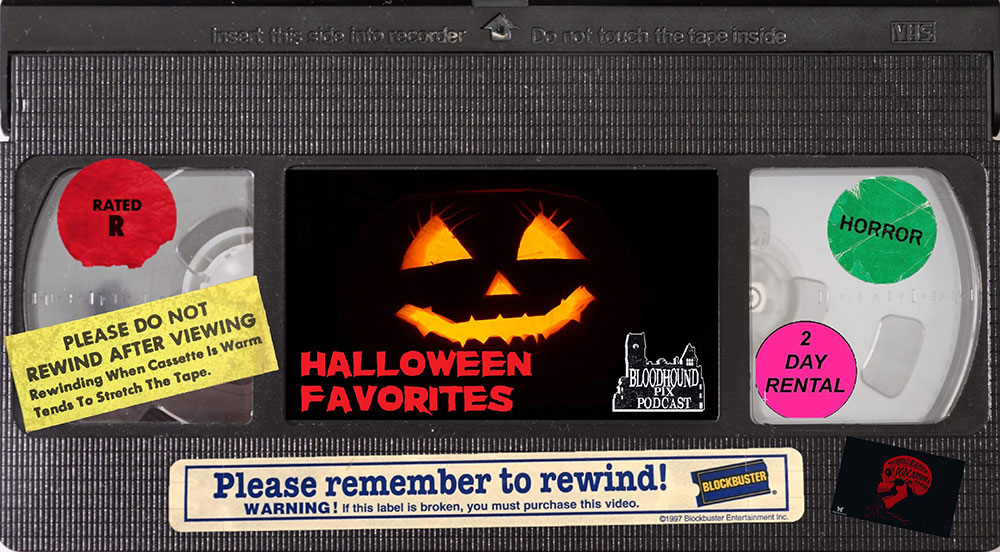 It’s the fourth Tuesday of the month! Which means Bloodhound Pix is releasing this month’s #HorrorNotFear episodes. Join Bloodhound Pix as they dedicate this week’s episodes to promoting positivity and inclusion within the horror community, by offering bonus content and allowing others to “steal their airwaves” under the campaign #HorrorNotFear.

While the concept was tossed around for quite some time among Craig, Kyle, and Josh, they decided to officially launch #HorrorNotFear in June of 2020 as a way to deepen ties within the independent horror community and provide a safe space for both creators and fans of the genre to showcase their love of horror without fear of “gatekeeping” or exclusion. Everyone is encouraged to join in by using the hashtag #HorrorNotFear, with the campaign culminating on June 26th, 2021 in a celebration filled with giveaways, table readings, screenings, and much more.

This is Bloodhound Pix’s first year, but the hope is to turn #HorrorNotFear into an annual event that occurs on the last Saturday in June.

This week, we’ve pulled out all the stops in honor of All Hallow’s Eve with a plethora of content!