Posted by:
Tags:  Alien Ballard Craven Cronenberg horror or not indie horror Influences Invasion of the Body Snatchers Tales From the Crypt The Shining Twilight Zone

This week on Bloodhound Pix, we celebrate Thanksgiving with a buffet of bonus content, while sharing the creative inspirations we’re thankful for. 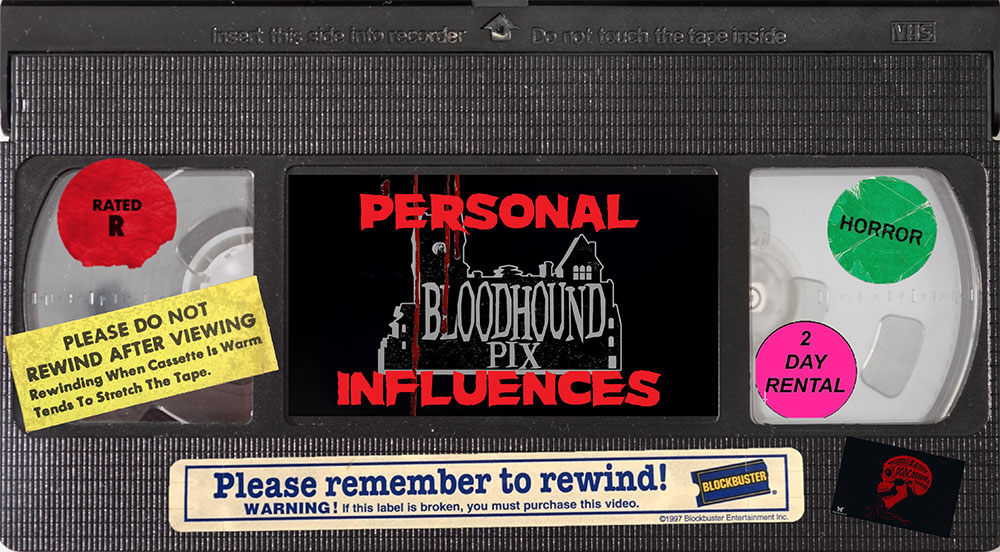 It’s the fourth Tuesday of the month, which means Bloodhound Pix is releasing this month’s #HorrorNotFear episode. Join Bloodhound Pix as they promote positivity and inclusion within the horror community by offering bonus content and allowing others to “steal their airwaves”.

This month, in honor of Thanksgiving, we’ve got a smorgasbord of delicious content: