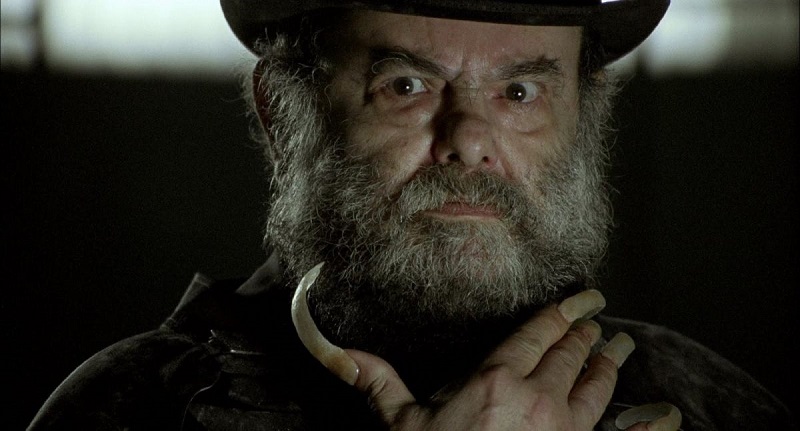 We previously kicked off Hispanic Heritage Month (September 15th – October 15th) by offering a brief history of horror filmmaking in Latin America, along with recommended films you can stream now from Peru, Colombia, Chile, Argentina, and Uruguay. In Part 2 of our series, we take a look at the rich horror history of Brazil and share even more great, must see films from the area.

Often referred to as the father of of Brazilian horror cinema, José Mojica Marin is Coffin Joe (in Brazil, he is Zé do Caixão), an amoral undertaker on a crusade against Christianity. He directed and also starred as the antagonist in At Midnight I’ll Take Your Soul (1964), Brazil’s first horror film.

Coffin Joe went on to appear in nine more films, as well as a television series. He was featured in songs, music videos, and comic books. The character has been called “Brazil’s National Boogeyman” and is considered both a horror and a cultural icon of Brazil. He’s even been referred to as the Brazilian equivalent of Freddy Krueger.

The 1964 film At Midnight I’ll Take Your Soul birthed a trilogy, which included This Night I’ll Possess Your Corpse (1967) and Coffin Joe’s final film in 2008, Embodiment of Evil.

Marins suffered a lot with the dictatorship in Brazil, having to dramatically cut and censor his films. He also faced being stigmatized by the media that confused the real man with the character.

In spite of that, he was absolutely essential to helping shape Latin American horror, and his work is still influencing filmmakers today. 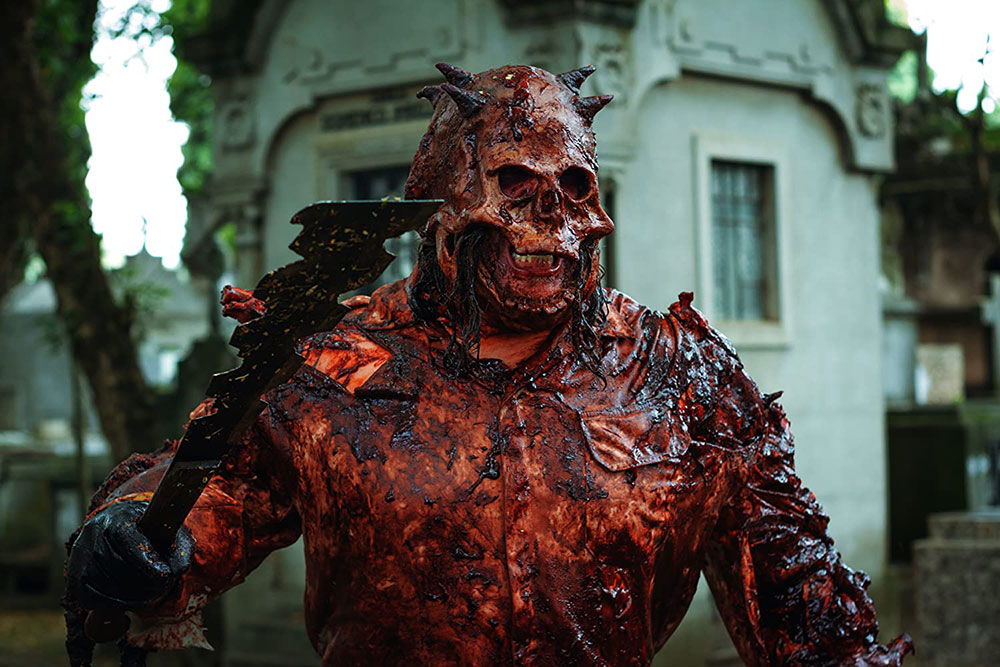 After what became known as the Coffin Joe/Mojica era ended, horror in Brazil was marked by several ‘trash’ productions in the 90s and 00s. One of the most notable genre producers was Peter Baiestorf and his company Canibal Filmes , which produced pieces like Blerghh!!!!! (1996) and Zombio (1999).

Beginning in the 2010s, Brazilian horror experienced a strong resurgence, with films like Hard Labor (2011) by Marco Dutra and Juliana Rojas, Nightshifter (2018) by Dennison Ramalho, and most recently, Skull: The Mask (2020) by Kapel Furman and Armando Fonseca.

Today, Brazil seems to be entering its most promising phase in genre filmmaking. Even without government support and incentives, dozens of films are being produced annually and shown at prestigious, international film festivals.

In fact, the biggest film festival in Latin America is known as Fantaspoa, and it is hosted in Brazil annually — premiering hundreds of high-level productions.

Where to Stream: Shudder

Stênio works the night-shift at the morgue of a big and violent city. During his toiling hours, he’s never alone, for he is gifted with the paranormal ability of talking with the dead. However, when the confidences he hears from the other side unveil secrets of his own life, Stênio unleashes a curse that brings forth danger and death too close to himself and his family. 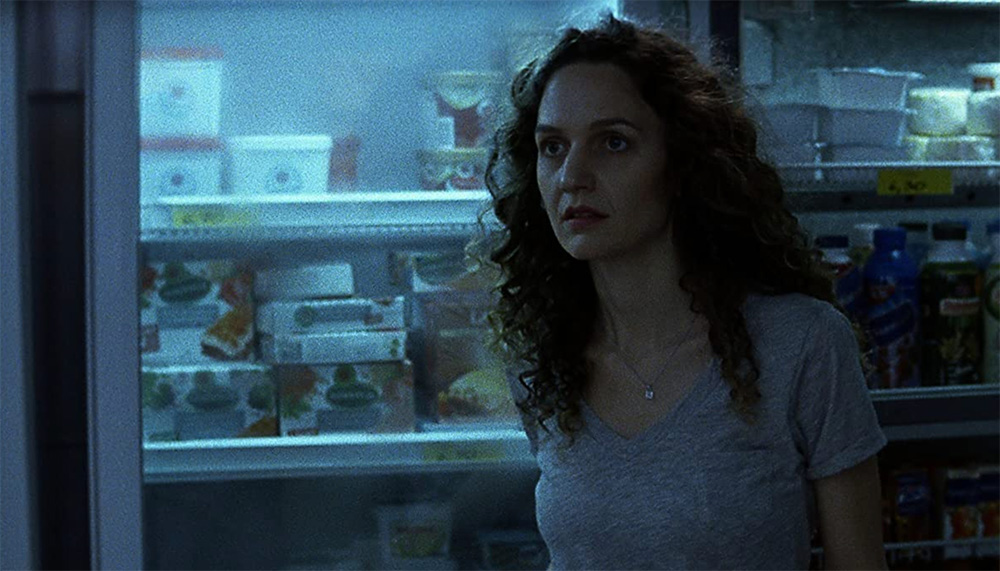 Where to Stream: Kanopy and Fandor

With her husband out of work, Helena opens her own grocery store. But she is soon plagued by strange occurrences.

Where to Stream: Tubi

This Brazil/Portugal production was made in 2018, but it was just released in 2020. It centers around Helen, once a renowned Spiritual Medium but she renounced her gift after the loss of her daughter. Things change when an artist begs Helen for some spiritual training, hoping to get rid of a demon who has been haunting her for many years. Helen reluctantly accepts, unaware of the demon’s true goal: finding Helen. 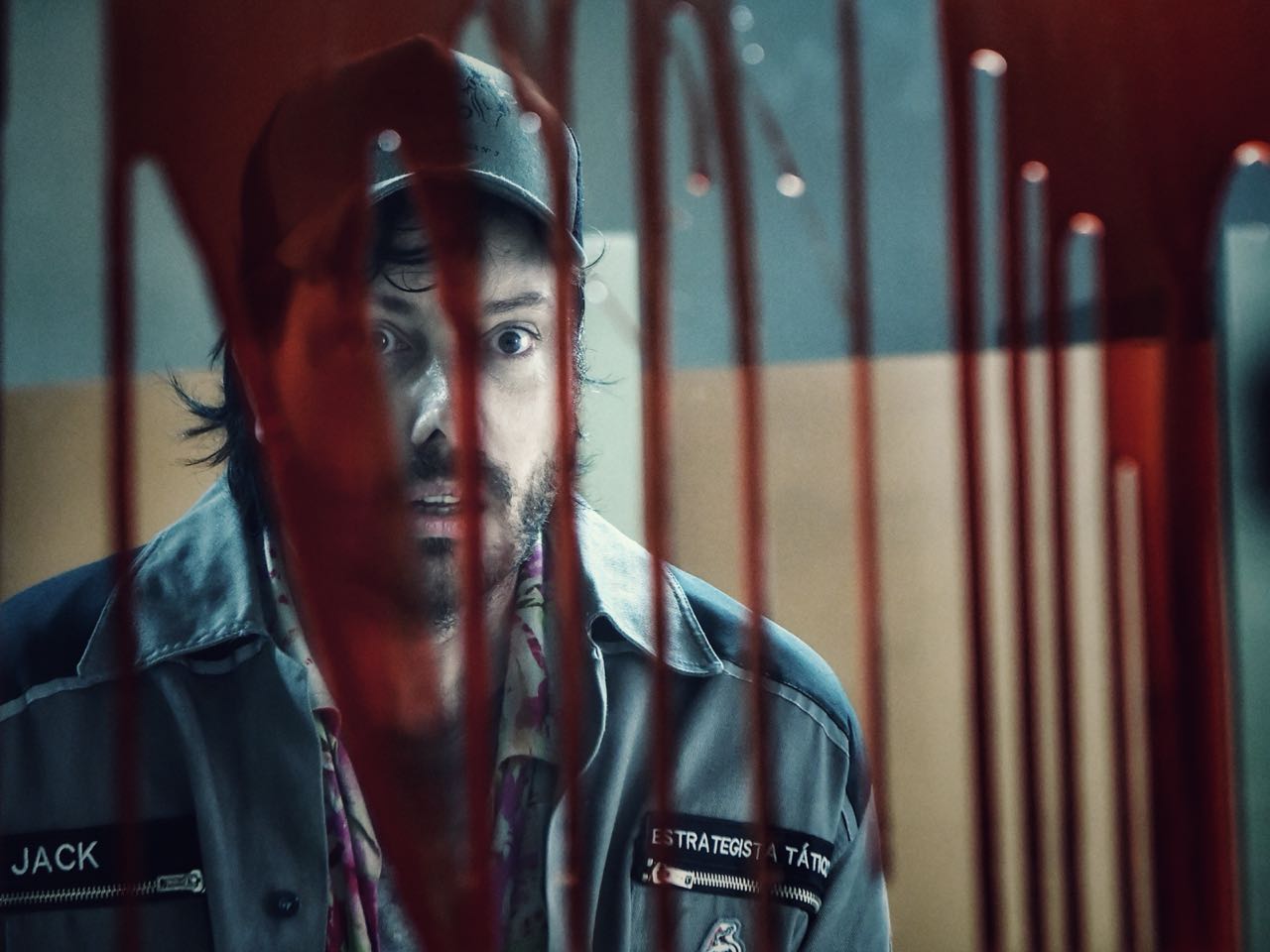 Where to Stream: Shudder and Tubi

A group of three YouTubers who call themselves experts in supernatural beings decide to win public recognition once and for all. For this, they plot a plan to capture a being known to al: the spirit of a light-haired woman who died in an unknown way and who haunts the bathrooms of schools across the country. 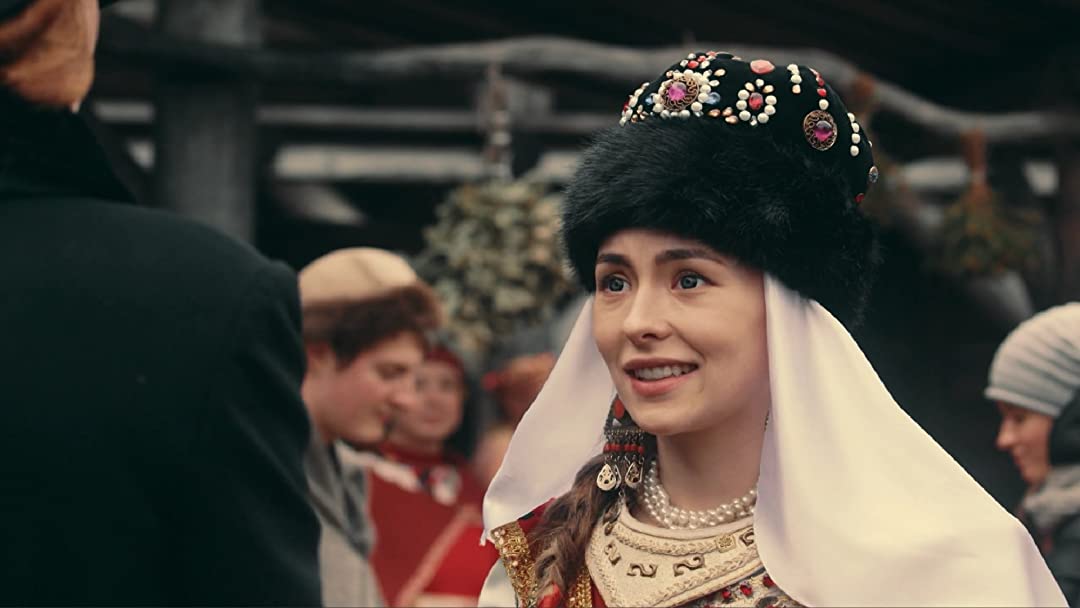 Where to Stream: HBO/HBO Max

Chela and Chiquita are both descended from wealthy families in Asunción and have been together for over 30 years. But recently, their financial situation has worsened and they begin selling off their inherited possessions. But when their debts lead to Chiquita being imprisoned on fraud charges, Chela is forced to face a new reality. Driving for the first time in years, she begins to provide a local taxi service to a group of elderly wealthy ladies. As Chela settles into her new life, she encounters the much younger Angy, forging a fresh and invigorating new connection. Chela finally begins to break out of her shell and engage with the world, embarking on her own personal, intimate revolution.

Written collaboratively by J. Augusto De Nardo, who provided the historical context and streaming recommendations, and Stephanie Malone, who edited the article.