We look at the history of horror filmmaking in Latin America and recommend 25 films from Peru, Colombia, Chile, Argentina, and Uruguay you can stream now. 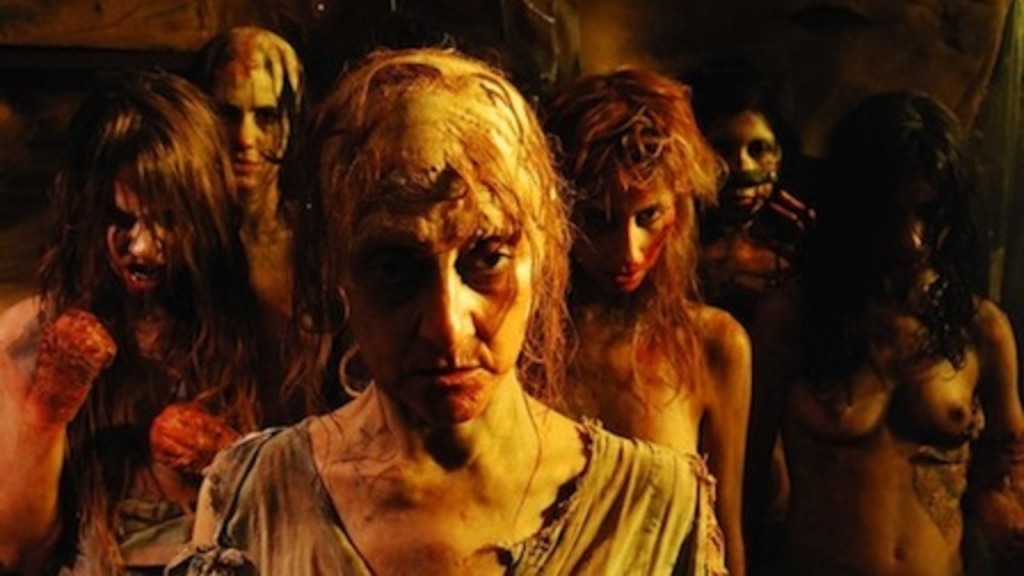 Today is the beginning of Hispanic Heritage Month, which runs from September 15 to October 15. It recognizes and celebrates the contributions Hispanic Americans — with roots tracing back to Spain, Mexico, Central America, and the South American and Spanish-speaking nations of the Caribbean — have made to American society and culture.

To celebrate, we’re taking a look at the history of horror cinema throughout Latin America, with a focus on filmmakers and films you may not yet be as familiar with. We’ve also compiled a list of great films from several countries you can stream right now. It is our sincere hope you will spend time over the next month broadening your horror horizons and seeking out more must see Latin American horror. 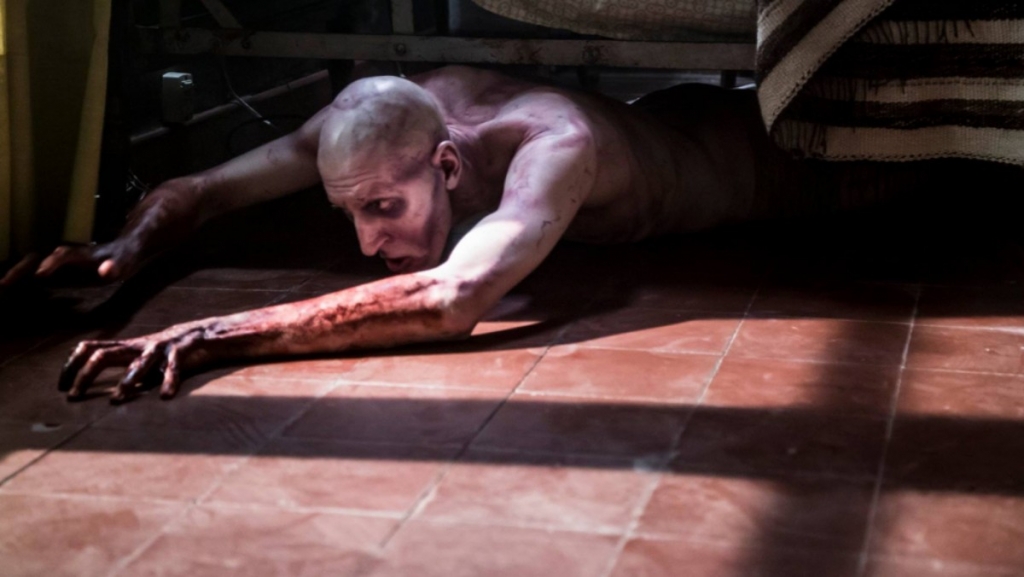 Argentina is one of the most prolific producers of Latin horror cinema. And they’ve managed to do one thing quite well, which sets them apart from other countries: they have appropriated the sub genres of horror called “gringos” — like slashers, zombie films, etc. — and have adapted them to the local culture. Argentine horror has suffered a great deal from strict censorship laws, as have other parts of the continent. However, when an opening presented itself, genre cinema simply exploded.

The primary drivers of this explosion, interestingly, were two high school students named Pablo Parés and Hernán Sáez. In 1997, they took a camera and made an amateur feature called Plaga Zombie (which you can watch right here on YouTube). This film was a huge success, and people realized they could film their ideas without big budgets. As a result, hundreds of horror filmmakers emerged. And that was how the great names of the genre appeared in the country, such as Adrián García Bogliano (Here Comes the Devil), Gonzalo Calzada (Luciferina) and Demián Rugna (Aterrados/Terrified). 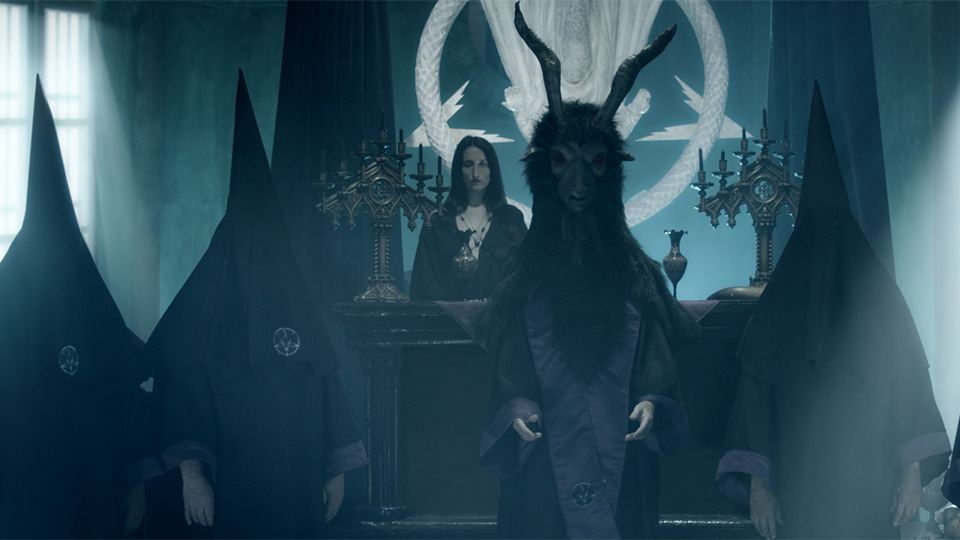 The father of Uruguayan cinema is the filmmaker Ricardo Islas, who is now based in the USA. Ricardo was 16 when he directed his first medium-length film, called Posesión (1986), on a television channel in the city of Colonia del Sacramento. The following year, he would make his first feature film called Crowley. The film tells the story of a bloodthirsty vampire who returns from the grave to seek the reincarnation of his lost love. The tile character was played by Islas himself. It was extremely low budget and DIY, but it was unlike anything that ever been done in the country.

The success of this film even spawned a sequel in 1990, called Las Cenizas de Crowley. Islas made several other independent films in Uruguay before heading to the States, where he works as a TV producer and independent filmmaker. He definitely opened the door for other filmmakers, like Gustavo Hernandéz and Manuel Facal. 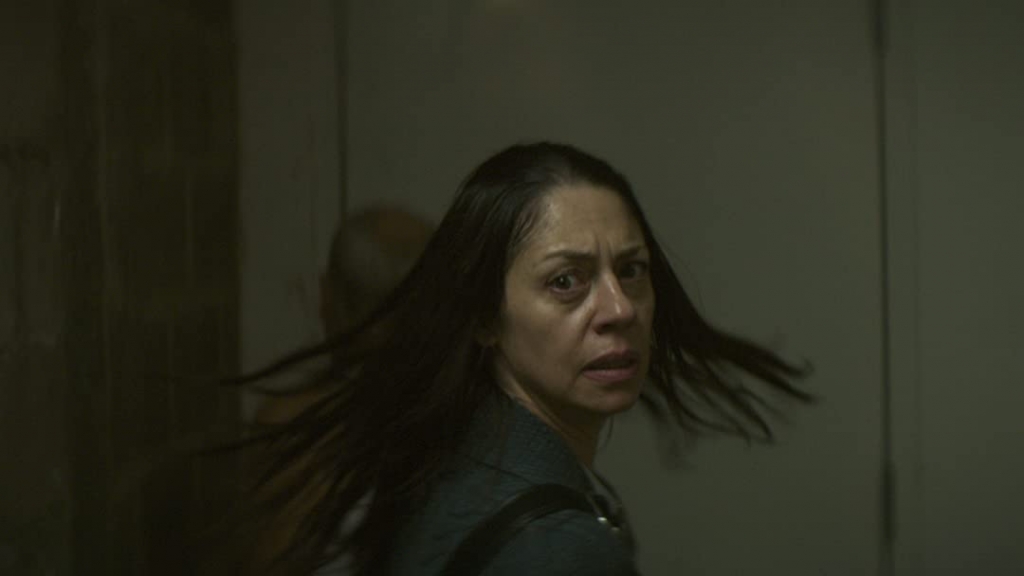 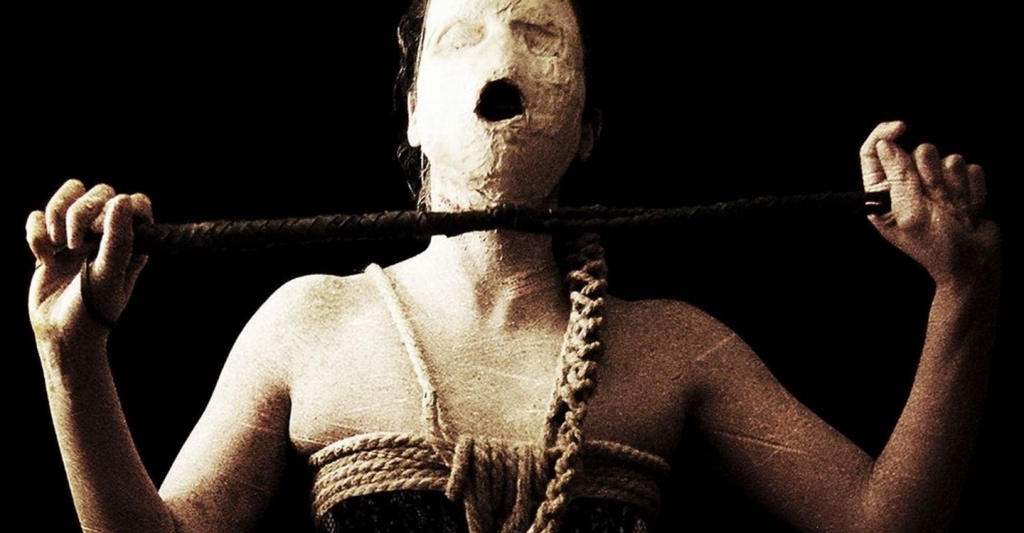 Chile started taking its first steps into the genre world back in 1946 with the production La Dama de la Muerte, directed by Argentine filmmaker Carlos Hugo Christensen. However, the first official pure