The Boston Underground Film Festival (B.U.F.F.) is an annual festival committed to the celebration of alternative vision and cultivation of independent, provocative and experimental filmmaking. By featuring work that pushes the envelope in form, style and content, B.U.F.F. seeks to be a platform for the screening of new work and a forum for the exchange of ideas amongst filmmakers, curators and audiences. 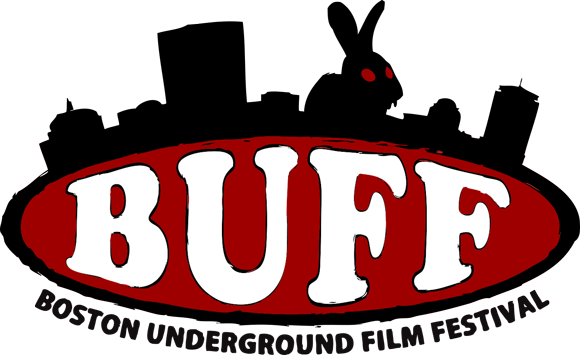 The Boston Underground Film Festival announces its nineteenth annual competition, celebrating bizarre, insane film/video artists. The festival will be held the last week in March, 2017 and will include the best in provocative and experimental features, shorts, animation, and documentaries. The festival seeks the alternative, the confrontational, the political and the controversial.

The festival is particularly interested in films that explore musical components, topics and themes. The Boston Underground Film Festival seeks films that celebrate the alternative vision and sound, offering a platform that encourages new ideas work and ideas, and pushes the envelope in style and content.

This festival is a participant in the WithoutaBox and FilmFreeway festival submission systems. To submit go to: http://www.withoutabox.com/login/1059 or https://filmfreeway.com/festival/BostonUndergroundFilmFestival.