“At Nightmares, a program of the best and rarest indie genre films is the soul of the experience,” said co-founder and programmer Jason Tostevin. “We’re so excited to present our 2017 program, which is a truly one-of- a-kind collection of top horror films from around the globe.” 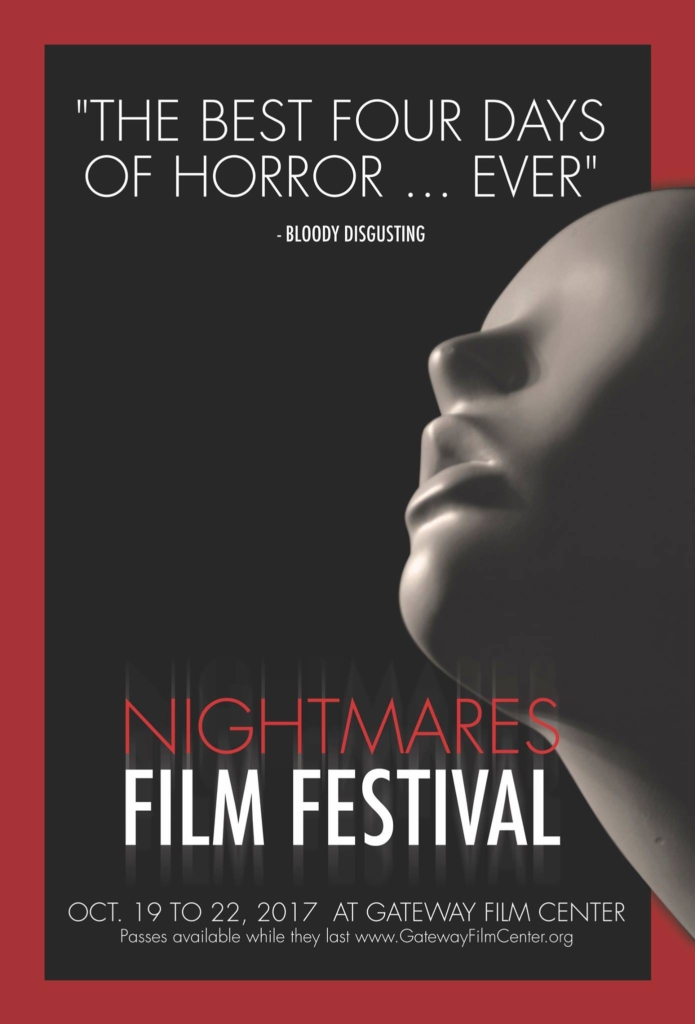 The fest will kick off with much-anticipated screenings of Victor Crowley – Adam Green’s secret Hatchet sequel, with Green in attendance – and one of 10 U.S. screenings of Leatherface, the newest installment in the Texas Chainsaw mythos.

In addition, the program boasts 11 world and North American premieres among its 25 total features, including the first-ever screening of Rock Paper Dead, which sees Tom Holland (Fright Night, Child’s Play) return to the feature film director chair after a 21-year hiatus. The film is co-written by Friday the 13th’s Victor Miller and scored by Harry Manfredini.

Other features premiering at NFF include long-sought stoner zombie comedy Bong of the Living Dead; serial killer thriller Be Good For Goodness Sake, the follow-up to last year’s circuit darling She Was So Pretty; and House Shark, from the filmmakers behind Night Of Something Strange and She Kills.

For fans of Rodney Ascher and Tim Kirk (Room 237, The Nightmare), the festival will hold a rare screening of the pair’s meta-mystery, Director’s Commentary: Terror of Frankenstein. 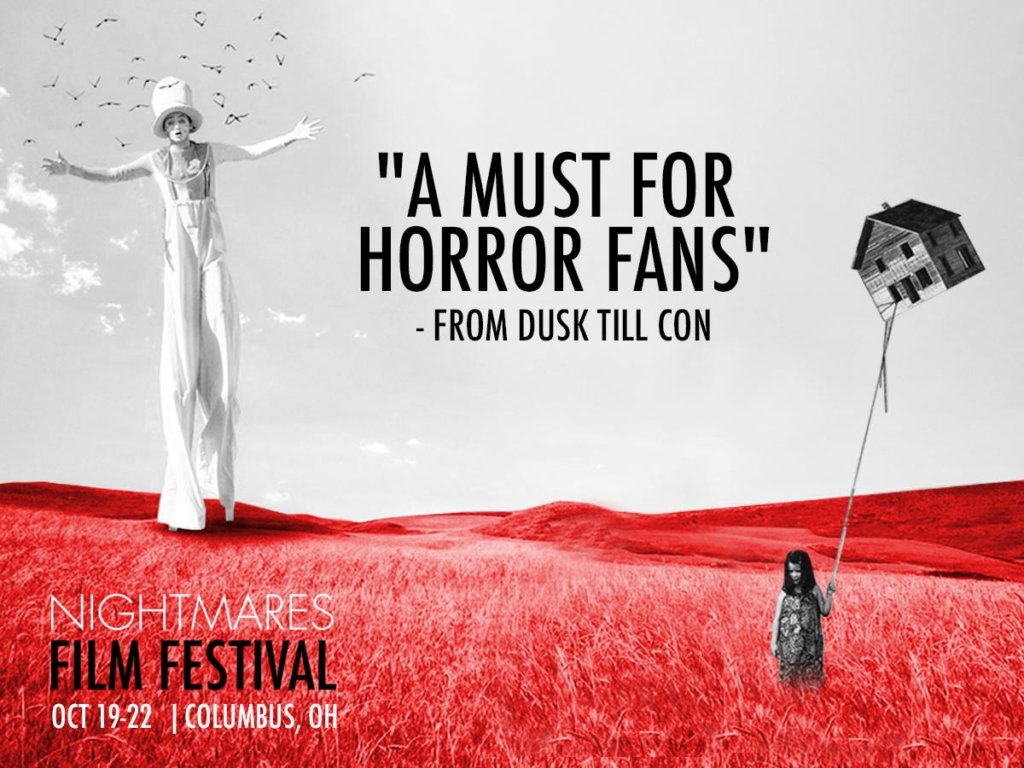 The Nightmares program also includes 131 short films curated from around the world, including dozens making their world, North American or U.S. premiere.

“We are proud of our features, but we’re just as excited about our shorts lineup, which we think is unparalleled,” said co-founder Chris Hamel. “We believe you can see the heart of a festival in its shorts program, and ours pumps with pure-black genre love.”

Notable shorts include an early disturbing short from Turkish director Can Evrenol (Baskin), To My Mother and Father, from; Polaroid, the short that inspired the upcoming feature film of the same name; and Teddy Bears Picnic, the directorial debut from lauded illustrator and movie poster designer “The Dude Designs” Tom Hodges (Hobo with a Shotgun, Frankenstein Created Bikers, Father’s Day).

The festival will also screen three shorts starring Melanie Gaydos (Insidious: The Last Key), a model and actress with a rare disorder, whose breakthrough into film and print is challenging the norms of both industries. 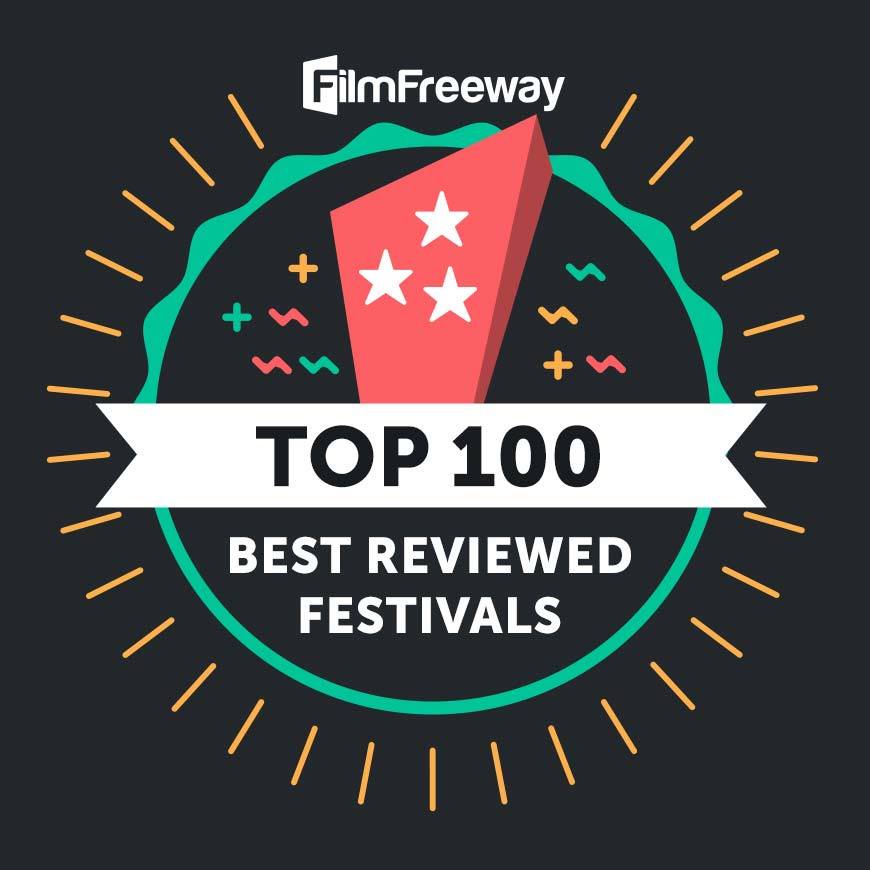 Nightmares is held at the renowned Gateway Film Center in Columbus, Ohio, named a top-20 North American art house by Sundance and home to one of the last remaining tech and projectionist teams on earth. Film presentation is excellent there, and its three bars and branded undersea restaurant make for a comfortable four days of horror.

The complete lineup for NFF 17 follows below. The festival schedule will be released in October. 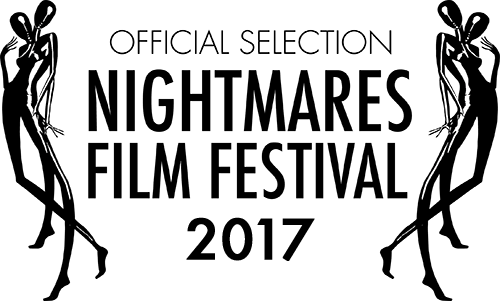