The 2nd annual Nightmares Film Festival welcomed filmmakers and fans to Gateway Film Center for the first day of the weekend-long event. 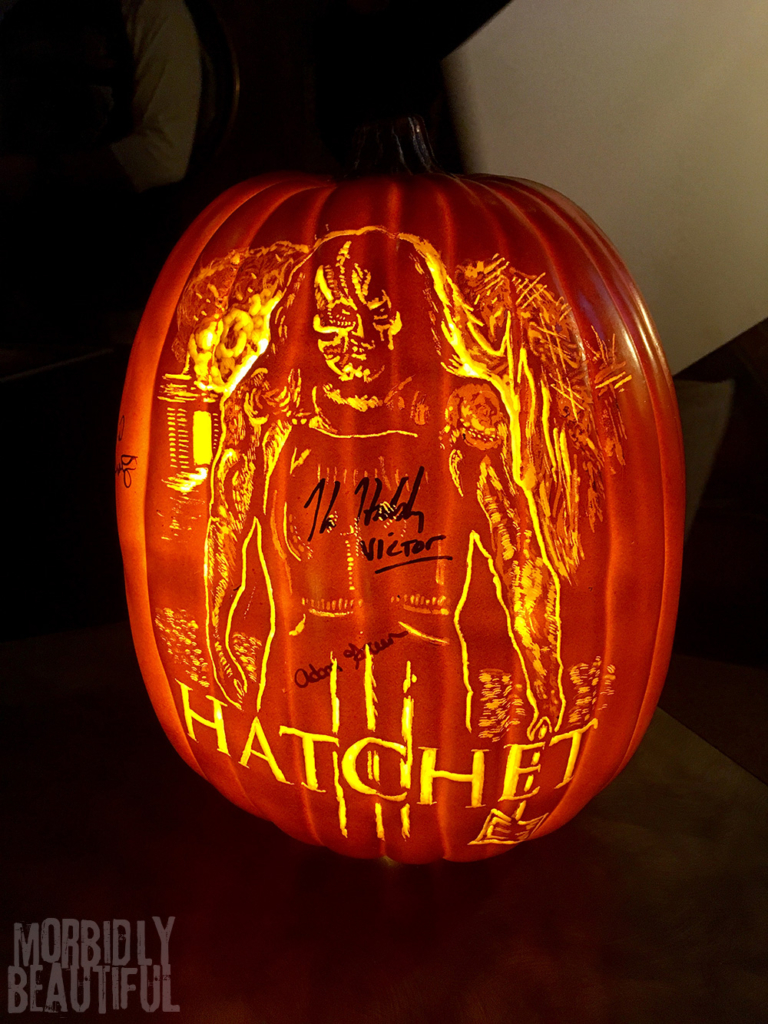 Green gave an introduction to the film before unleashing its terror to the eager audience. After the screening, he and a cast member did a brief Q&A before heading to meet fans and sign a plethora of memorabilia from the Hatchet and Holliston series. 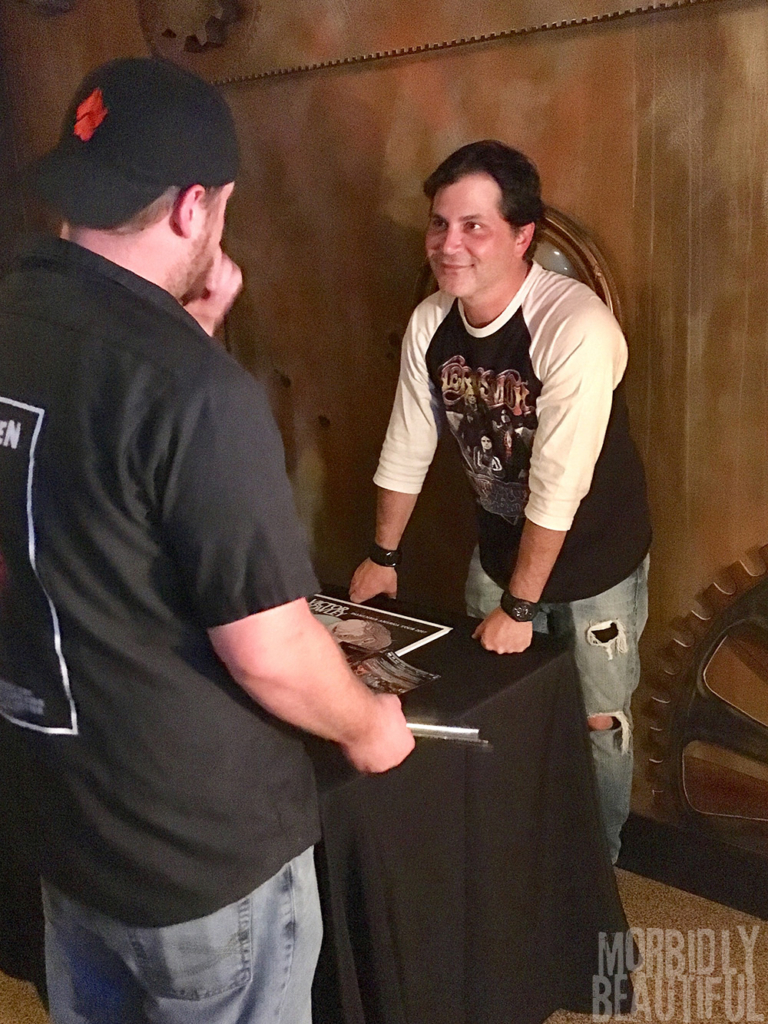 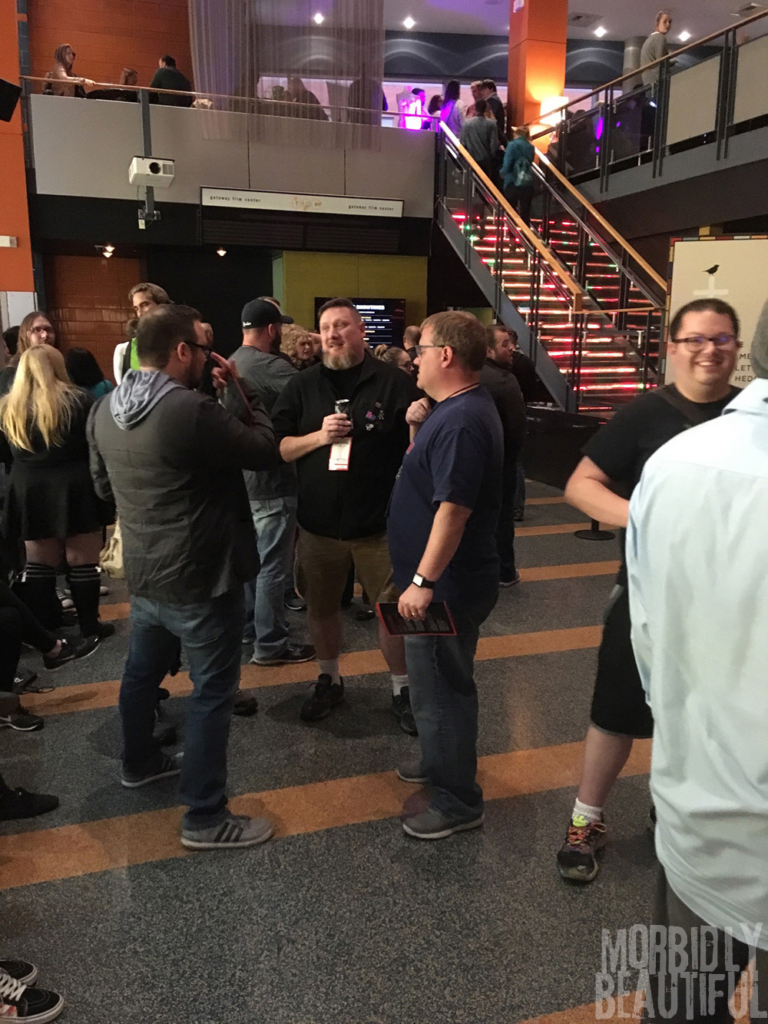 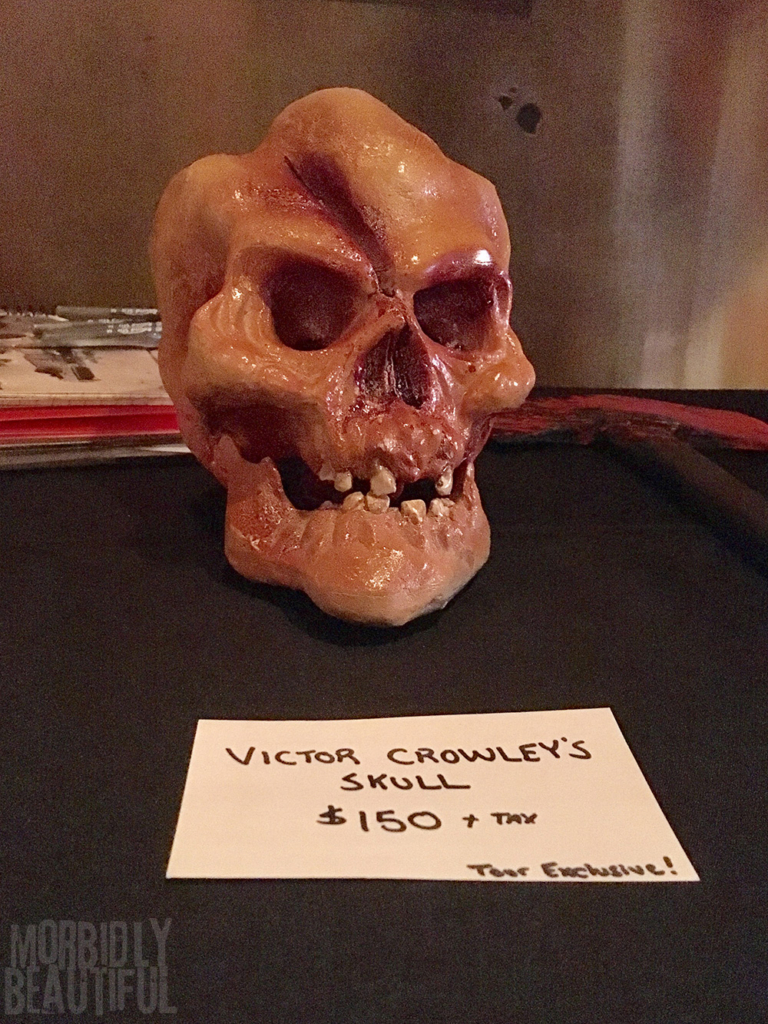