While a less than compelling script keeps “Soft Matter” from being a truly satisfying watch, it still gets major points for visual style and creativity. 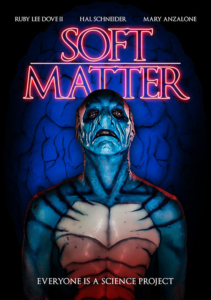 From writer and director, Jim Hickcox comes the weird horror/sci-fi film, SOFT MATTER. The film centers around two scientists based in an abandoned nursing home, with an array of experiments which they are using in an attempt to discover the cure for death — the key to immortality. However, their solitude is interrupted when two, young street artists infiltrate their lab and stumble upon their many terrifying and quirky residences.

What was so impressive about this movie was the overall aesthetic, brought together by a range of clever props and great production design.

Throughout the film, there is a retro 1980s feel with grungy undertones combined with bright colors, mostly from street art. This aesthetic is increased with retro electronic music and a neon, old-school video game-like final boss battle. 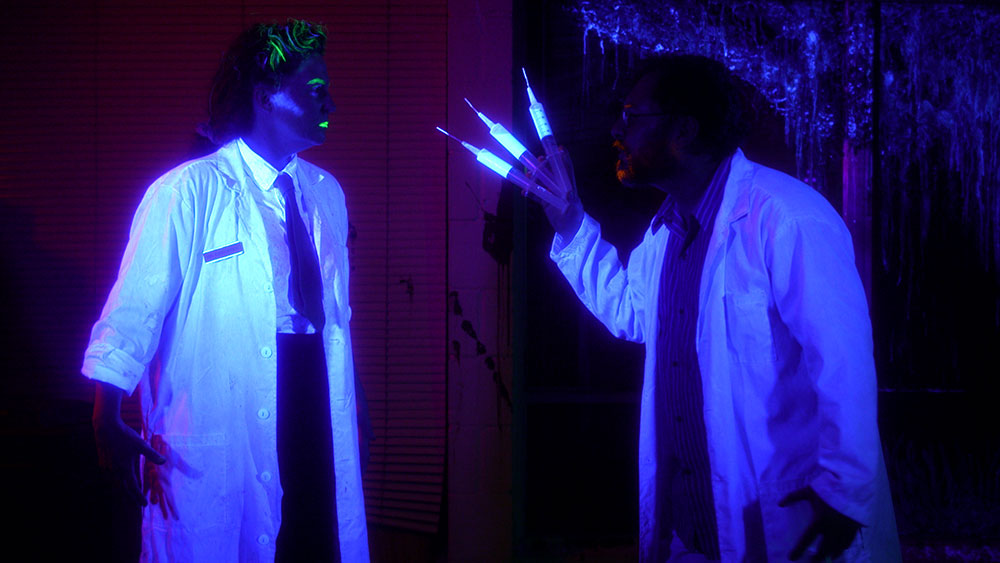 On top of this, the monsters themselves were physically well crafted, especially Mister Sacks, who was made entirely out of black garbage bags. There is also the Sea-God who is cleverly brought together with some impressive body paint and prosthetic skills, combined with some deep, feminine voice over work by Mykal Monroe.

Although there was plenty to enjoy about the film, there was an issue with the story. Though highly unique, the story itself was rather weak — and perhaps too weird to properly latch on to. It peaked rather early, and the lack of urgency or suspense later in the film left the ending feeling uneventful and flat. 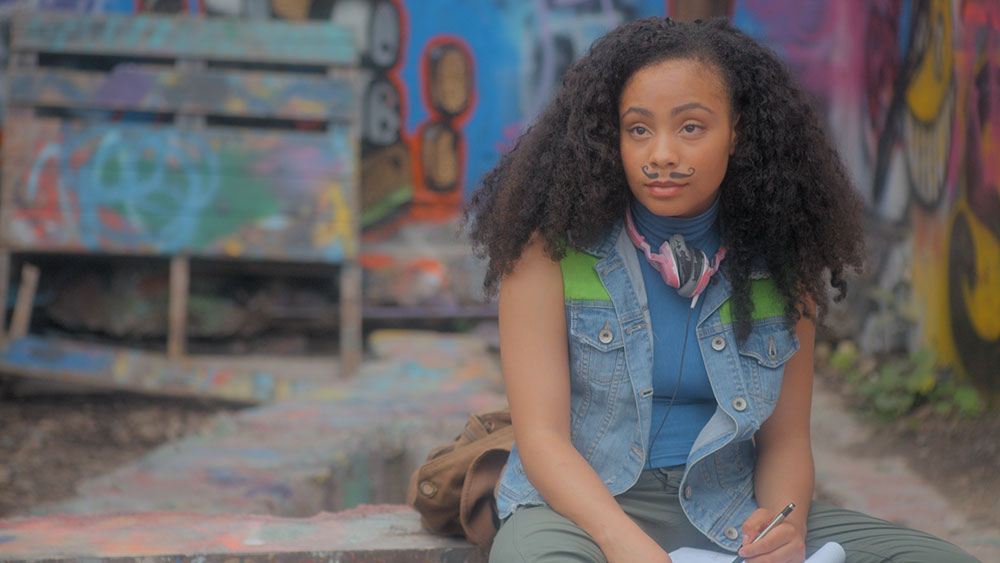 However, the characters were memorable and filled with gritty humor, such as bad-ass heroine Kish (played by Ruby Lee Dove II), with a drawn-on mustache and a quirky resourcefulness.

Mister Sacks is also presented in a way that reflects his strange form of humanity during a ‘monster mash’ scene, with flashing neon lights and low eccentric music  — showing him as a lost soul filled with music, rather than the unintelligent experiment that the scientists perceive him as.

Music is also used quite effectively to further explore other characters. For example, low music or complete silence is used to signify the isolation and the draining daily routine of the two scientists reaching for immortality, giving up the life they do have for something they may never achieve.

Overall, Soft Matter’s originality and style in regard to visuals is rather impressive and a treasure to experience. However, (I found) the weak storyline left a void that even the most impressive costume and production design couldn’t fill.