The Calling Hours 2.24: Politics in Horror

The Calling Hours Horror Podcast 2.24:  Discussion About Politics and Social Issues in Horror, From the Vietnam Era to Present Day (Air Date: 5.15.18)

“You have to look at a film in the context of when it was made and what was happening in the world at the time. That is what elevates the film beyond just being a really entertaining horror film into something that means something and has something to say that matters.” – Stephanie Malone, Morbidly Beautiful Editor

On this episode, my special guests will be Editor in Chief of Morbidly Beautiful, Stephanie Malone (The Angry Princess), along with a close friend and horror fanatic, Rob Gaddy. The will be joining me to discuss politics in horror. While the interview will certainly touch upon the current political climate, as well as the state of modern horror (including the controversial recent season of American Horror Story), we will primarily be focusing on older horror films — from the heavy saturation of graphic and violent imagery during the turbulence of the Vietnam era, to the backlash against the mass consumerism and class warfare of the Regan era. 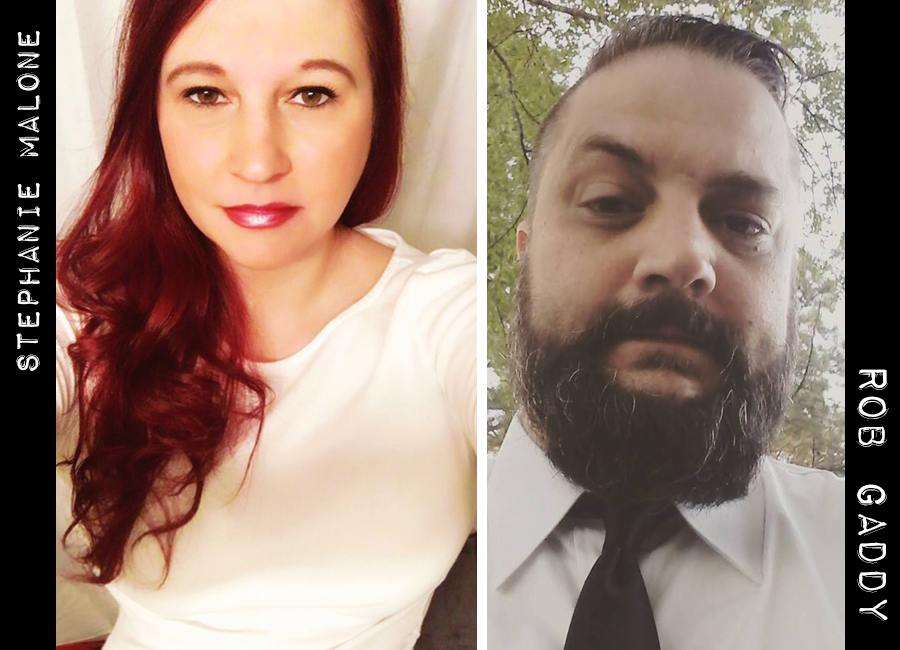 The amazing thing about many of the films we’ll discuss is how they were so far ahead of their times. Many newer generation horror films are not aware of the impact and influence of these films, or the important underlying topics and ideas they tackled. We cover such heady topics as classism, racism, sexism, political manipulation, women’s rights, and so much more. It’s certainly an eye opening discussion that shows how horror films are so much more than nudity, gore and senseless violence.

Films discussed will include Get Out, Invasion of the Body Snatchers, The People Under the Stairs, Candyman, Dawn of the Dead, Rosemary’s Baby, The Stuff, They Live, Saw VI, The Purge and American Psycho (among others).

In our Digital Dismemberment Spotlight this evening, we will be covering Scream Factory’s Blu Ray/DVD Combo Pack Release of Schizoid and X-Ray. Schizoid (also known as Murder by Mail)  is a 1980 horror film directed and written by David Paulsen about an advice columnist for the city newspaper who begins to receive anonymous notes threatening murder and worse. At about the same time, female members of the group therapy session she attends are being stabbed, one by one, by an unknown assailant. Is there a connection? X-Ray (also known as Hospital Massacre, Ward 13 and Be My Valentine, or Else…) is a 1982 slasher film directed by Boaz Davidson, written by Davidson and Marc Behm, and starring Barbi Benton. 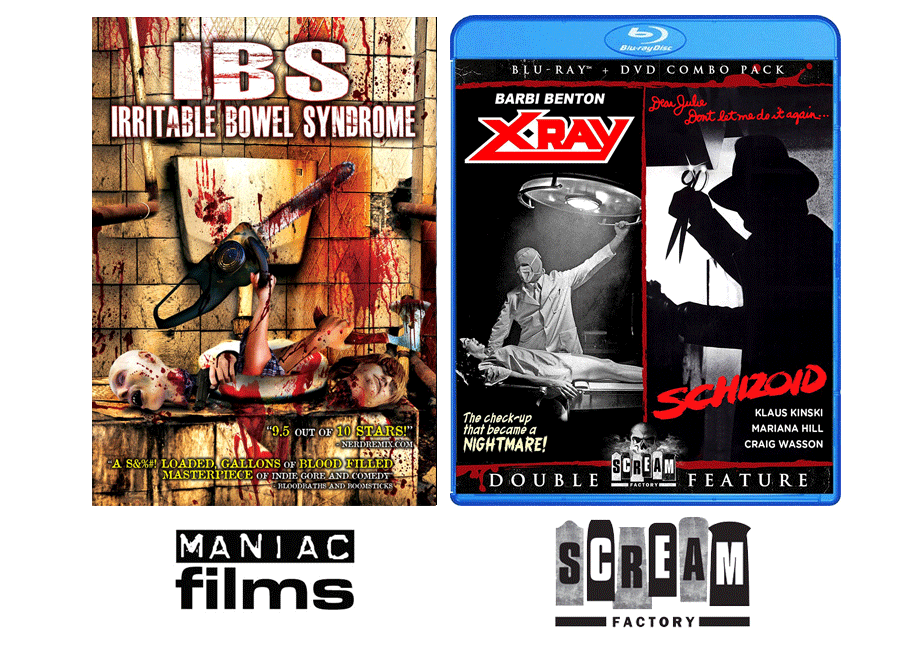 We’ll also be covering the Maniac Films release of IBS (Irritable Bowel Syndrome), a 2013 horror film written and directed by Mike O’Mahony. Larry has horrible irritable bowel syndrome and thinking about the crush he has on co-worker Heather just makes it worse. After discovering an accidental murder gives him the relief he needs the bodies start to pile up.

We will be featuring 3 bands in our Metal Massacre Spotlight this evening, including Marduk, Dark Funeral and Suffocation!