On this episode, I will have Jennifer 9 from the Hallow9ine Network and Jamie Marino of Morbidly Beautiful on to discuss the James Gunn controversy. Having been fired from Disney and no longer being involved with the Guardians of the Galaxy franchise due to tweets made 10 years ago about rape and pedophilia, Gunn has made a public apology and says he understands the reasoning for his release.

We will highlight the comments he made on Twitter, whether he should have been fired, if Disney has ruined plans for the 4th phase of the MCU and what may be next in Gunn’s career.

In our Digital Dismemberment spotlights, we will be covering the King Cohen documentary as well as the Blu-Ray release of It’s Alive, part of Scream Factory’s It’s Alive Trilogy box set.

In our Metal Massacre spotlights, we will be featuring Exhumed, Cannibal Corpse and Obituary! 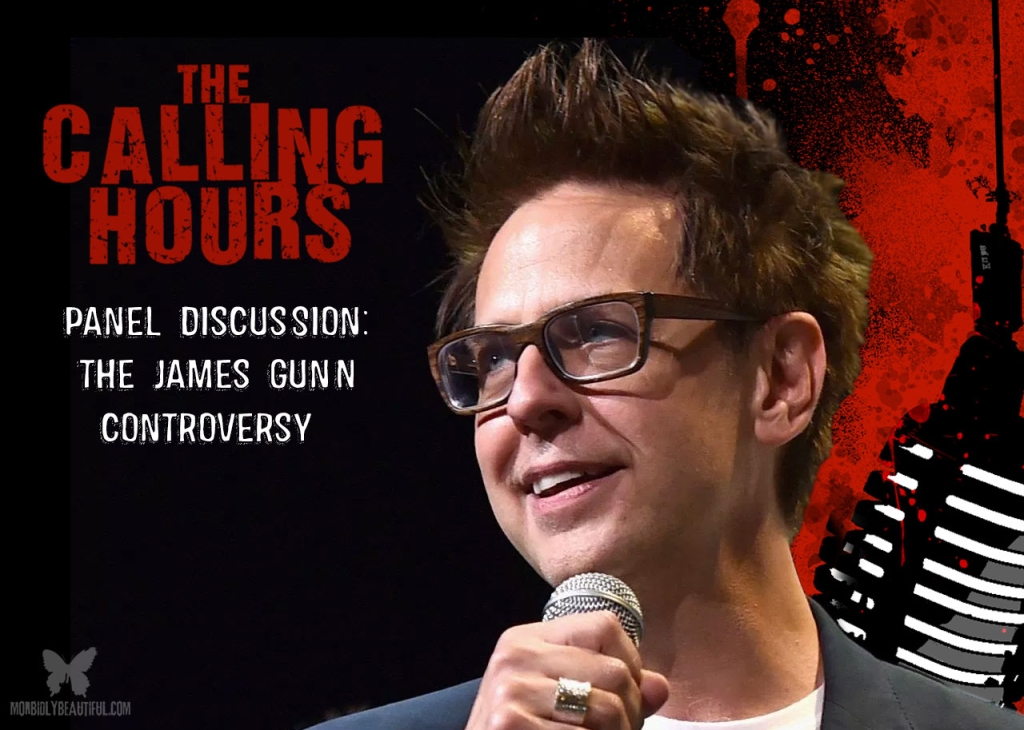