On this episode, we will be talking with Special Fx Artist and Actor Vince Collura on to talk about his work, including such titles as Psychotic State (2014), Faces (2014), Jedi Junkies (2010) and the upcoming Z*Con. In addition to that, we will be getting the story behind the controversy behind the fundraising problems/scandal involved with Z*Con and what donators and film makers should look for to keep things like that from happening. 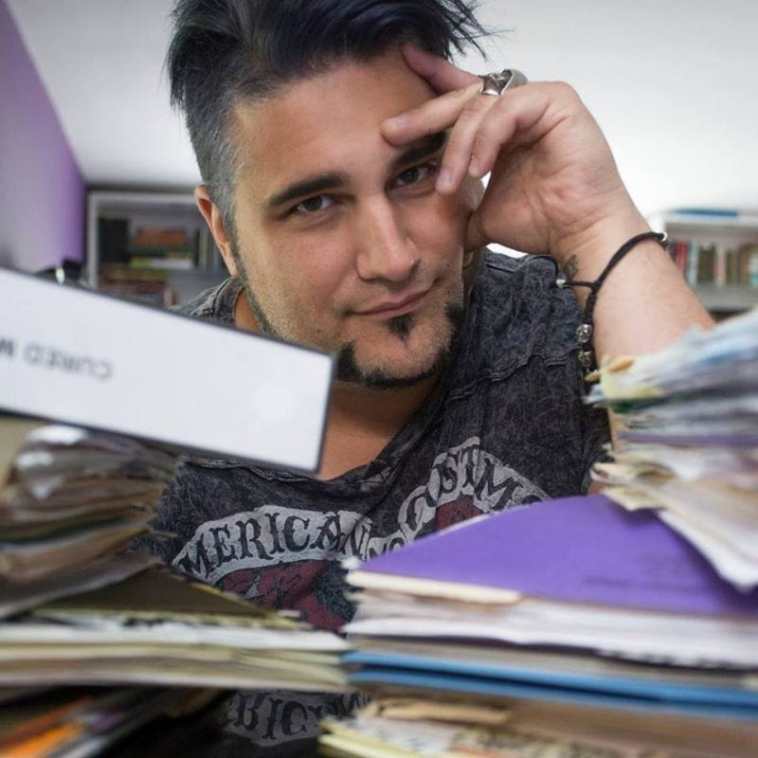 We will be reviewing Scream Factory’s Special Edition Blu-Ray Release of Wes Craven’s The People Under The Stairs as well as Chemical Burn Entertainment’s DVD Release of Bloody Indulgent! 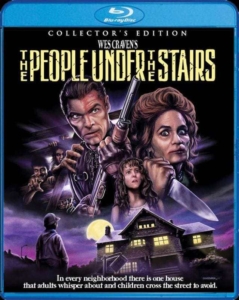 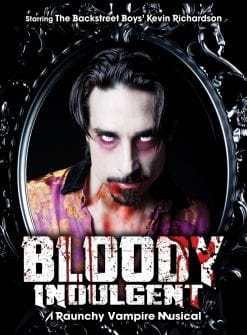 We will also be featuring Behemoth and songs from their CD The Satanist in our Metal Blade Spotlight! 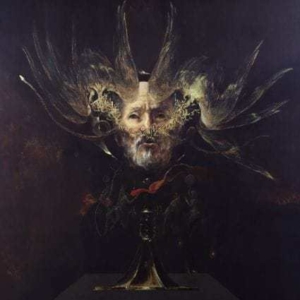