On this episode, we are going to have the Director of the “In Fear Of” Series Scott W. Perry as well as legendary Scream Queen Debbie Rochon! We shall ask them both about the “In Fear Of” series, in particular 2012’s episode “Monophobia: The Fear of Being Alone” and 2014’s “Glossophobia: Fear of Speaking in Public” (which is nominated for a Rondo Award!). We will also ask Scott more about the series and his upcoming projects, and will talk to Debbie about her career and where she thinks the “Scream Queen” title is headed in the future! 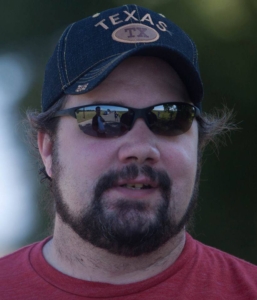 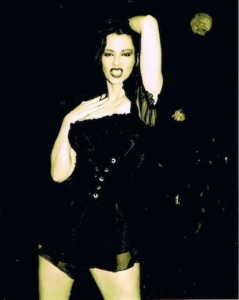 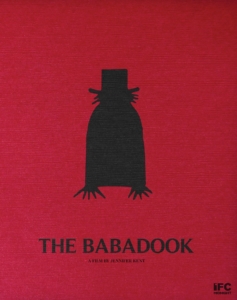 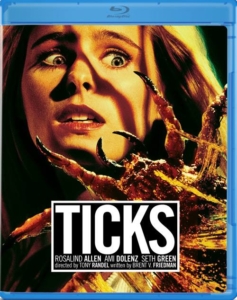 We will also be featuring Pentagram Chile and their most recent CD The Malefice in our Metal Blade Spotlight! 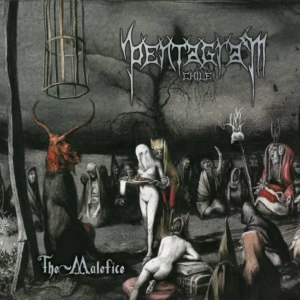