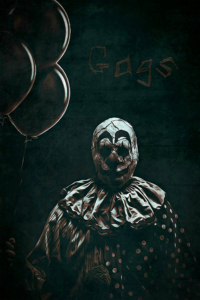 We are thrilled to have our amazing writer Ahlissa Eichhorn in Columbus, OH right now to cover the Nightmares Film Festival. For the next few days (October 19 – 22), she’ll be checking out the impressive line up of films screening at the fest, including: Victory Crowley (with Adam Green in attendance); the world premiere of Tom Holland (Child’s Play, Fright Night)’s newest, Rock Paper, Dead; one of 10 U.S. screenings of Alexandre Bustillo and Julien Maury (Inside)’s new film Leatherface; and the theatrical premiere of Creep 2 starring Mark Duplass.

The prestige festival known as the “Cannes of horror” is giving genre fans the chance to get a first look at some of the rarest, scariest, most daring and most unsettling films being created around the country. 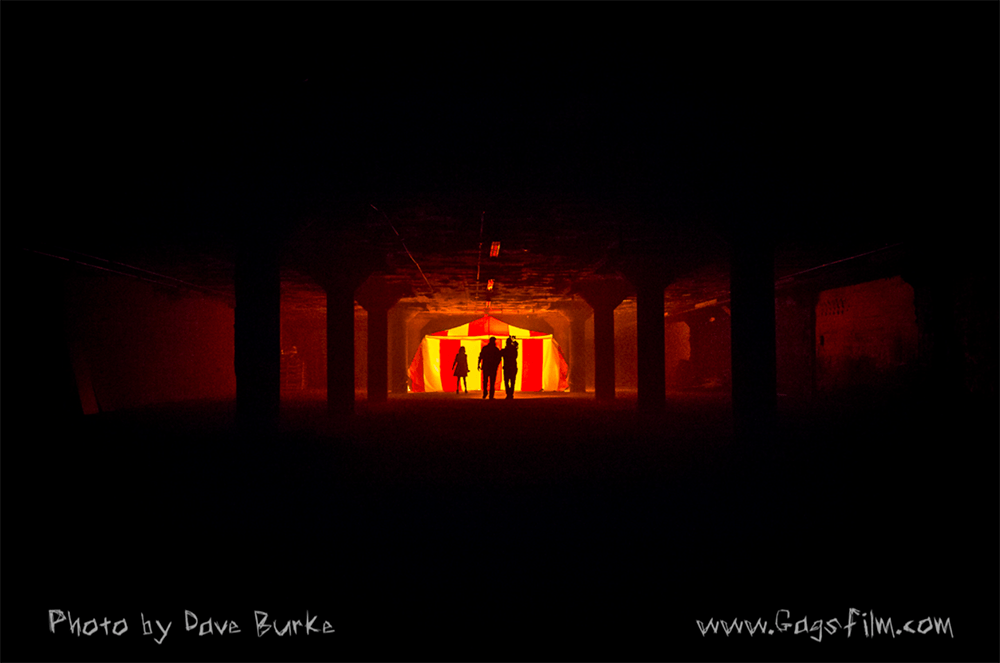 And today, Nightmares Film Festival unmasked Friday night’s secret screening title to reveal the sure-to-create-a-frenzy “Gags,” the feature based on the viral phenomenon short accused of creating the “clown roaming” craze that gripped the U.S. for much of 2016.

That year director Adam Krause used a few grainy pictures of a clown under and bridge in Green Bay, Wisconsin as a marketing stunt to promote his short, Gags, about a killer clown. Those photos became the epicenter of a clown madness that swept the United States, with clowns lurking on treelines, under streetlamps and in seemingly every small town.

The feature version of Gags, kept under tight wraps until now, stars Lauren Ashley Carter (Darling, Jug Face) and intertwines four stories of people terrorized on the same night during the height of the “Gags the Clown” pandemonium in Green Bay, Wisconsin. 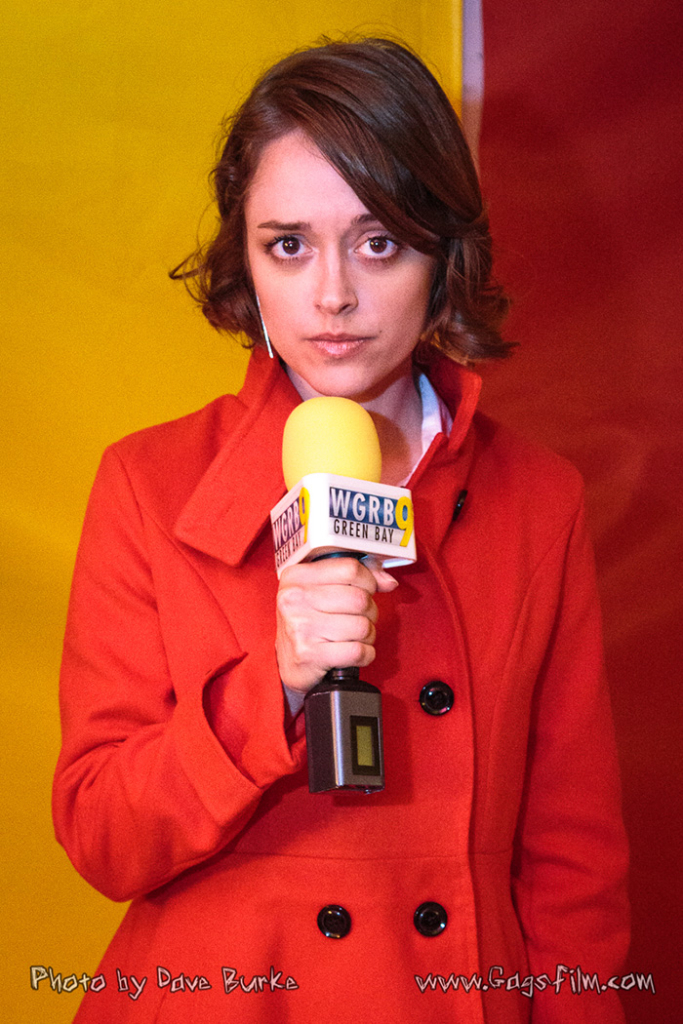 “Horror hounds like me have been tracking GAGS since the short last year,” said NFF co-founder and programmer Jason Tostevin. “When (producer) Sarah (Sharp) and (co-writer/editor) John (Pata) and I realized we could make it work at Nightmares this year, we were all thrilled for the audience. I can’t wait for them to experience the film.” 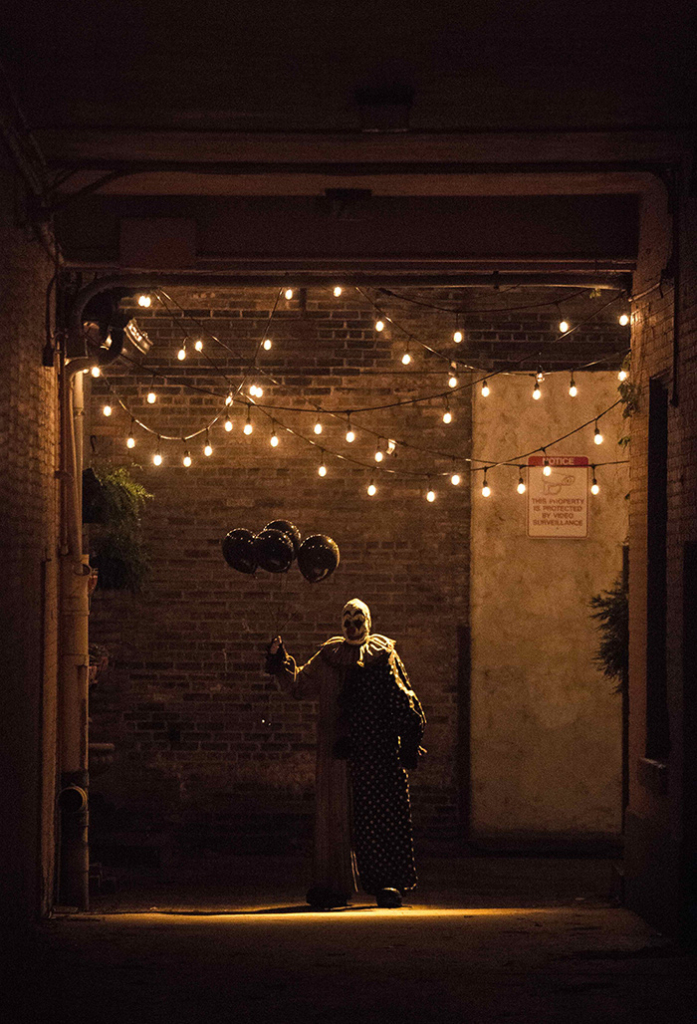 Gags himself (Eric Heuvelman) will attend the screening and will be lurking around Gateway Film Festival, the host venue for Nightmares 17. Cast and crew will also attend, and audience members will have an opportunity to share their reactions to the film directly with the production team to help fine tune it for its eventual release.

Tickets and the full programming schedule schedule are available online at gatewayfilmcenter.org/NFF.