Posted by:
Tags:  Are You Afraid of the Dark Nickelodeon podcast

Rick and Nik kick off the beginning of fall and the Halloween season with two more chilling tales of “Are You Afraid of the Dark?”

This week, Rick and Nik become apprentices without getting paid, and they learn more about the folklore of fairies than you can even imagine.  Seriously, imagine how much you want to know about Fairies… we will teach you more!

Episode 6: The Tale of the Sorcerer’s Apprentice and The Tale of Jake and the Leprechaun (27 min)

In The Tale of the Sorcerer’s Apprentice, Dean, a troubled student, find his place place in the school as the successor of Goth and awakens an ancient secret hidden in the school.

Richard and Nik take crafting to a new level as they dissect the shoddy work of a snake staff that beckons spirits from the beyond. 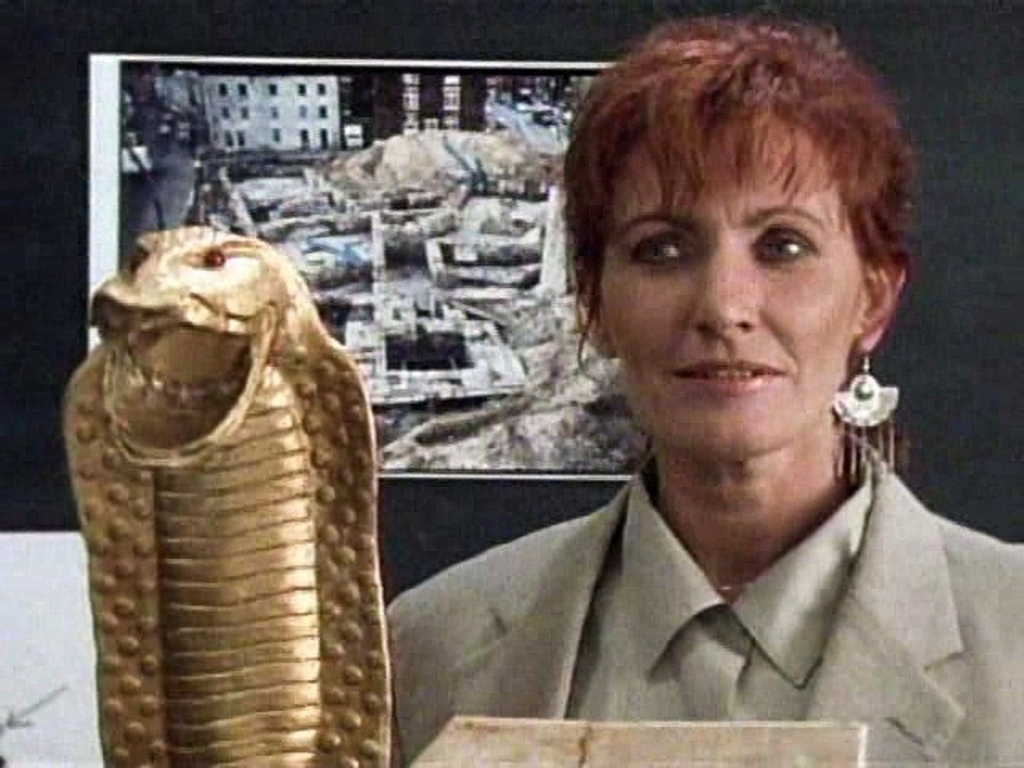 In The Tale of Jake and the Leprechaun, Jake, an inspiring young actor, is in a play where, during rehearsals, he slowly starts to change. Stage fright is the least of this boy’s troubles, as opening night promises to be a real killer!

Remember how we said we would talk about fairies?  This is it!  Also, we get really specific about tea… go figure.

Join us on an episode that deals with pretty boys gone bad and short Irish people — and the stereotypes that follow them!