Although formulaic and predictable, this found footage paranormal thriller entices with a solid story and an eerie performance by Meg Foster. 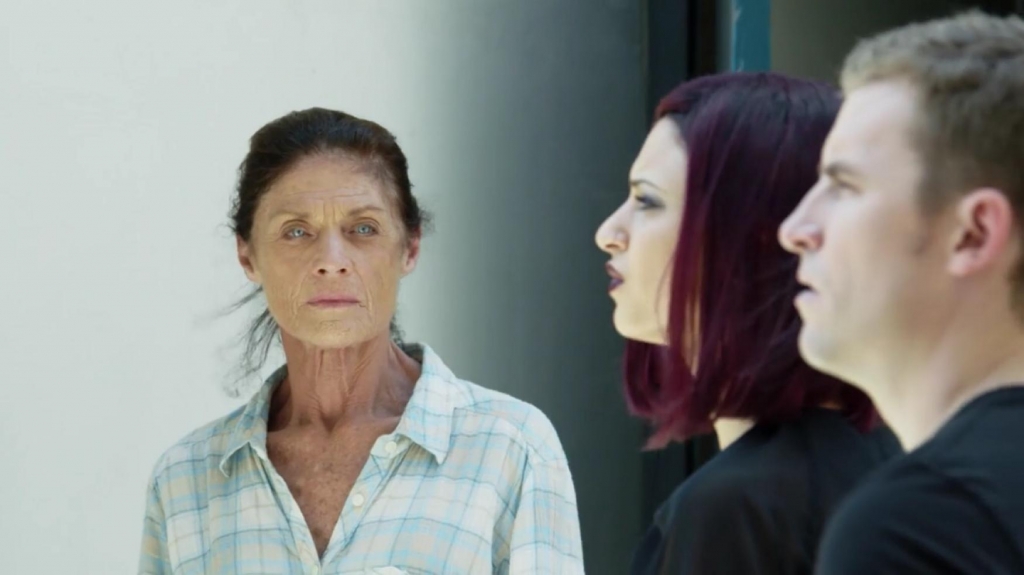 Audiences around the world are most likely bored to death by the tropes within the found footage sub genre. However, this approach to genre filmmaking does enable the filmmakers to (hopefully) tell a compelling, action-driven story with believable characters, all while on a shoestring budget.

Krisstian de Lara’s Investigation 13, which tells the spooky tale of a group of student-investigators exploring an urban legend, falls victim to all the familiar traps in a found-footage picture, most notably limited sets, generic jump scares, and constant “info dump” provided by the dialogue of the characters. However, with the critical casting of Meg Foster (31, The Lords of Salem), Investigation 13 takes on a slow-burning, gradual appeal.

As Layla Parrish (played by Foster) reveals to the students the details behind the legend of the Mole Man, the intensity of the narrative develops. While by no means revolutionary in the genre of found footage horror, the film remains a solid entry and features some compelling moments throughout its lean running time. 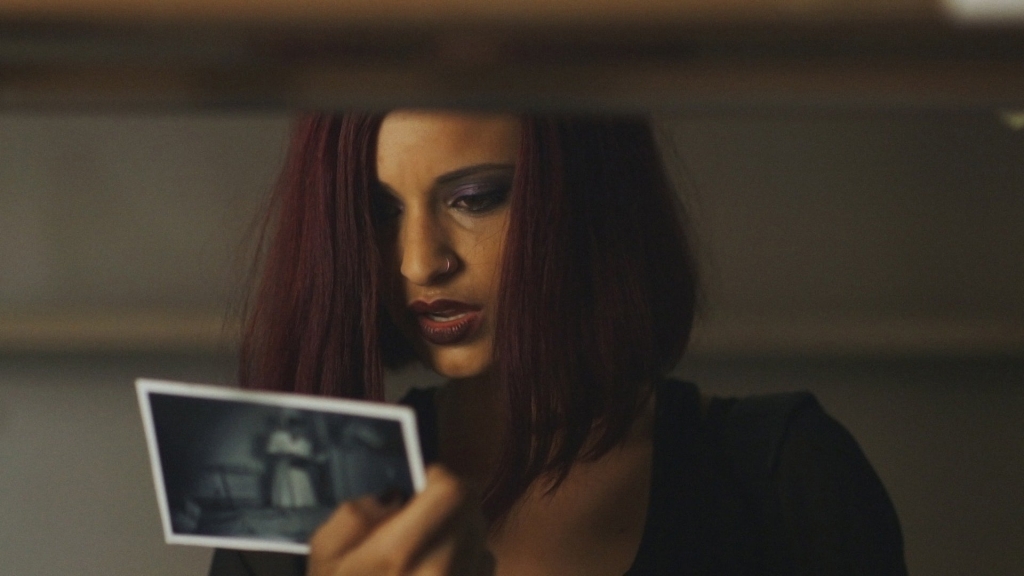 The cast of young actors (including Stephanie Hernandez, Giordan Diaz, and Patrick Flanagan) do a commendable job at tackling their generic roles, but ultimately the characters are indistinguishable from one another and serve only to heighten genre stereotypes and cliches.

The investigation of the Mole Man takes the group of psuedo-scientists to the abandoned (and allegedly haunted) Black Grove Asylum where the movie reveals its strongest elements. The Mole Man is a creepy premise, a serial killer who may very well be stalking the corridors of the psychiatric hospital and who has no problem picking off the interlopers one by one should they uncover where he’s hiding.

At this point, one of the more surprising features of the film appears: the use of animation to reveal parts of the Mole Man’s backstory.

Though the animation is almost as generic as the film’s plot and cardboard characters, it does add some much-needed zest to an otherwise familiar story. Presumably, due to the low-budget of Investigation 13, the animation continues almost incessantly throughout the narrative, almost as if the filmmakers knew that they did not have enough “real” footage to tell a cohesive and compelling story.

The reaction to these animated sequences will probably be mixed, but those with an interest in creative storytelling and comic books/graphic novels might find them appealing enough to watch the movie until the end. 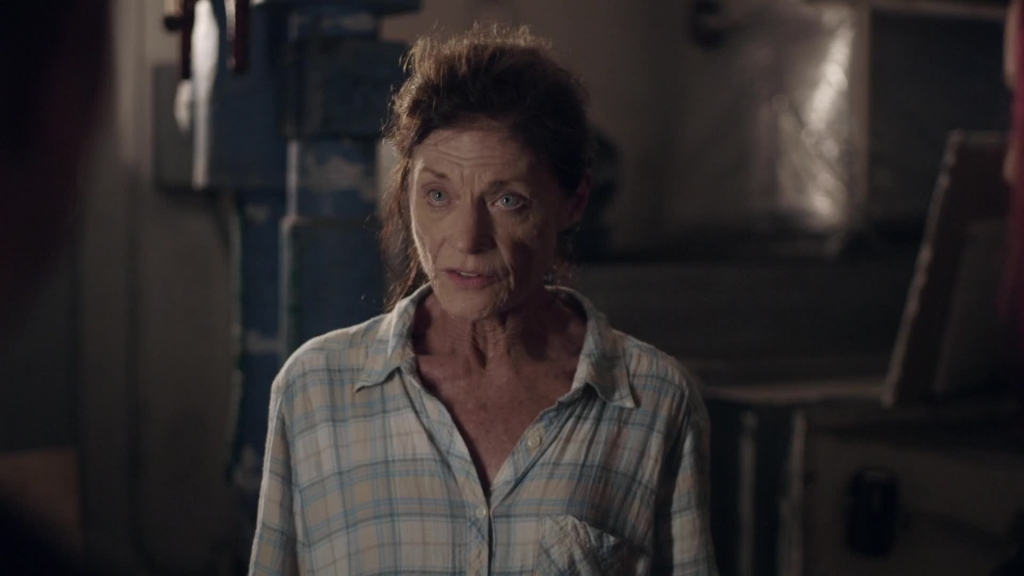 The other strength of Investigation 13 is the villain.

The Mole Man plays off urban legend archetypes: he’s old and thin, and he seems to possess supernatural power and strength. For those who like fictional killers who seem to exist “beyond the veil” and are unstoppable in their assault against the good guys, the Mole Man might be just creepy enough to withstand the film’s many limitations.

Krisstian de Lara’s Investigation 13 never really enters into memorable territory, but for found-footage fans it’s worth a look. The extended animation sequences give the film an unexpected aesthetic, and Foster is always an eerie delight.