Before the Days of Streaming: Eight Childhood Halloween Favorites that Rarely Aired Outside of Halloween Season

As a product of the 1980s, the months of September and October bring back childhood memories of flipping through basic cable channels (with the exception of HBO), in hopes of finding awesome horror entertainment, especially seasonal marathons. However, on a daily basis, it was difficult finding certain movies, which rarely aired outside of Halloween season. Instead, I had relied on both a TV Guide booklet and video rental store for my horror fixes.

It was the greatest thing to witness multiple Halloween/horror entertainment showcases on full display. Of course, not all video rental stores carried specific titles, either. In addition, upon entering into the late 1990s, nearby video rental stores (practically near obsolete) had carried less older and obscure horror/cult flicks.

Although these days, I get a daily horror fix from TV and entertainment streaming services, I still look back fondly on those seasonal favorites from my childhood that I could only catch this wonderful time of year. In that spirit, here are my Great Eight Childhood Halloween Classics.

(Note: These descriptions do not contain spoilers, but some of the trailers may). 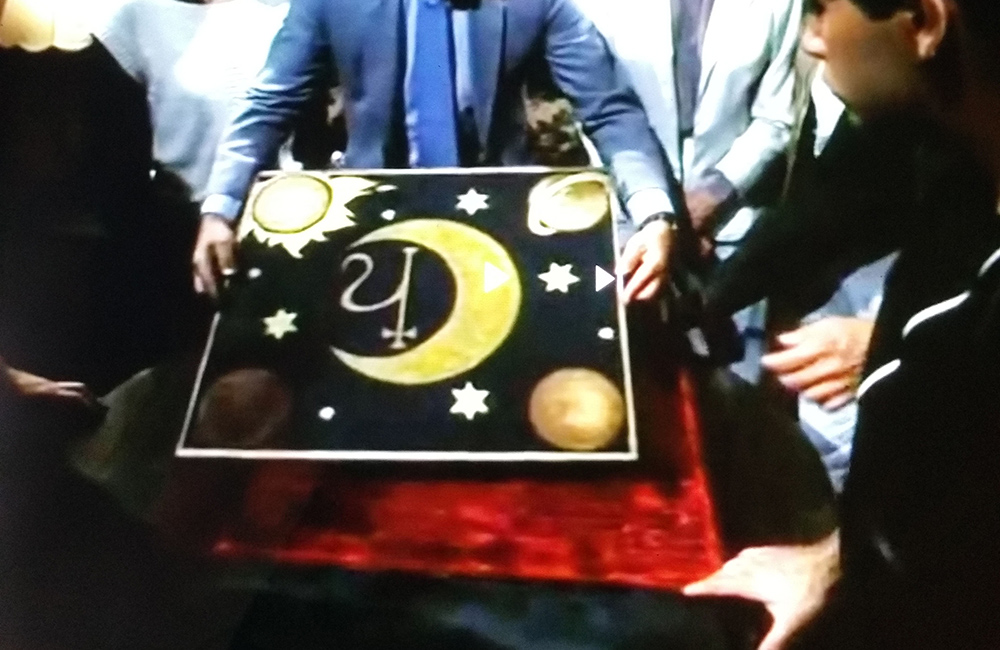 In the B-movie terror fest Spookies from a combined directorial effort by Genie Joseph, Thomas Doran, and Brendan Faulkner, a bunch of people attend a party at an abandoned house situated in the center of a graveyard, which unbeknownst to them happens to be home to a warlock/occultist named Kreon (Felix Ward).  Guests revel in the spookiness of the old, cobweb-enshrouded house, and get their kicks with a Ouija board.  Thanks to a summoning, Kreon decides to revive his deceased wife by murdering his uninvited guests.

A myriad of creatures (e.g., ghouls, demons, and zombies, to name a few) play a crucial role in causing paranormal mayhem.  Much deserved praise goes to the hauntingly eerie setting, as well as for providing some unforgettable scenes.  Special effects are not surprisingly awful, but cast performances are another story.  Rather stiff performances, lacking genuine emotions, end up delivering a possibly unintended comedic element.  In addition, a lack of depth is evident within the storyline.  In spite of its flaws, Spookies proves to be a frightfully good watch. 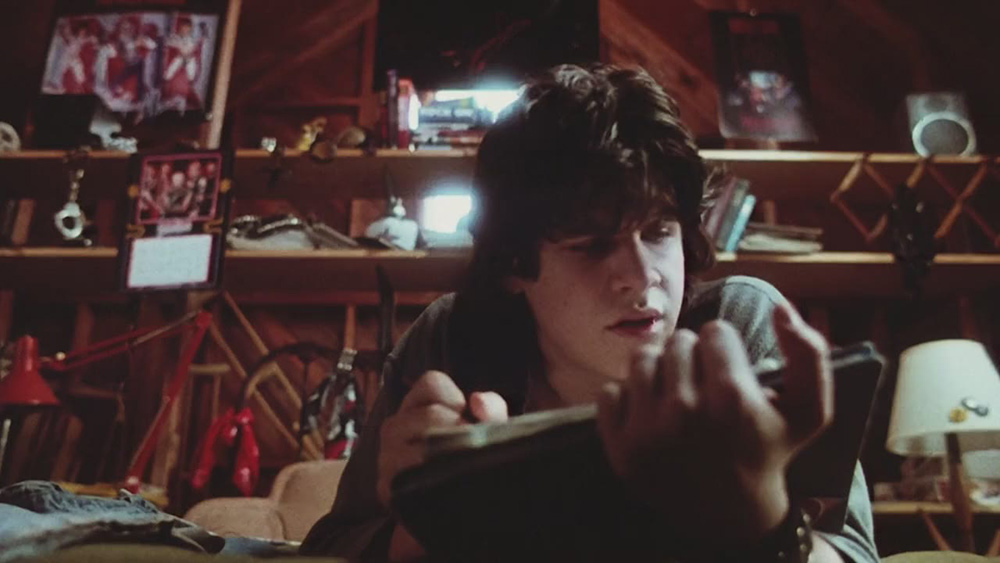 Trick or Treat is every horror fanatic/metalhead’s dream come true, featuring cameos by Gene Simmons and Ozzy Osbourne, with Fastway providing the soundtrack.  This flick plays on the ideas of metal being considered violent, misogynistic, and Satanic in nature.  However, by all means, this movie pays homage to metal, as opposed to a mockery of the music genre.  Nor, does it rely on mediocrity or corniness in a similar fashion to both 1980s metal-based horror movies Rock ‘n’ Roll Nightmare (1987) and Black Roses (1988) (which I love).  Of course, you might keep laughing and banging your head more often, as opposed to feeling scared. 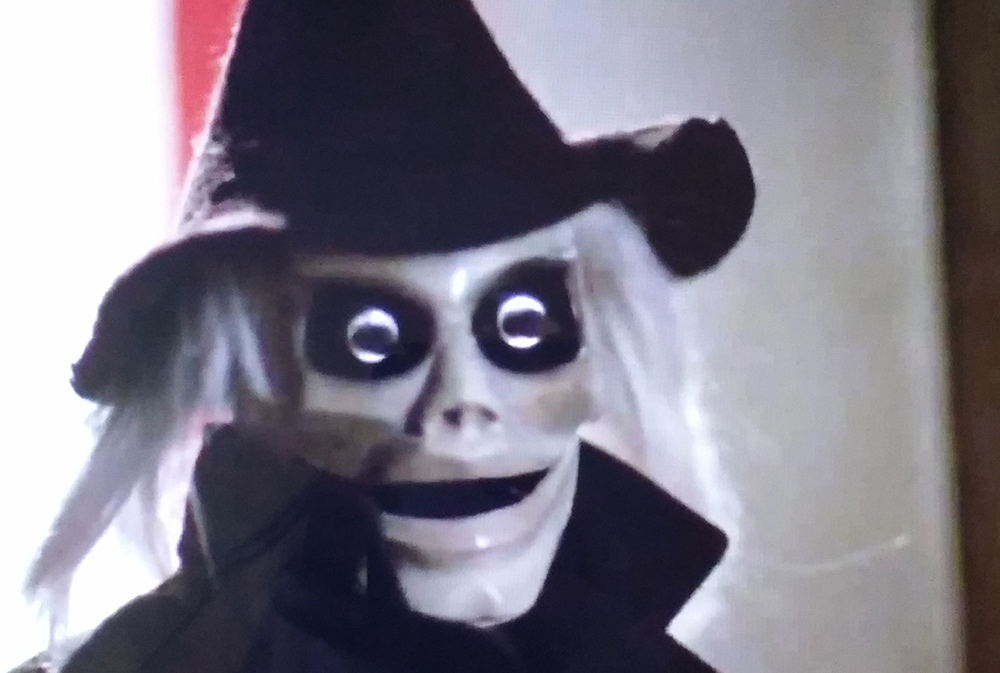 Puppet Master was spawned when CGI did not exist, so special effects artists had done their best to create realistic scenes.  My favorite puppets are Blade and Leech Woman (*note:  names were not introduced in the movie).  Many scenes will stick with you long after, especially the one involving Leech Woman.  This gem is surely laughable; yet, manages to stay afloat, considering viewers revel in absolute madness when toys become sinister.  To be honest, I consider Puppet Master II and III among my favorites in the franchise (consisting of 13 movies). 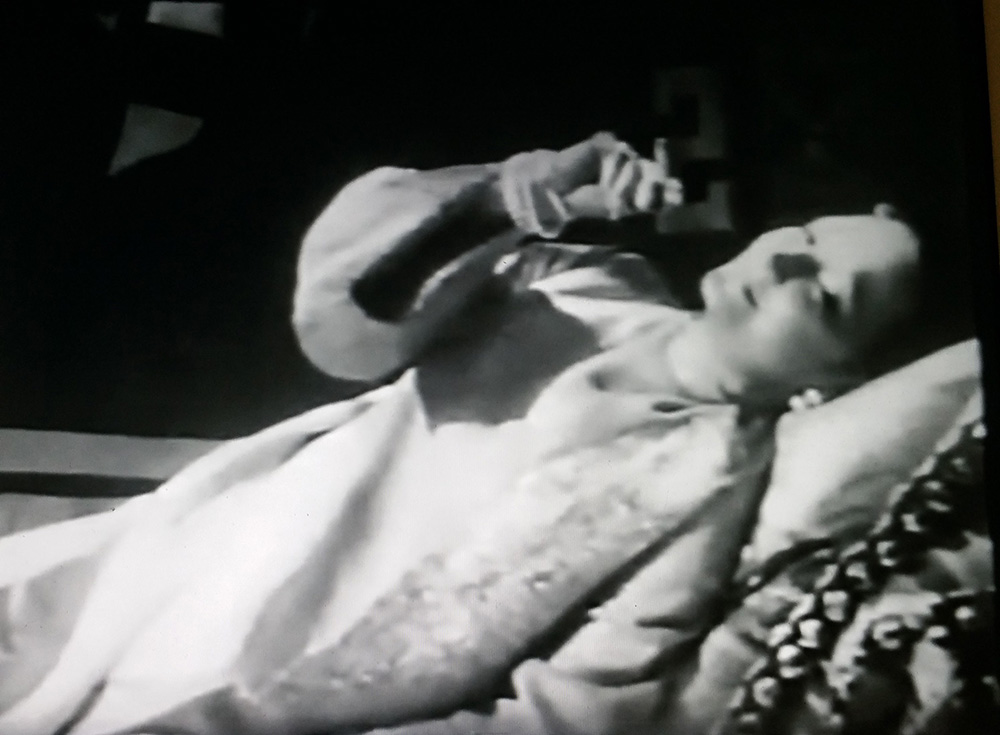 Sergio Logan (Richard Johnson) takes a job as a live-in librarian, to protect ancient literature, stored in a castle, which is home to two mysterious women, Aura (Rosanna Schiaffino) and Consuelo (Sarah Ferrati), in director Damiano Damiani’s eerie treat The Witch.  He eventually finds himself entrapped by his love for the conniving Aura and disdain for the domineering Consuelo.  However, he also senses something far sinister lies deep, not only within their secretive books, but also within their souls.  Exotic, up-tempo chanting soundscapes reel in viewers into believing Sergio is a stranger in unfamiliar territory.

A dark sensibility of eroticism, combined with uncertainty, intrigue, and dread, flow through the atmosphere.  The black and white camera filter, combined with intricate, stylized angles, set the mood for supernatural forces dwelling within.  An undeniable madness is evident, even without the need for a plethora of overtly frightening scenes and special effects.  I still get chills from just watching Ferrati’s icy, dead stare permeating the screen.  I am so grateful that RAI Italia (channel that aired on weekends) had showed this horror classic during the Halloween season.