Gigi Saul Guerrero brings a blood-soaked, socially-fueled nightmare to Blumhouse’s “Into the Dark” anthology and its newest installment, “Culture Shock”. 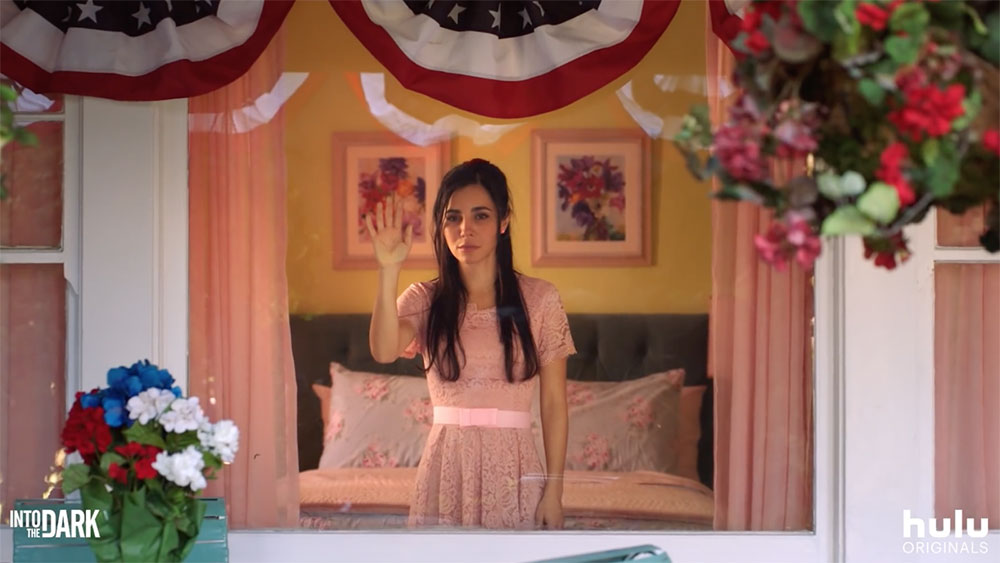 Ever since Blumhouse announced their “Into the Dark” anthology series on the streaming platform, Hulu, horror fans – including myself – have engaged in the hype. We’ve eagerly spread the word to keep fresh, original horror accessible for wider, more diverse audiences.

The anthology, which has a new feature debuting every month, explores different holidays — and the darker sides of our traditional celebrations. For the most part, I’ve been disappointed with their installments. But when I heard Blumhouse had attached director Gigi Saul Guerrero to a Fourth of July themed installment, I was chomping at the bit.

Many fans who love independent horror and foreign horror know Guerrero for her work with Luchagore Productions. 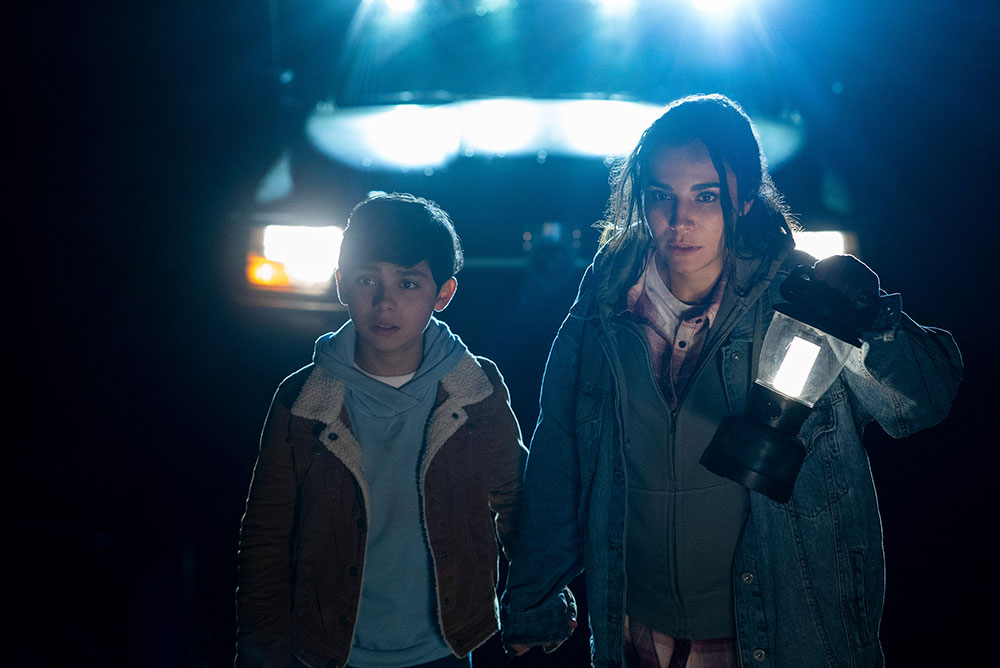 Luchagore has brought us bright, gore and blood-splattered shorts such as El Gigante, Bestia, the Mexican horror anthology, México Bárbaro, and an installment in The ABC’s of Death 2, “M is for Matador.”

With the current political climate, the notion of Guerrero handling a piece about immigration, especially with her unique background and perspective on the subject, seemed like a perfect fit, albeit a daring one.

However, as someone familiar with Luchagore’s film portfolio and Guerrero’s work, I felt like there was quite literally nobody who would be better qualified to tackle such a potent and relevant subject. 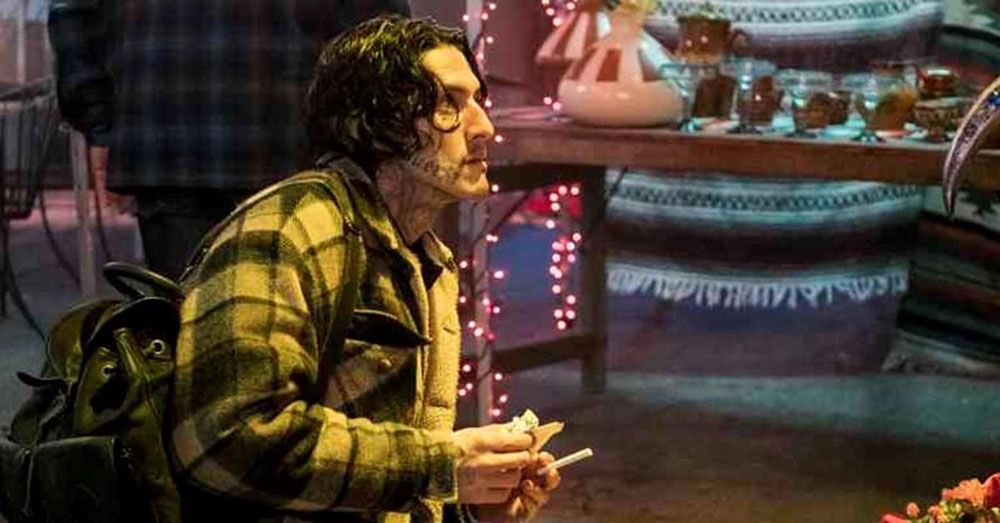 Therefore, going into the film, it was safe to say my expectations were very high. Culture Shock was screened to audiences at Cinepocalypse Genre Film Festival, with Guerrero in attendance. Let me just say, I was not disappointed.

Despite reading the premise of the film, I was not prepared for the breakneck twists and turns Guerrero navigates with seamless ease.

The film stars Martha Higareda as Marisol, a Mexican immigrant who finds herself enlisting the help of a coyote to ensure safe crossing into the United States for herself and her unborn child. Culture Shock grips audiences with stark brutality from the first moment where we see flashes of Marisol being assaulted on screen. 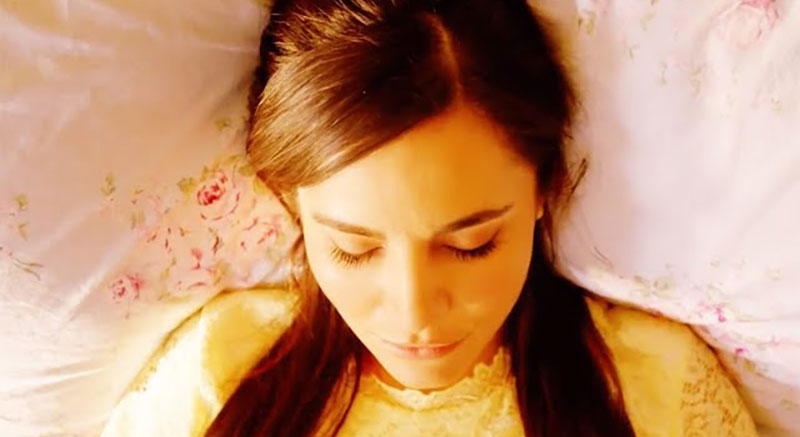 This serves as the background for how she got into her current predicament — and serves as testament to her strength. After she is raped and abandoned by her former flame, Oscar (Felipe de Lara), she still conjures the will to attempt crossing again. Assisted by Santo Cristobal (Richard Cabral), a man with a mysterious past who may be Marisol’s only true ally, the audience is put on the edge of their seat.

We watch nervously as a group of weary immigrants risk their lives for a chance at a new beginning.

Following a showdown at the border, we continue Marisol’s story as she is thrust into a pastel-laden, 1950s daydream of idyllic Americana. A situation that seems, to both Marisol and the audience, too good to be true.

“Culture shock” is defined as “the feeling of disorientation experienced by someone who is suddenly subjected to an unfamiliar culture, way of life, or set of attitudes.”

The audience gets our first taste of this when we are abruptly treated to the sharp juxtaposition of Cape Joy, the suburban town that seems to be ripped right out of movies like Pleasantville and The Stepford Wives, against the gritty background of the Mexican border.

Here, we are introduced to Thomas (Shawn Ashmore), the town’s mayor and Betty (the iconic Barbara Crampton), who seems charged with assisting Marisol’s transition to her new home. She is also tasked with caring for Marisol’s newborn baby. The discomfort is palpable, and I squirmed in my seat when Cape Joy’s citizens gathered in a seemingly harmless fashion to prepare for the town’s Fourth of July celebration. 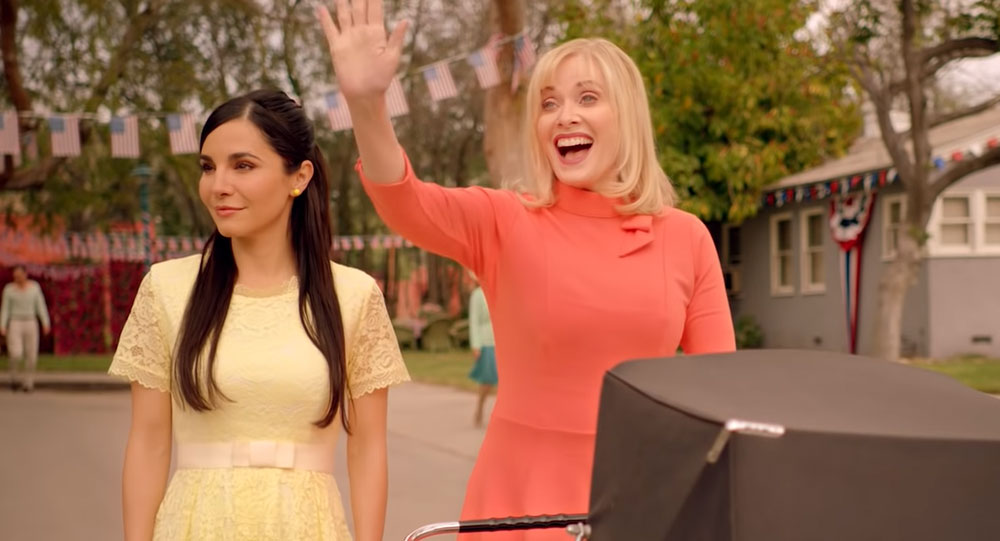 Similarly to how movies like Jordan Peele’s Oscar-nominated GET OUT made audiences look through the eyes of a culture that is constantly white-washed and forced to assimilate, CULTURE SHOCK makes us wary of Marisol’s warm welcome to Cape Joy and her new “opportunity” to chase the American dream.

It resonates with the painful reality of many immigrants.

So many have been promised a new life in “the land of the free”. But they end up mistreated, isolated, separated from their families, imprisoned, and worse once they step onto the lands they’ve been dreaming of — and would have paid the ultimate price to reach.

This story is supported by Culture Shock being a bilingual film; nearly fifty percent is in Spanish (subtitled). And it is this technique that allows Guerrero to achieve authenticity with her cast of characters. It’s also what allowed for nearly complete immersion into a culture that is not my own. 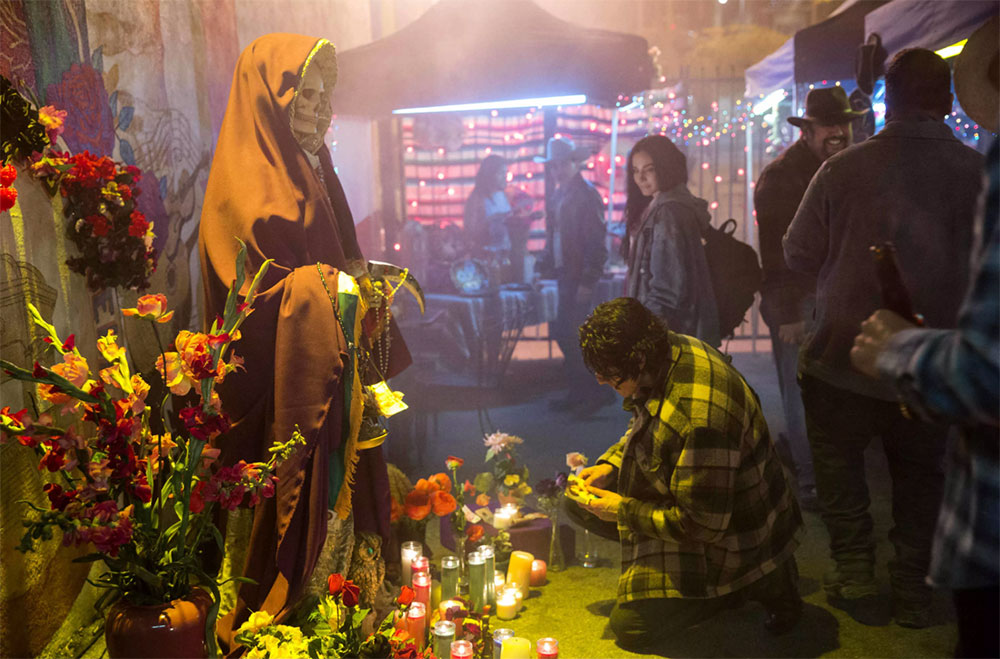 Higareda shines as a woman who refuses to leave behind her culture and assimilate into an unfamiliar society, despite being in a new location. It is this experience that I feel is the most tragic. The sociological commentary on how Americans are all but requiring immigrants to shed their skin at the door to become “one of us”, especially when we’ve created a toxic environment for them, is expressed in bold color here.

For allies, it is reinforcing situations we are fighting to better. And for people who may support an opposing view, Culture Shock will provide a stark look at just what, exactly, they are fighting for.

Though it is laced with horror elements throughout, the ending is a bloody masterpiece. With no holds barred, Guerrero doesn’t hesitate to show audiences just what the cost of freedom is, and what some will happily pay to achieve it. 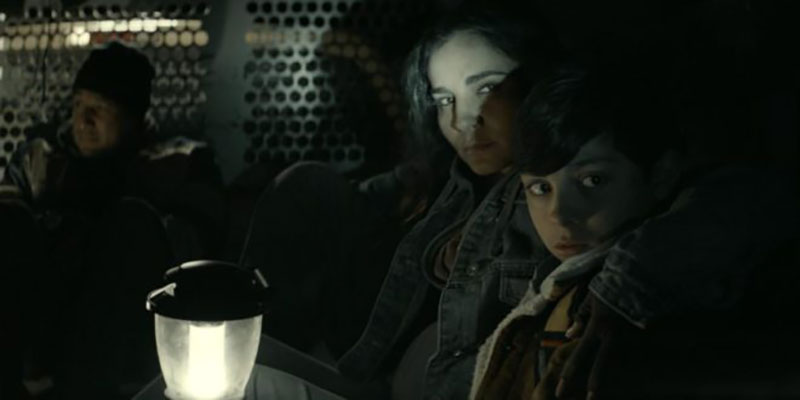 It is this diligence with the underlying message that earned this film what other installments in “Into the Dark” did not.

It’s a powerful vice-grip that has its pulse on the horrors of American tradition and never lets go.

Don’t miss Culture Shock on Hulu. This one is an absolutely relentless, 90-minute thrill ride from start to finish.