Mourn the loss of a genre institution, but keep your focus on the women affected by the culture of abuse at Cinestate and the industry at large.

By now, most people have at the very least heard about the allegations of sexual assault leveled against producer Adam Donaghey and the lengths that production company Cinestate went to cover up his unsavory actions, as well as those of others on their sets. A well-written and researched article by Marlow Stern for the Daily Beast details the whole harrowing story.

Multiple women were left with their trust shattered and decided to ultimately abandon their careers. In the wake of the news about Donaghey, it’s been, to say the least, a triggering time for fans of horror who also happen to be survivors of sexual assault.

Most assault survivors and lovers of horror feel like they’re coming second to the reputations of men and the institution of beloved horror brands.

Ultimately, we can all collectively do better to support survivors — not only in horror, but in life in general. 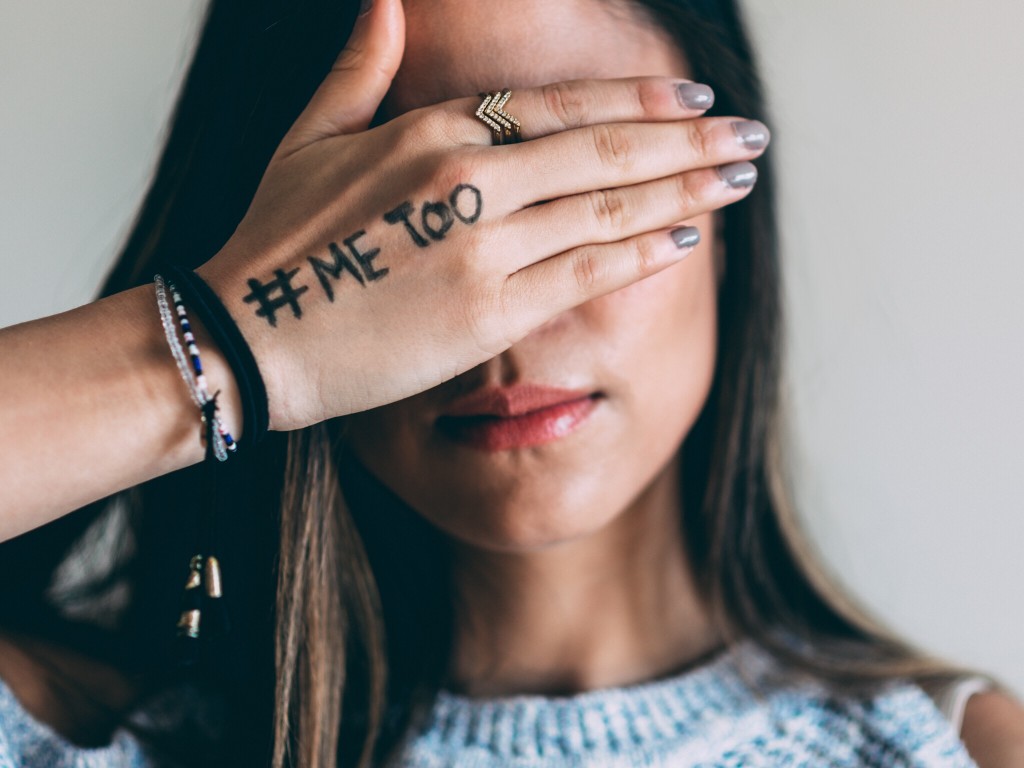 It’s not shocking that there are men who take advantage of their positions of power in any industry. Donaghey’s power plays, along with the inaction of Dallas Sonnier and Amanda Presmyk and directors like David Lowery, who aided and abetted Donaghey, are symptomatic of the systemic rape culture that is old hat. It’s a tiring cycle that everyone has seen again and again — a cycle that leaves women vulnerable and in a dangerous position.

If the cycle is going to be broken, it can’t be done passively.

Protecting a predator who lined their pockets and furthered their interests was a lot more important to Cinestate’s top brass than doing right by the women that Donaghey terrorized, either directly or indirectly. Donaghey not only was accused of raping a 16 year old girl on the set of David Lowery’s A Ghost Story, but he has countless other allegations and a damning recording — including casually and crassly harassing Cristen Leah Haynes on the set of the film Occupy Texas.

In addition to those heinous acts, he facilitated an instance where a man, who was not an actor but simply an obsessive fan of actress Ruby Modine, got to film a sex scene with Modine in the film Satanic Panic. The experience left Modine understandably shaken and feeling violated.

Thankfully, Donaghey has been officially charged with the rape a minor. But the way the justice system often fails victims of sexual assault, it’s hard to feel satisfied about that turn of events.

Getting rid of Donaghey empties just one swamp within the larger murky waters of the Cinestate cesspool. 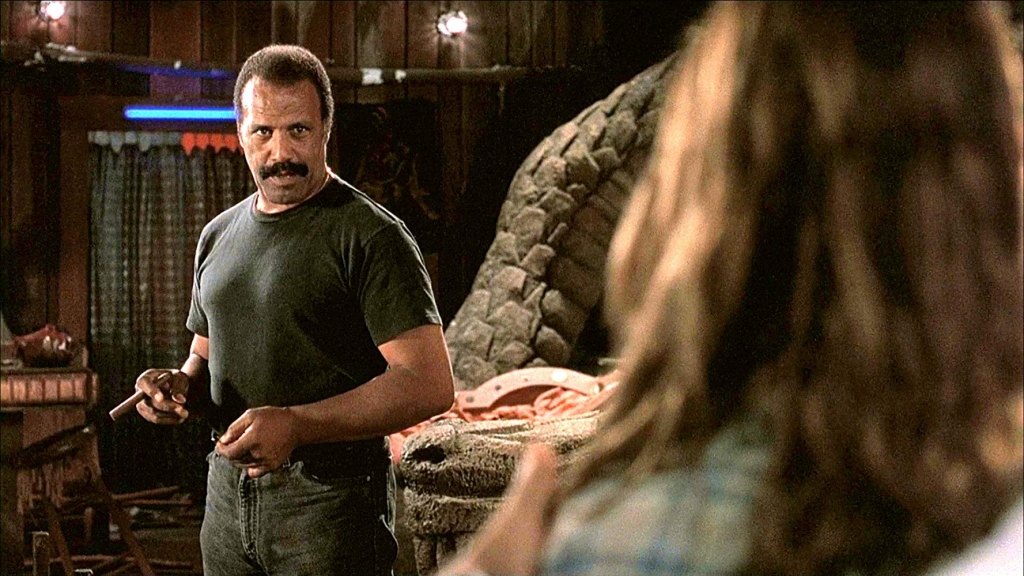 It’s a cesspool that also includes all the women who were harassed on the set of the film VFW by actor Fred Williamson.

As a result of this harassment, which went completely ignored, three women in the costuming department have chosen not to return to their promising careers in film. Sonnier and Presmyk similarly swept these concerns under the rug, further feeding into the toxicity of the Cinestate culture — and the larger culture of abuse many women in film have repeatedly endured.

People are up in arms about the revelations, rightfully so, but many are angry for the wrong reasons. Some are more worried about the possible implosion of Fangoria than the well-being of victims and the prevention of others like Donaghey from creating a stronghold in the world of genre film.

To be honest, it is sad that Fangoria is caught up in this. Most of the writers and podcast hosts have resigned for the time being, standing in solidarity with the victims. The editors are scrambling to find a way for Fangoria to exist outside of the toxicity of Cinestate. It is a tough time for them and understandably sad for many horror fans who love the publication.

But this should not be the primary focus of what is going on. 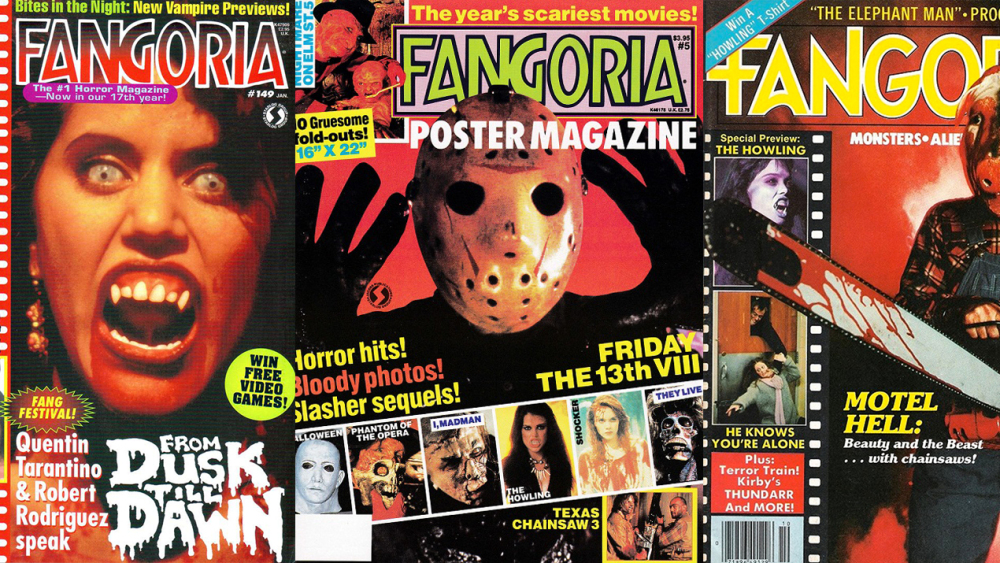 We need to be focusing on the struggle of the victims. I truly believe that there is a way for Fangoria to continue with another company that aligns more closely with their values. But for some of those women, their careers have come to a screeching halt. They have been prevented from pursuing their passion and their livelihood.

After reading the article from The Daily Beast, I instinctively searched Cristen Leah Haynes’s name. Haynes had tried to ensure that no other women were harmed by Donaghey. She was the one who so boldly stepped up and in the face of Sonnier’s own ridicule of how she handled things, and she demanded Cinestate do better and hold Donaghey accountable. (By the way, Dallas, only one out of four sexual assaults is actually reported to the police. You’d do well to brush up on some stats instead of indulging in harmful and toxic victim blaming.)

Why did I search for Haynes, you might ask?

I was terrified for her. I was worried that Haynes, like so many of the other women that have come forward with sexual assault in the film world, had either been blacklisted or left film altogether. What I found surprised me, and I am happy to say that Cristen Leah Haynes is still working in film today and has created a nice little resume for herself that includes working as an assistant director on the recently released and highly acclaimed The Vast of Night.

Sadly, however, Haynes isn’t the norm when it comes to victims of abuse in the industry. 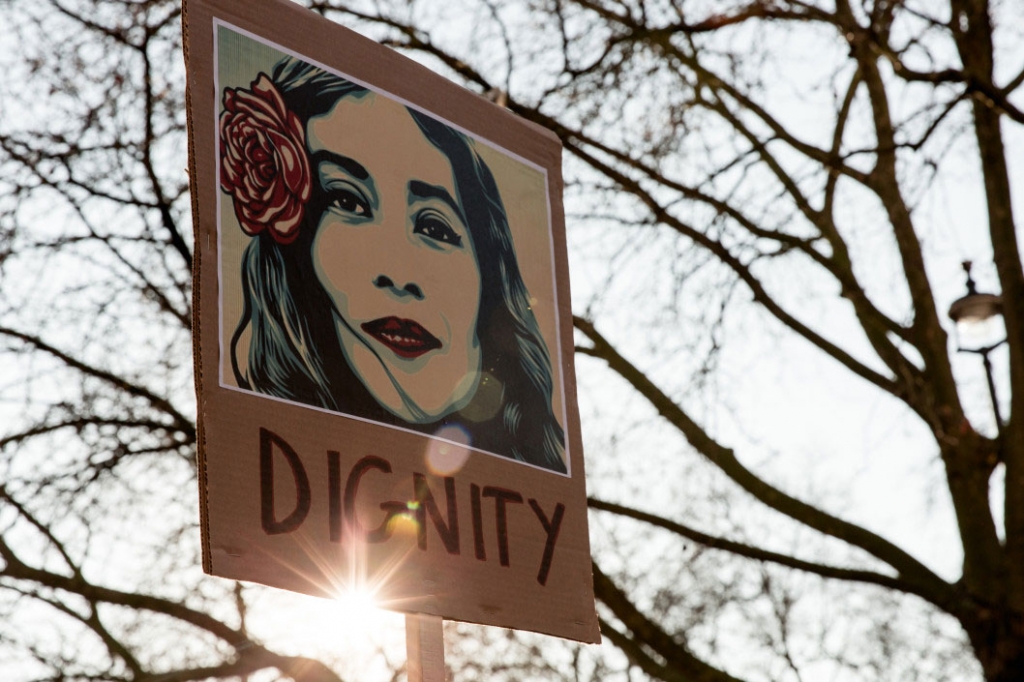 In fact, she’s quite the opposite. Most women, if they don’t decide on their own to leave film completely, find themselves pushed o