Reviewing the Classics: The Crazies (1973)

Posted by:
Tags:  70s horror George A Romero The Crazies The Dryden Theatre

Hazmat Monsters Storm The Dryden: A Review of The Dryden Theatre’s screening of George Romero’s Cult Classic “The Crazies” (1973)

“Man is armed with craft and courage, which, untamed by justice, he will most wickedly pervert, and become at once the most impious and the fiercest of monsters.” –Aristotle 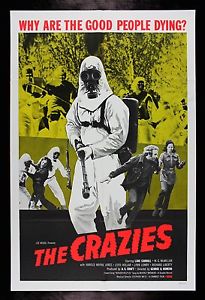 Recently in the wake of George A. Romero’s passing, I have had the privilege to attend a handful of screenings put on by The Dryden Theatre and The George Eastman Museum, a marvelous institution located in my hometown of Rochester, NY. The second of the three tribute screenings to the father of the modern zombie (and arguably the modern horror film), that I attended featured The Crazies (1973), Romero’s fourth film.

In The Crazies (1973) a virus named “Trixie” accidentally gets released into the water supply of a small town in America. This virus, created by scientist’s working for the military, leave people either “crazy” or dead. This virus is a biological weapon, one whose antidote is unknown even to its creators, and is highly contagious. 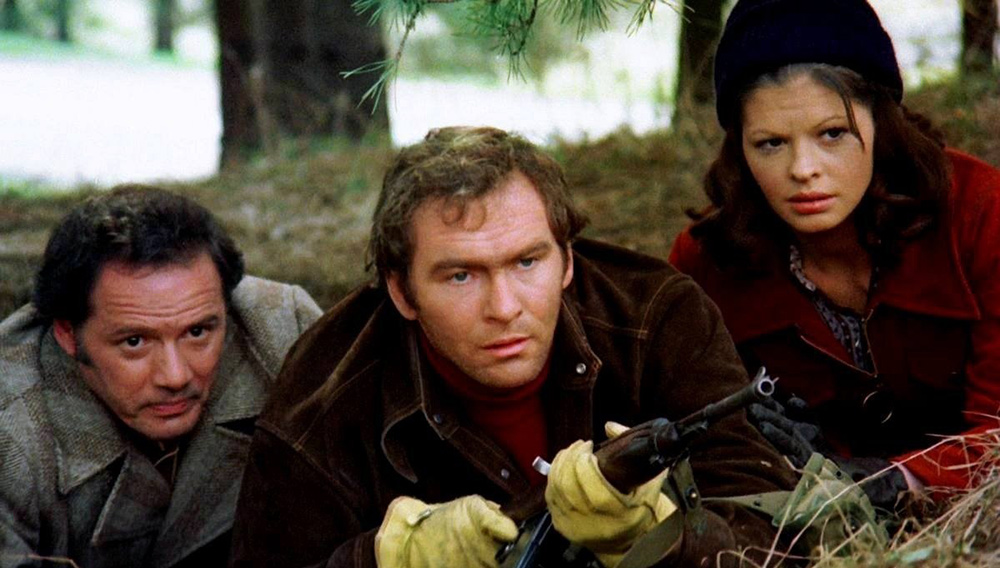 We follow a rag-tag team of people, namely, a couple who are expecting a child, a father and his daughter, and a friend of the father-to-be, as they attempt to escape the white clad soldiers wearing gas masks who have quarantined their town and are using any and all means necessary to keep the virus (which their superiors commissioned) contained.

This means killing, and rounding up like cattle those infected and those who show (not unfounded) resistance. This also means pocketing valuables from those they’ve quarantined or killed, commandeering their homes, and ultimately stripping away any rights that these people took for granted, living in America, the land of the “free”. 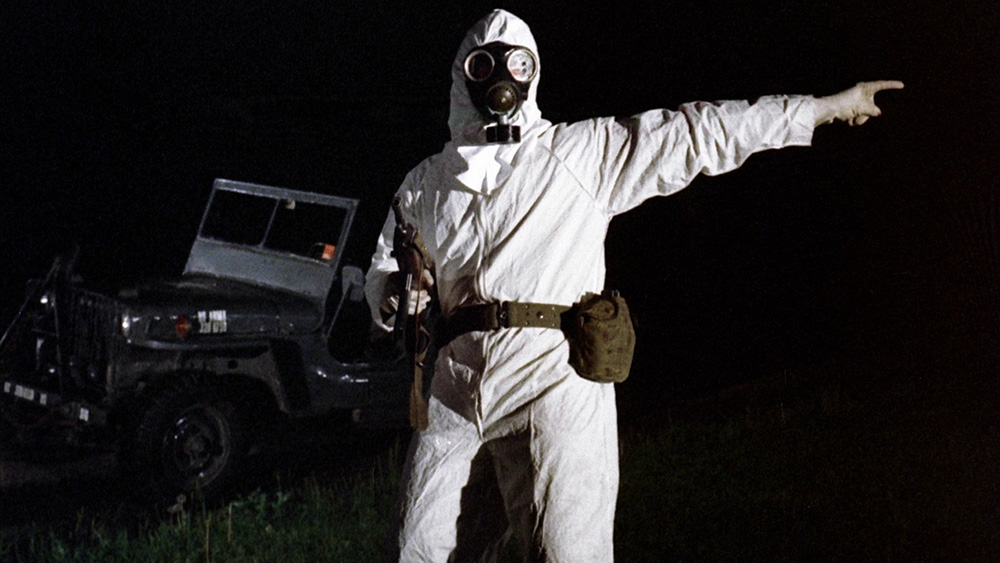 If you can’t tell, this film is a commentary on a lot of things, most notably, as pointed out in the excellent introduction given before the film, Nixon, the Vietnam War, and militarization.

The Crazies (1973) reeks, like Agent Orange, of Romero’s sensibility as a filmmaker and as a person in the world. Like the print shown at the screening, it’s not perfect — especially when compared to say Night of the Living Dead (1968), his crowning achievement — but it’s still worth checking out and ruminating over afterwards. 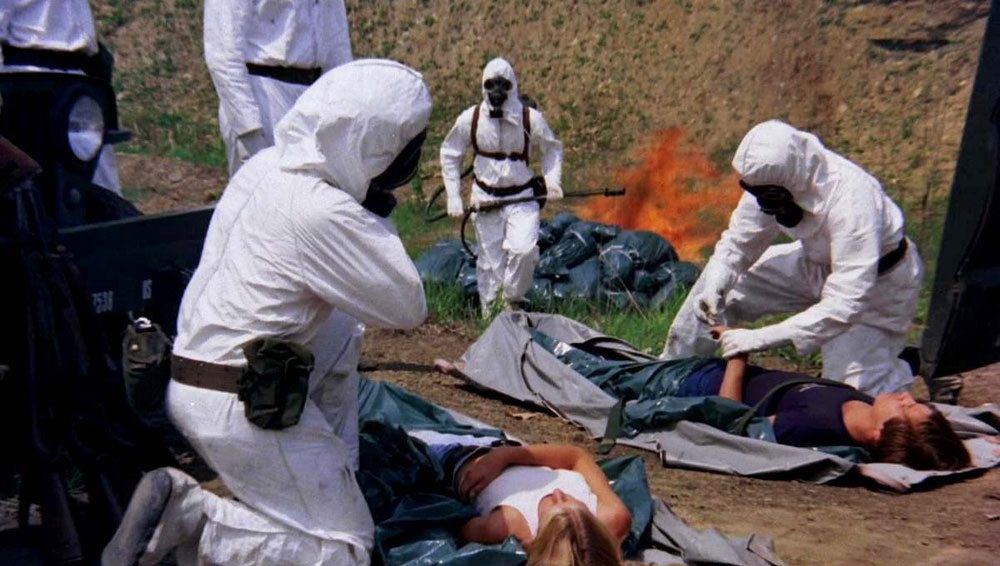 I had a great time at this screening and had the good fortune, after it ended, to meet the man who introduced Night of the Living Dead (1968) a few weeks prior and who will be introducing the screening of Knightriders (1981), the last film in The Dryden Theatre’s George A. Romero tribute series (which will be shown on November 29th).

As always, if you’re ever in town, please check out The Dryden Theatre and the wonderful films they screen. A special thank you to The Dryden and The George Eastman Museum for allowing me to see such a wonderful and rarely appreciated film in the George A. Romero canon.