“Meathook” is a new indie film coming in 2022, which promises to be a fun yet scary modern slasher worth sinking your hooks into.

“The sole survivor of an infamous slasher killer grapples with her past while trying to overcome the loss of her murdered friends. But when a string of new murders occurs, this “final girl” must face her fears head-on with help from a true-crime podcaster in this post-modern slasher film.”

Starring Rene Leech as Jordan Burns, Havon Baraka as Grayson Ellis, and Buddy Clements as Detective Sawyer, Meathook is being touted as a riveting tale that dares to ask, “What happens to the “final girl” of every slasher film after the credits roll?”

It’s not completely uncharted territory. One of my favorites from recent years, 2015’s Last Girl Standing, boasted a similar premise. And films like 2018’s Halloween and the recently released sequel Halloween Kills, gave us a rarely seen glimpse into the scars left behind after surviving the unimaginable. Still, I love seeing it. And I welcome another film that turns the tables on the slasher sub-genre and gives us a look at the high cost of survival, adding depth to the final girl trope.

The plot synopsis for Meathook is as follows: 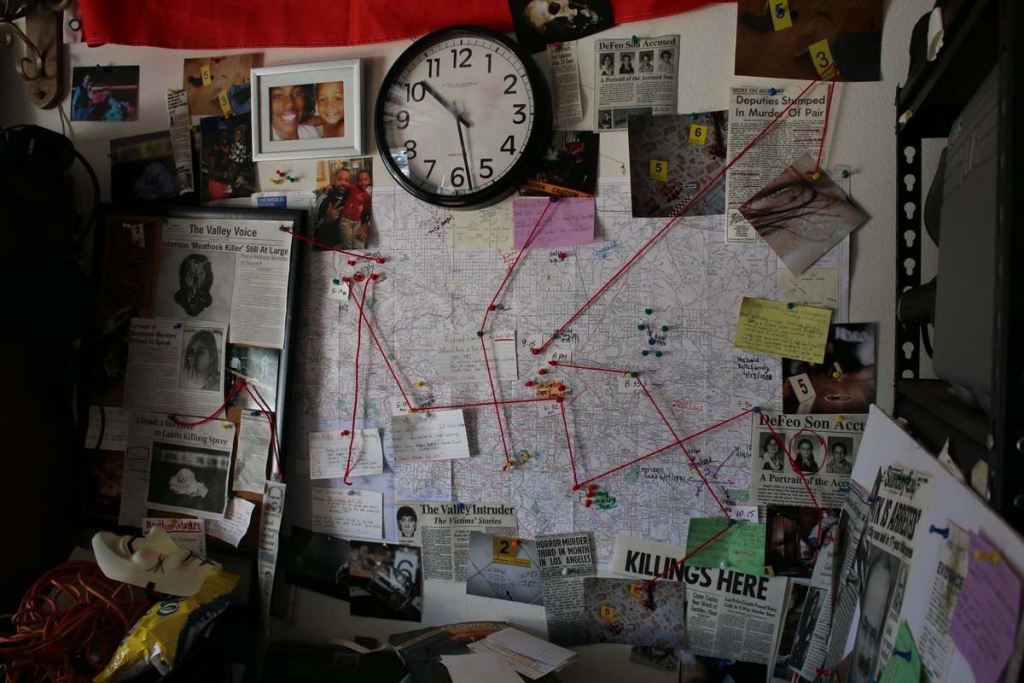 Years after the horrific massacre of her friends by an infamous killer, “final girl” Jordyn struggles with her tragic past and the injury inflicted on her from the attack, leaving her hand partially paralyzed. Attending college, Jordyn tries rebuilding the pieces of her life with the encouragement of her roommate and friend. But when a young couple is found murdered in the same fashion as her friends, Jordyn is forced to confront her past with help from a true-crime podcaster with a tragic background of his own.

As the bodies continue to pile up, it’s up to Jordyn, her podcaster friend, and an over-the-hill detective to stop the killer before he finishes what he started.

Writer/Director Jermey Ashley was heavily influenced by classic slasher films such as Friday the 13th, Halloween, Scream, and, to a lesser extent, The Texas Chainsaw Massacre. As a result, Meathook promises to be a distinct blend of tones, balancing the suspense and thrills of traditional slasher films with the meta-humor and self-aware characters of post-modern films, all while offering fans a fun yet terrifying slasher thriller to sink their hooks into.

Similarly, Ashley has assembled an incredible cast of highly skilled actors who are dedicated to their craft, as well as the production team of A.J. Vargas and Joseph Muhammad, and Cinematographer Peter T. Bui.

Thanks to his ardent enthusiasm for excellent storytelling and keenly perceptive visual sense, this burgeoning director brings a unique vision to the art of cinema, addressing themes of grief, revenge, and redemption in his debut feature film MEATHOOK.

Post-production is currently underway and set to be completed in early 2022. In the meantime, you can check out the trailer below, or follow the film on Facebook and Instagram for news, updates, and behind-the-scenes information.