The award-winning cosmic horror podcast “The Call of the Void” concludes its wildly successful three-year run.

Something festers in the swamps of New Orleans. Something ancient. Something evil.

Since its initial launch, THE CALL OF THE VOID has reached 150 different countries and currently has over half a million global downloads. The show has won several major audio awards including platinum silver at the HEAR Now Festival two years in a row (2020 & 2021); as well as Best Director and Best Supporting Actress at the AudioVerse Awards (2020). Josie Eli Herman also won for Best Director, and Amanda Buchalter won for Best Supporting Actress.

According to the show’s co-showrunner, Michael Alan Herman:

“This season is the grand finale of three years of work in this world. From the characters to the sound design, we have pushed everything as far as we can and we are so thrilled to share this powerful ending with the world.”

Josie Eli Herman, the co-showrunner and director of THE CALL OF THE VOID adds, “Each season has grown from the previous, and we’ve felt like, even as creators, we’ve learned so much about these characters and really fallen in love with them as the story has unfolded.” 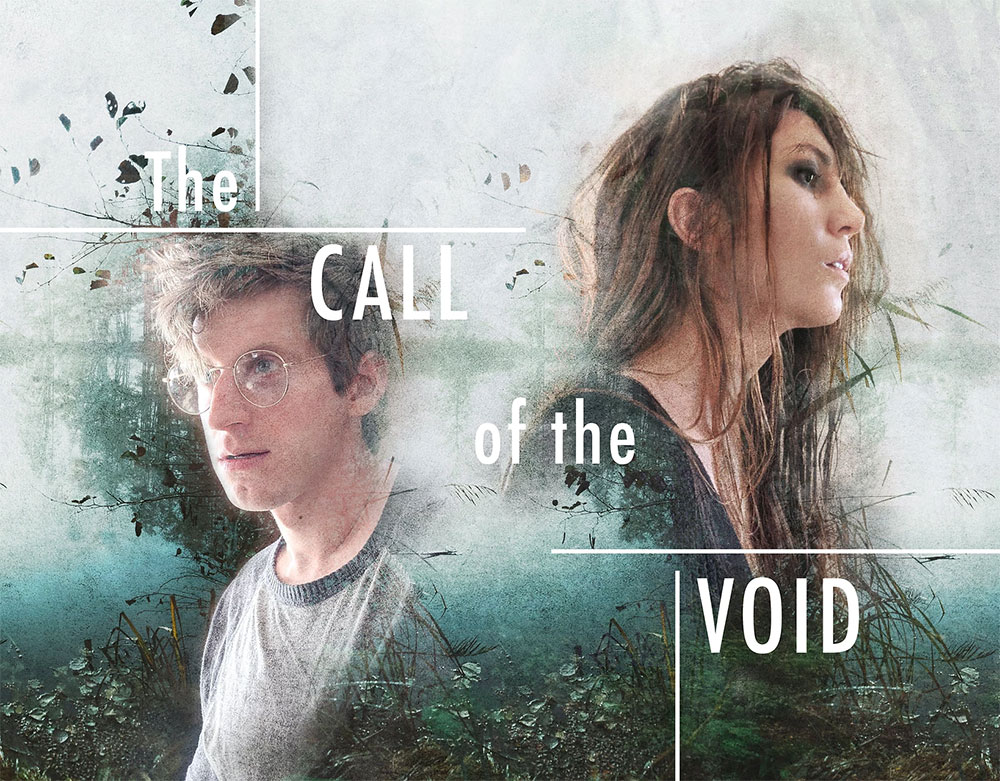 In the bustling streets of New Orleans, a tour guide and a palm-reading outcast team up to unravel the mystery behind cases of sudden insanity besetting the city. The Call of the Void is an indie science-fiction podcast produced by Acorn Arts & Entertainment.

Be sure to listen to the series finale, which just aired today on June 23, 2022 (S3, Chapter 9: The Lighthouse) — as well as all 26 episodes from three outstanding seasons. You can catch the podcast at the link below, or listen wherever you get your favorite podcasts.

Each episode (except the slightly extended final episode) is only 30 minutes or less. So, it’s a quick and highly entertaining listen. 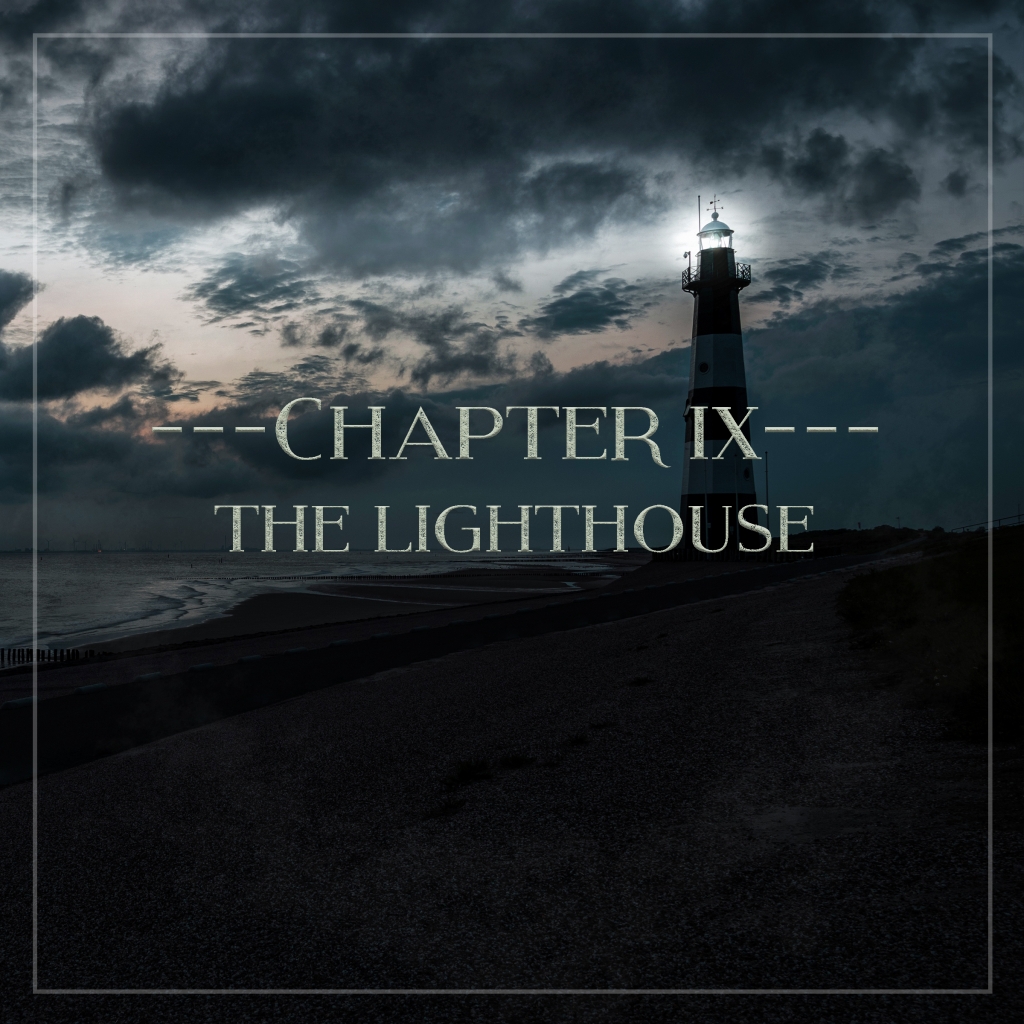 You can find out more about the show on their social media: