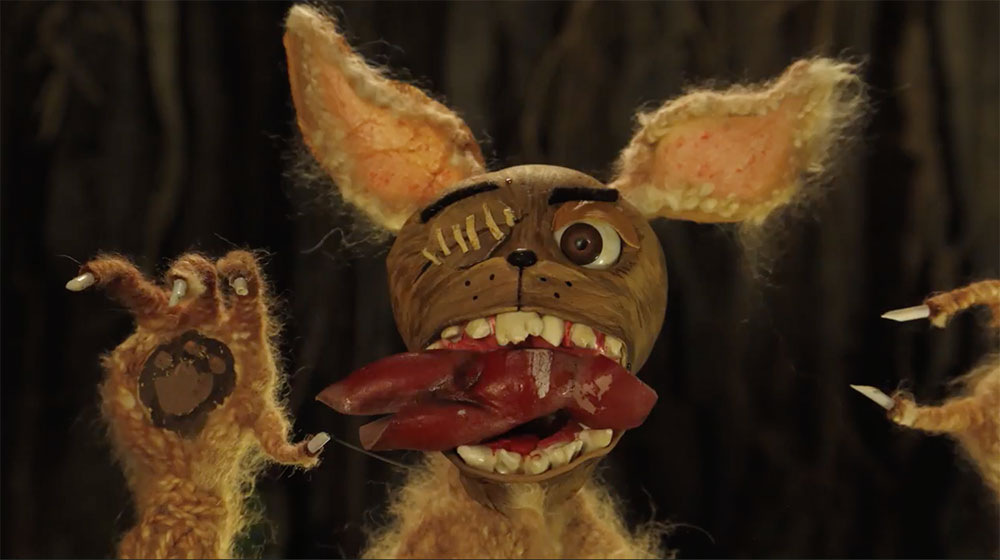 Dubbed “The Creepy Christmas Film Festival”, it was a resounding success, featuring a host of contributors including Mary Harron (AMERICAN PYSCHO), Sara Driver (SLEEPWALK, WHEN PIGS FLY), Jim Mickle (STAKE LAND, WE ARE WHAT WE ARE), and Ti West (THE HOUSE OF THE DEVIL, THE INNKEEPERS). Click here to check out the films from the original Creepy Christmas Fest.

Now, ten years later, The Creepy Christmas Fest returns for more yuletide carnage, delivering 25 new holiday films created by some of today’s most exciting genre storytellers, offering up fare from the haunting to the whimsical, both live-action and animation.

Starting on Saturday, December 1st, and running through Christmas morning, The 2018 Creepy Christmas Fest will unveil a startlingly original short every single day via their website and social media pages. 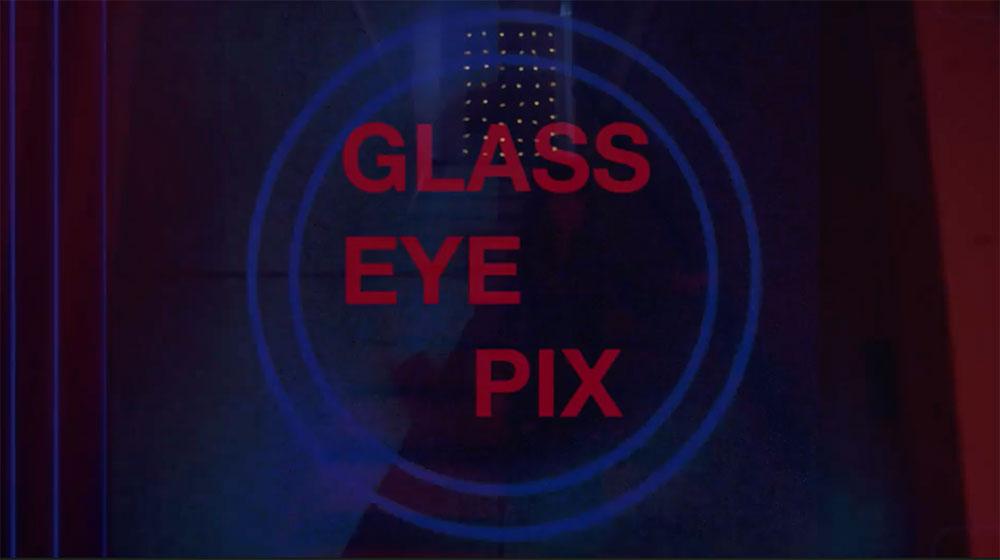 Founder Beck Underwood had this to say about the festival’s origins and its 2018 rebirth:

“In 2008, I made an advent calendar for Glass Eye Pix. After completing the diorama and photos for the original calendar, I felt there were more stories to be had from the little scenarios behind each window. I was lucky enough to find a group of artists who rose to the challenge. They received the objects from the window in the mail and their due date. With no additional direction, they whipped up some wicked visions. After 10 years, speaking with filmmaker Ben Duff, who was still a teenager when the first fest premiered, I decided to send out the random missive again with Ben co-curating, bringing his eye to the mix of contributors.”

“I think of The Creepy Christmas Film Test as being like conceptual art. It explores the trust of community making art in the same spirit we all had as children to put on a show. It’s always nice when I see contributors involving their families, friends, passersby, pets… and the resulting films all have that same charm one hopes blesses the holiday season.” 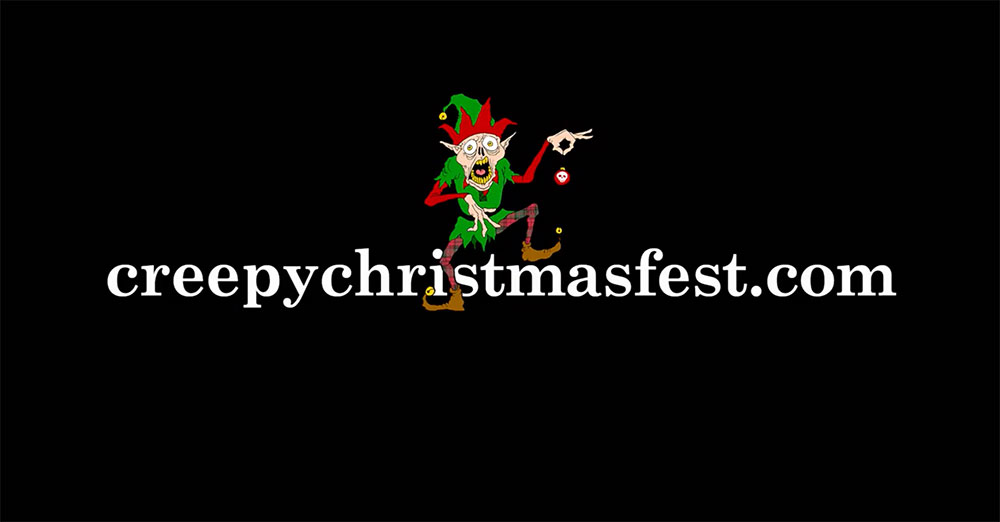 “At Glass Eye, we’re always looking for forums to get people to loosen up, forget about budgets, and rekindle their love of filmmaking and mischief making. Beck’s festival does just that, and it’s a real treat to see what artists of all stripes come up with for the assignment: ‘Creepy’ blended with the absurdly iconic, over-saturated imagery of the Christmas Season. ‘Deck the Halls’ indeed!”

We will be bringing you daily coverage of the fest right here on Morbidly Beautiful. For additional details on The 2018 Creepy Christmas Fest, please visit creepychristmasfest.com.