With well-written characters, a strong cast, and the perfect mix of wry humor and legitimate scares, “Dead End” is a criminally underrated horror gem. 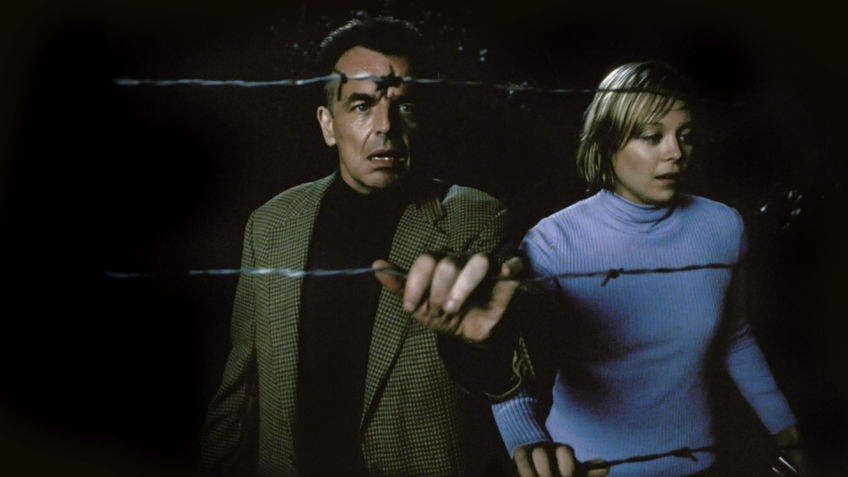 “Look, we have potato chips!”

The Harrington family is driving down to visit relatives for the Holidays. The father, Frank Harrington (played by Ray Wise), decides to take a detour down an unknown highway in hopes of beating holiday traffic and shaving some time off their trip. Along for the ride are his wife, Laura, his son Richard, his daughter Marion, and her boyfriend Brad.

After a while, the family begins to doubt the road they are on is going to lead them to their destination. Soon it becomes clear that this road trip is going to be a very bumpy one, as multiple challenges arise and hidden secrets get revealed. 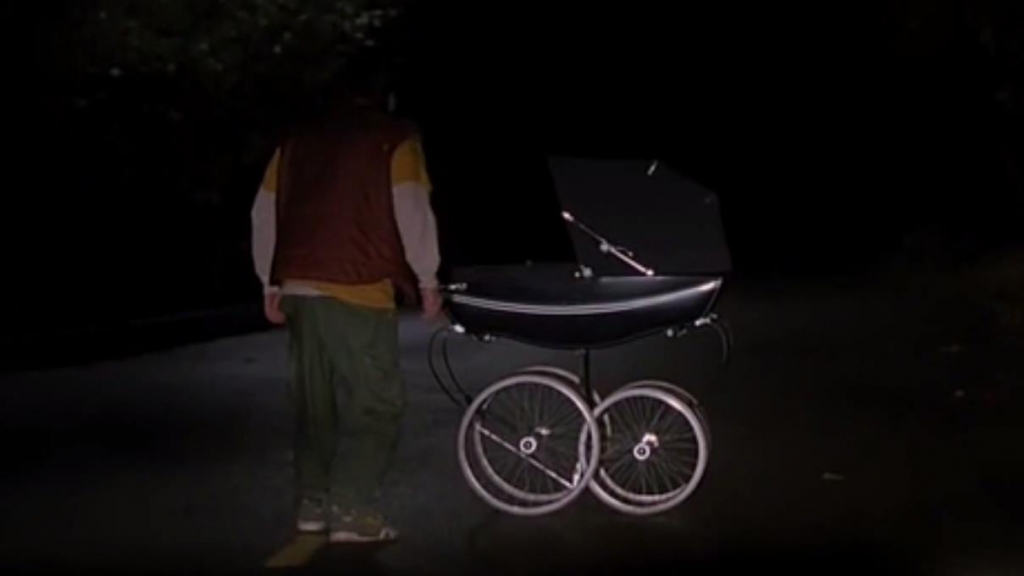 But the trouble doesn’t stop there. One by one, the family members start dying and going missing, until it becomes clear that Death himself (played by Steve Valentine) has his sights set on them this holiday season — and, like Santa, he’s not going to stop until every last name is checked off his list.

I absolutely love this movie, and it is unfortunate that it has gone so unnoticed — a real underrated classic.

Before Lin Shaye became famous for playing Elise Rainier in the Insidious series, she shined in many hidden gems, such as Dead End. Her character is unbelievably funny, even in the face of death. She has extraordinary chemistry with the incredible Ray Wise, and it’s easy to believe they two have been married for a lifetime. The children, played by Mick Cain and Alexandra Holden, also have a solid onscreen chemistry that makes them seem like real life siblings. 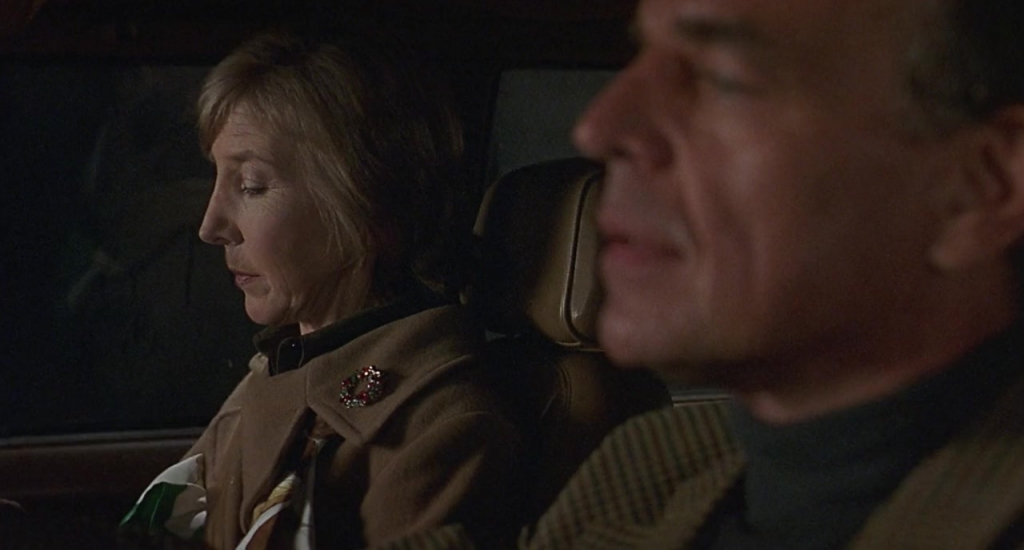 Dead End has some truly spooky moments, including an unsettling appearance from the Lady in White. She’s played by the gorgeous Amber Smith, and it’s chilling to see such a lovely supermodel playing such a horrifying character.

This movie is perfect for the holiday season — and we’ve talked before about our love for this original and entertaining indie horror film. It manages to do something that’s never easy to pull off, striking that perfect blend between humor and horror. This is definitely a film I plan to rewatch this Christmas season. If you’ve never seen Dead End, this is a great time to take a trip with this woefully under-appreciated treasure.