“Humongous” is an early slasher that didn’t set any high bar or standard for the gore and guts that would soon come, but it is serviceable.

A group of teens is shipwrecked on an island that holds a murderous abomination, hidden away for forty years. Let’s dig into 1982’s “Humongous”, directed by Paul Lynch!

It’s a heavy angle to take, but opening the film with a graphic rape scene surely sets the tone.

It was also quite a predictable story arc that followed, though you have to commend the swing for heady and deep allegory. The only issue with that is the progeny of said rape doesn’t exact revenge on anyone of substance other than some bumbling teens. Perhaps there is a heavy dose of contemporary politics pushing my feelings in this analysis, but just like tropes in slasher films, we keep living the same old story in the real world.

There are decent effects, but the killer is cloaked in shadow for most of the film. When we do finally see him he’s a bit ape-like with a face like a melting candle. 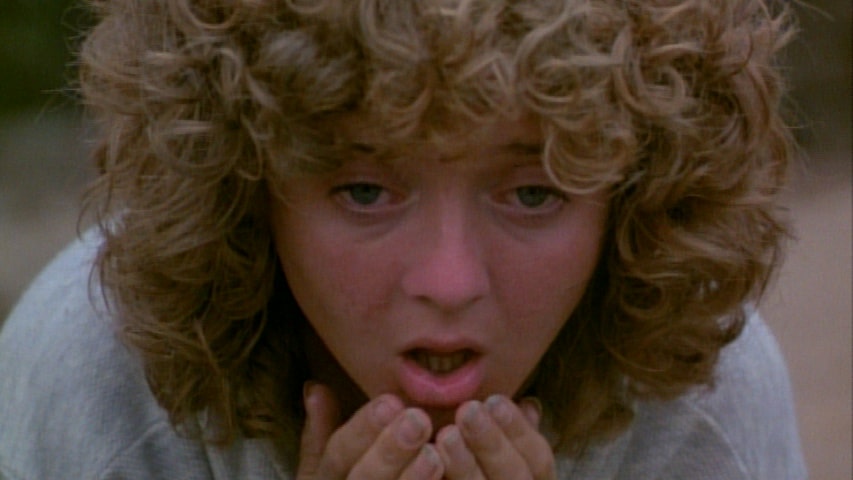 All of this served well to wash the title sequence from my palette. Possibly the worst sequence I’ve ever seen.

There is a pretty spectacular gross-out gore set up, with the dead dog being eaten by a rat. That set dressing continues as much of the film is spent with the kids walking from room to room which is filled with more grotesque discoveries. This goes on for way too long, but they seem to try to remedy that with butts and boobs and tight clothes.

In the end, it’s a watchable film, with a missed chance at having a more poignant message, which horror films are so well equipped to do.

David Wysocki (Eric) had a role in another Dig, Mortuary which starred a young Bill Paxton.

The sound design is migraine-inducing. Nails on a chalkboard would be a relief, comparably. 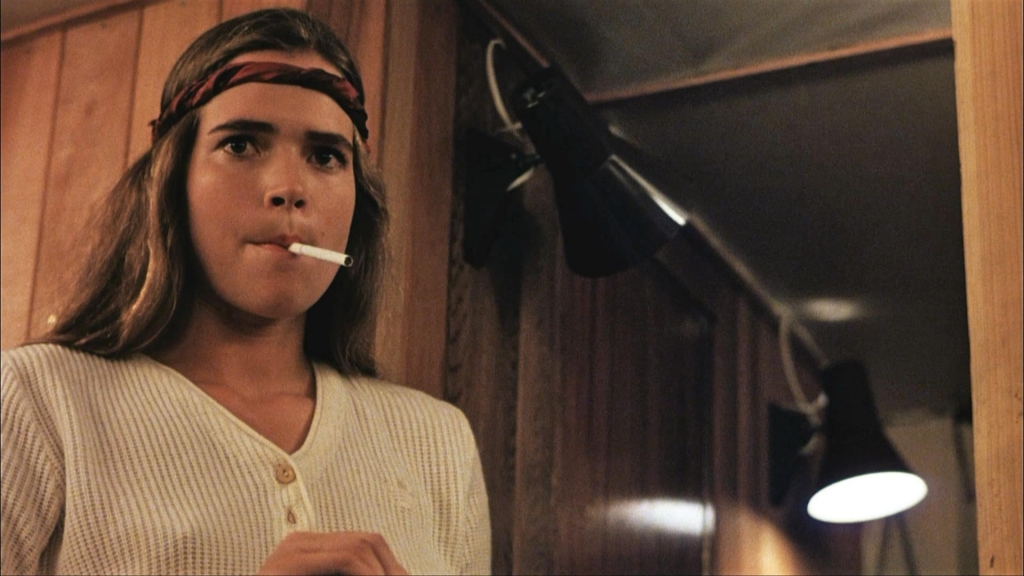 Janet Julian (Sandy) has a bit of a Tina Majorino vibe going on, but the whole cast was picked and fashioned to be alluring.

Too many elements of the slasher genre are recycled ad nauseam.

Ronin Flix/Scorpion releasing put out a since sold-out Blu-ray which can be hunted down on the secondary market.