Another quality early 80s Australian film, in what seems to have been the golden age of low budget high effort Ozploitation. 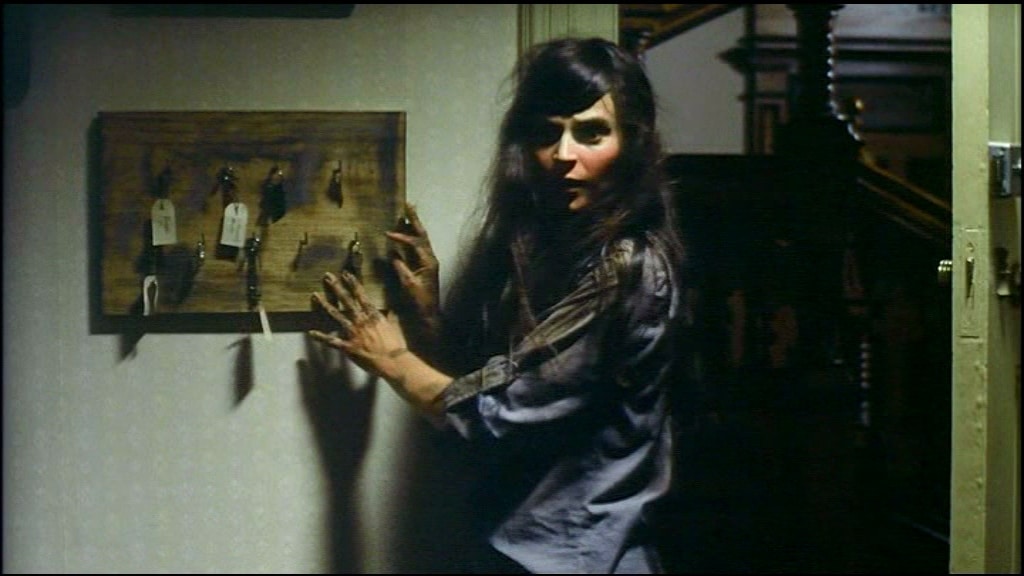 Linda’s Mother has passed away and bequeathed to her a manor which is occupied by an elderly home. When Linda discovers her late Mum’s diary, dark family secrets begin to haunt her — but is the threat more real or is it all in her mind? Let’s dig into 1982’s “Next of Kin”, directed by Tony Williams!

There is an undulating tone of dread throughout this film that forces you to inch closer and closer to the edge of your seat. It never quite clips, but it feels as if a festering subcutaneous threat will suffocate you at any moment.

The new owner of an expansive estate which houses elderly residents, Linda (Jacki Kerin) revisits ghosts of her past. An ex-love rekindled. Old friends reconnected. Finally, a familial secret which makes her squirm in place as she discovers an Aunt that she thought was long dead may be cruelly imprisoned in a mental institution.

As Linda reads more of her Mother’s diary, she can’t help but inquire further as residents turn up dead in peculiar ways time and again.

Most Australian films I’ve watched so far are dry. Not as in their humor, as in there’s little to no blood and gore. Somehow, they have still been able to disrupt the brain in a grotesque way. 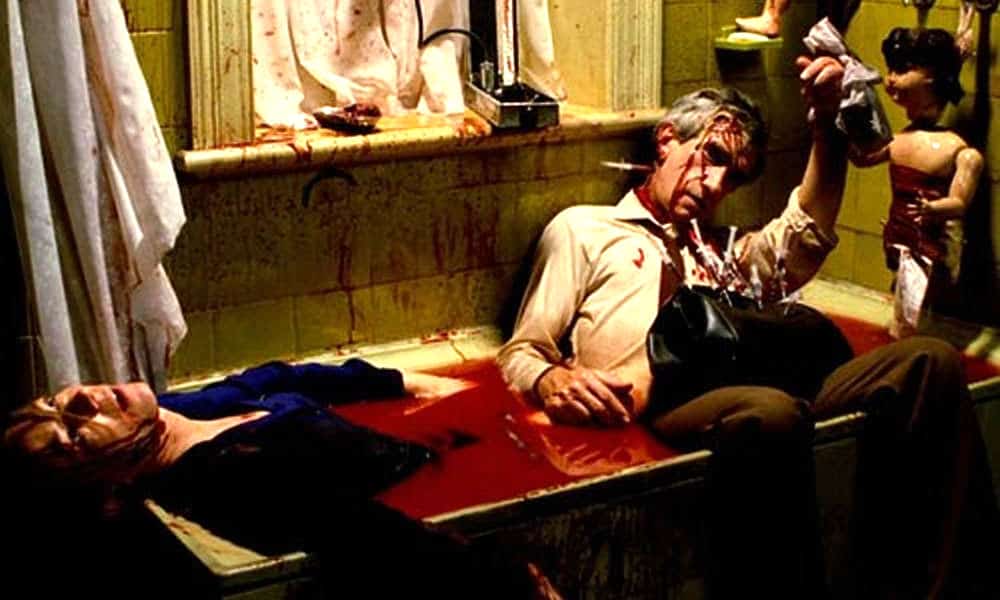 Such as with Next of Kin, when one of the resident’s steps into a bath and his foot meets the face of a pallid drowned cohabitant. The makeup is minimalist and perfectly realistic. It’s also highly effective. It’s not until late in the film the life fluid comes out to play, which makes it that much more impactful.

The pacing will not be for everyone. The climax also sticks out as a negative, as in it doesn’t fit the rest of the film. Almost as if they acquiesced to pressure for some action and to blow some shit up.

Regarding the final explosion: that closing shot where we sit in the bed of the truck as it departs, and we hear the blast behind us, and the flames light up the road sign as the camera pans around to catch the plume of fire; that shot was one of the most provoking moves I can recall.

John Jarratt played Barney here and will be most recognizable by the 2005 film that grabbed a new generation of horror fans by the throat and made them peek at the land down under: Wolf Creek. In that film, he played the terrifying kidnapper, Mick Taylor. 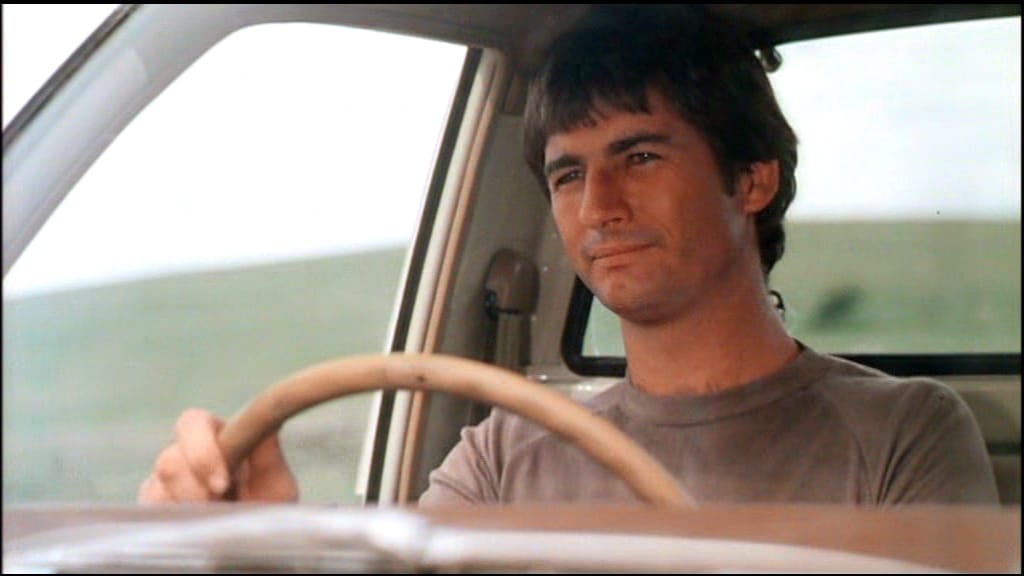 John Jarratt (Barney) is at his most charming (especially since I only know him otherwise from Wolf Creek).

I wouldn’t make a case to remake this film, nor almost any Australian horror from this era. There is an intrinsic charm that will not be duplicated.

Next of Kin is available to stream on Tubi, Shudder, Flix Fling, and Kanopy, as well as other services. You can also grab a Blu-ray from Severin Films.