The gore in “Beyond Dream’s Door” is plentiful as latex monsters from the dream world rip actors to shreds and 3M blood covers the walls. Monsters from a young man’s dreams cross into reality and tear apart everyone he knows. Let’s dig into 1989’s “Beyond Dreams Door”, directed by Jay Woelfel!

Stocking the crew coffers with an entire class of production students from the Ohio State University Cinema school is a brilliant way to save money.

I don’t imagine they had to be paid anything (it might have actually garnished some money towards the film). That said, the low quality that comes with the amateur package is present: poor sound quality, amateur (and below) acting, and a story that is not cohesive.

Forget about all of that. This movie shines brightest when there is blood and monsters on the screen, and there are a LOT!

Beyond the attempts at sounding like a Lovecraft story in the title and with incoherent “poetic” drivel, I would say they have done a pretty good job of bending the perception of what is reality and what is not, on screen. 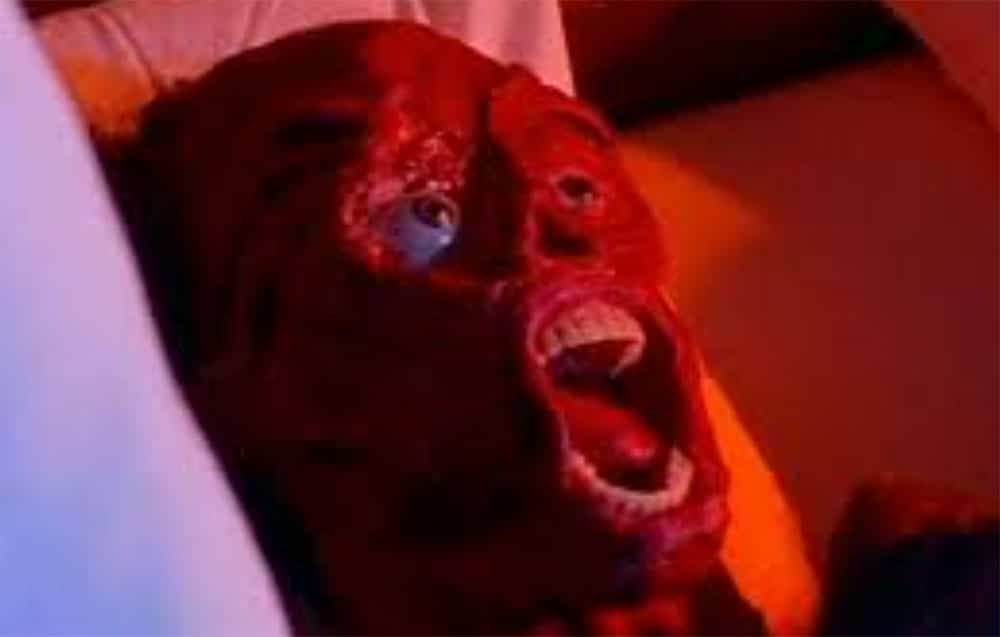 That’s not to say that you won’t be able to tell if what you’re seeing is real, or not.

It is very obviously all low-budget and fake. But let’s not forget that the whole point of watching films is the suspension of reality. And if you can even for a second lose yourself in the tone or vibe of a film, then it has done its job.

I can’t rave enough about how successful the work is here. They did so much with so little.

Beyond Dream’s Door is a perfect off-the-wall VHS banger for a summer night.

Nick Baldasare has popped up in a few direct-to-video gems, including Brett Piper’s They Bite and Bill Bragg’s Road Meat. 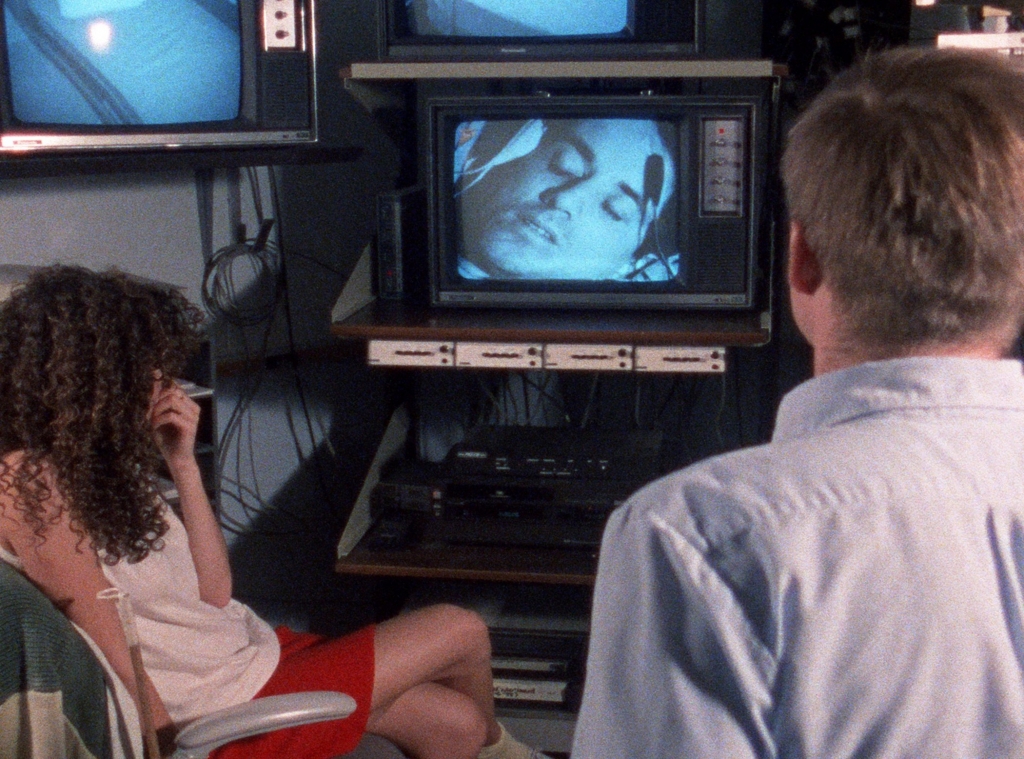 Knowing that this was a cross-production with Ohio State University, it was surprising that there was no nudity.

I’m going to go cliche here and say the dream girl (witch?) is, in fact, a dream girl.

I think the ingenuity it took to make this film and the gags and makeup that lie within was best served by the shoestring budget. This is not one I’d like to see if the director had more money to play with.

As part of their Home Grown Horrors Vol. 1 Blu-Ray box set, the folks at Vinegar Syndrome included Beyond Dream’s Door along with Winterbeast and Fatal Exam, with a director’s cut no less! You can also stream on Shudder, AMC+, and Pluto TV.