An exercise in excessive 80’s gore, “The Dead Next Door” is as camp as it gets, but at least you get to hear Bruce Campbell’s voice. 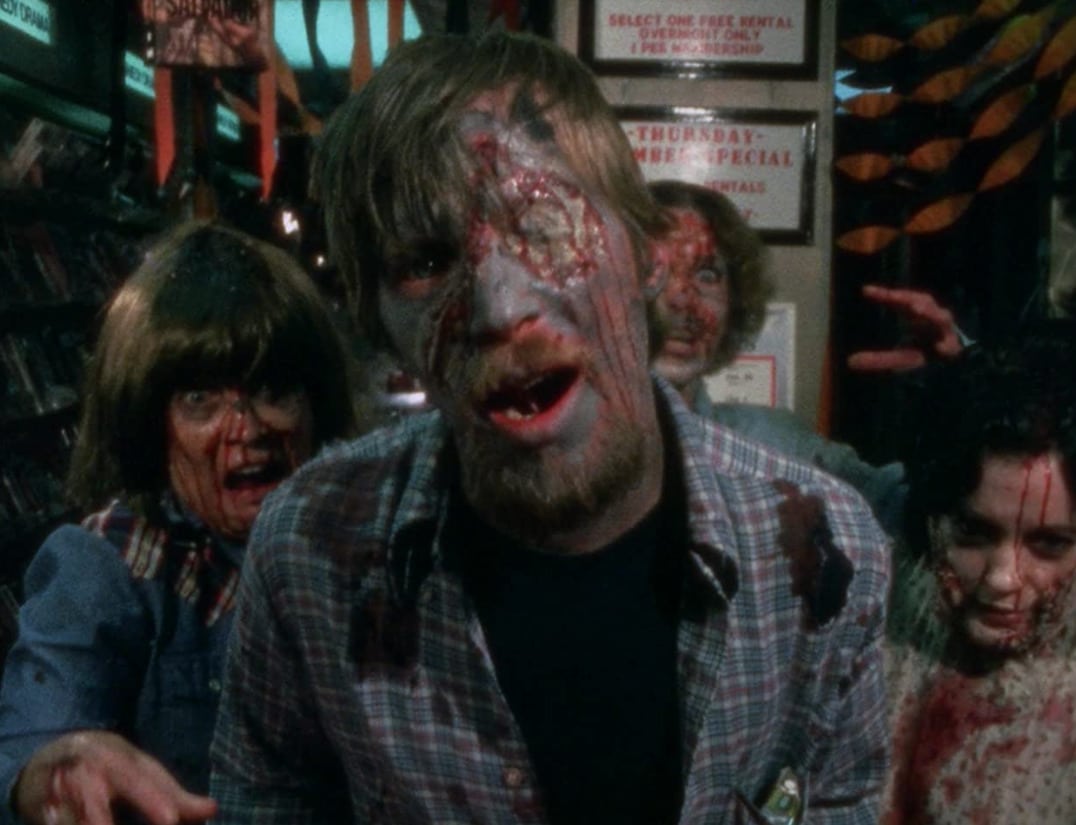 A special task force called the Zombie Squad is tasked with curbing the apocalypse and wiping out the flesh-eating intruders before they erase humanity. Let’s dig into 1989’s “The Dead Next Door”, directed by J.R. Bookwalter!

I love Sam Raimi. There is a very specific moment in Drag Me To Hell (2009) that makes me open my arms and say “Guide me, oh Evil Dead lord, guide me!”. When Milos becomes possessed and dances on the séance table. That’s it. That’s the moment. I was already a fan since seeing The Evil Dead when I was somewhere around 8 years old, but that moment solidified everything for me. It also helped wash the taste of Spider-Man out of my mouth, but I digress.

I say all this because I don’t know how many words I’ll be able to fill talking on how Raimi spent the money he earned from making Evil Dead II. Executive producing, under the pseudonym The Master Cylinder, Raimi brings us zombies shot on Super 8 (maybe Raimi’s original equipment?). This gave The Dead Next Door — a true home movie feel. That sheen washed over the entire production. I may be in the minority in my distaste for this camp effort, but you can’t say it’s without reason.

I will say that it’s clear early on that there is a high level of special effects work going on here. True 80’s gore from start to finish. For that alone it may be worth a watch. 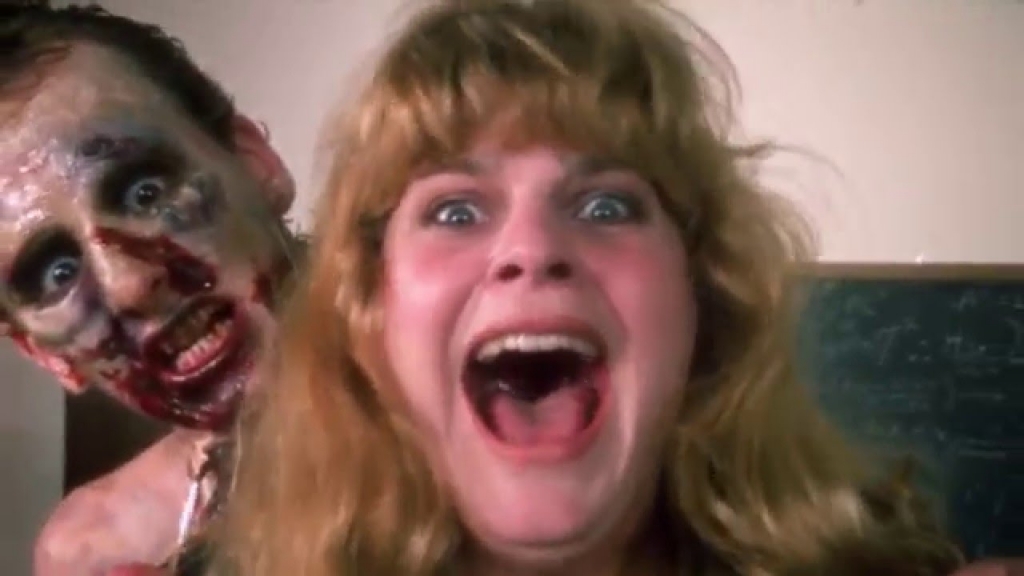 There is also an endless amount of nods to horror heavyweights who would probably rather claim ignorance of its existence. John Carpenter, George A. Romero, Stephen King, Tom Savini, a soft reference to Jason Vorhees and Vincent Price, and even Raimi himself are invoked by namesakes. My favorite part of the whole film was a credit – “Rat Eating Zombie – played by Himself” – and that sums up where I stand.

A zombie invasion with a tactical suppression team and a group of Zealots with vague theurgy rites, which ends up being motivated by the Vicar’s desire to keep his zombified son alive (sound familiar, Governor?). That’s the short of it.

His face may never make an appearance, but the voice is unmistakable. Bruce Campbell is dubbed over the lead character Raimi, and Commander Carpenter as well. 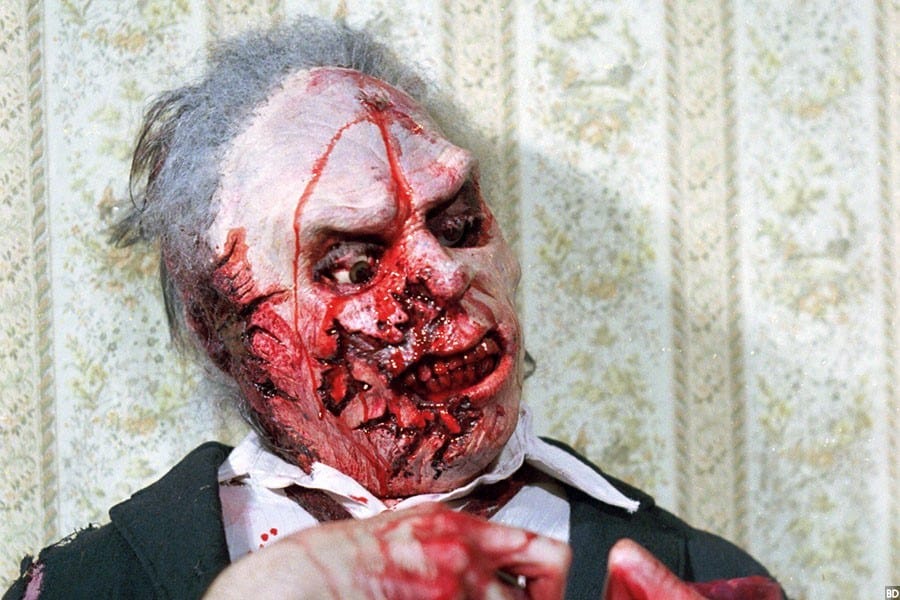 Michael Grossi as deputy Mercer most likely was cast thanks to his pretty face. He ends up putting in a decent performance once he’s become half-Zombie.

Curse you for even thinking to go here again.

Available to stream ($4.99) and on Collector’s Edition Blu-ray from Amazon.