On this episode of “New Horror Express”, we talk with renegade indie filmmaker and legendary B-movie producer, Lloyd Kaufman. 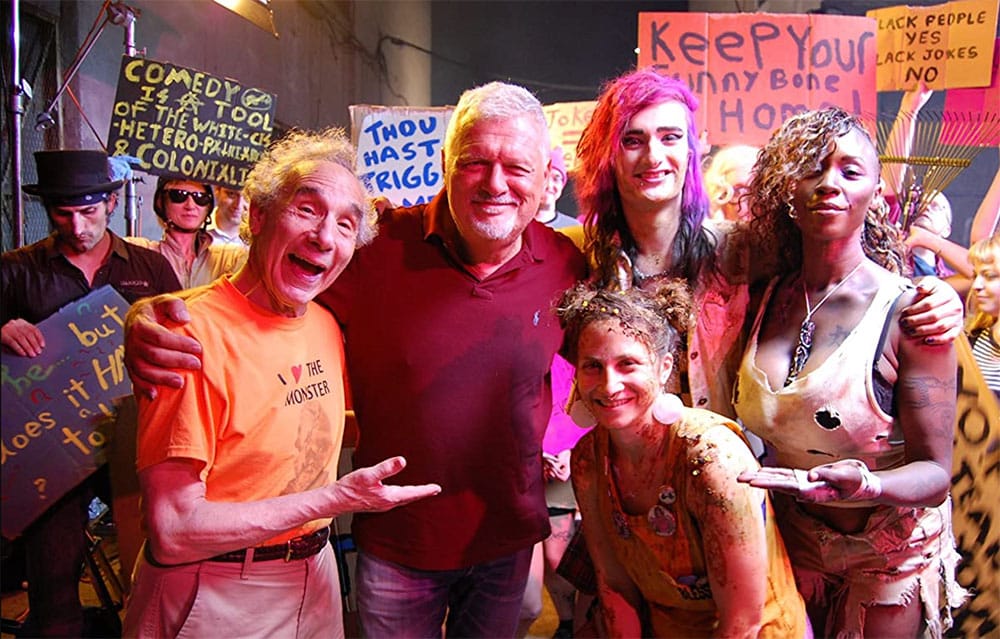 In the interview (beginning at 2:11), we talk to Lloyd about why he wanted to tackle “The Tempest,” how the production came to shoot part of the film in Albania, and why this may be his final film as a director (although possibly not). Also, he talks about the main themes of the movie, why he prefers to work alongside the young, and how this shoot was relatively less stressful than some other Troma shoots.

Elsewhere in the interview, Lloyd tells us about his filmmaking philosophy, some of the projects Troma is currently producing, and the latest news on the Macon Blair helmed Toxic Avenger remake.

Plus, Lloyd gives his uncensored and candid takes on a variety of other topics  — from Sundance to Cannes, to mainstream film critics, to cancel culture and much more.

You can sign up and get your free month trial at Troma Now here: http://watch.troma.com/