From the cover, you might think this is a typical nineties action film, but what’s inside is something weird and twisted and unique. 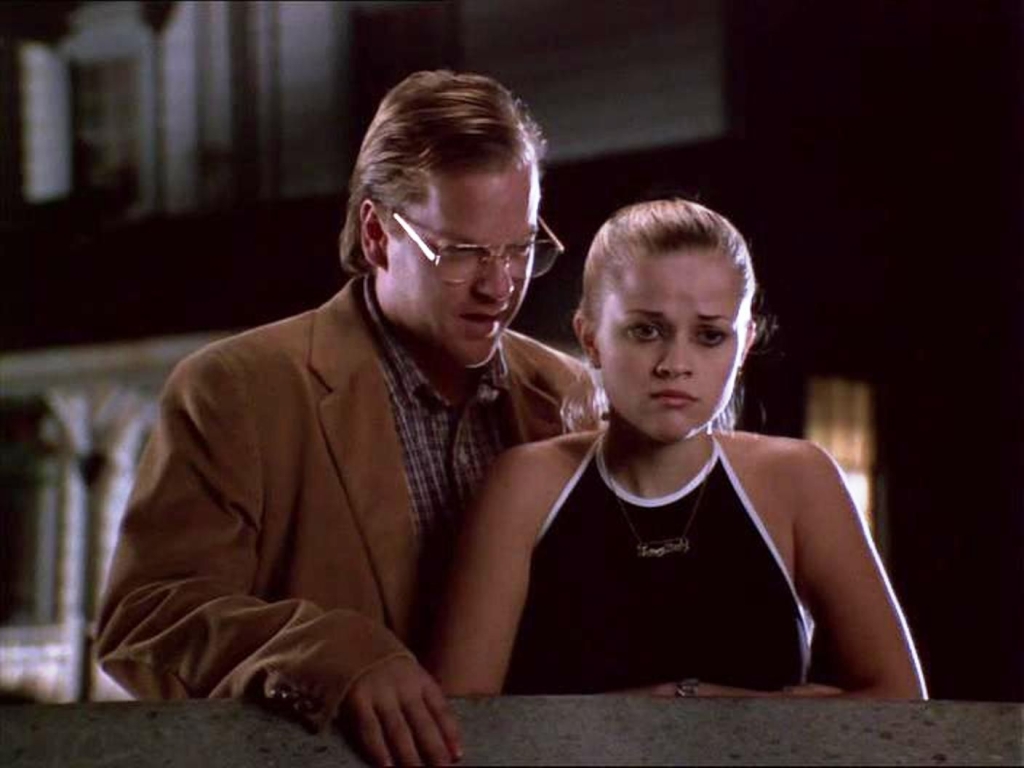 A young girl traveling to escape the woes of her mother’s legal issues runs directly into a serial killer. Let’s dig into 1996’s FREEWAY, directed by Matthew Bright!

Whether you love or hate Oliver Stone, he has, at the very least, done his best to act as an incubator for filmmakers he sees talent or promise in — that perhaps no one else would give a shot to.

Matthew Bright had already carved out a niche in the absurd well before this film with his collaborations with Richard Elfman (brother of Danny, who scored this film and sang and wrote the music for the massively underrated new wave band Oingo Boingo). However, Stone saw it prudent to put his name and money behind a film that plays like a low-rent Natural Born Killers and was highly favorable among critics across the board.

Reese Witherspoon stars just before Fear made her a rising star on the path to household fame. The sheen of Hollywood not yet upon her, we get to see a gritty and grimy actor who seems to be as comfortable playing gutter as she would be playing bougie in Legally Blonde.

With all the true crime content dominating the stream waves, it’s a fresh take (albeit one that is twenty-six years old) to have a dominating killer meet his match in a spunky latchkey kid.

It’s completely irreverent and, at most times, inappropriate, but you can’t deny it’s a statement. Not one that necessarily has deep meaning and allegorical value, but more in the artsy, fartsy, twisted tale that sticks with you after a single watch. 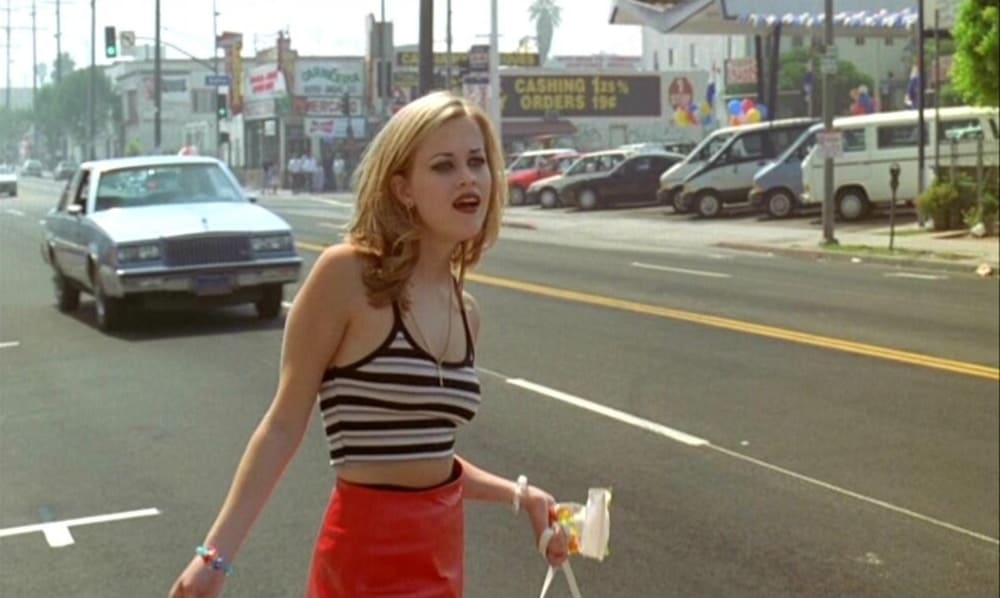 Kiefer Sutherland (Bob) may be Jack Bauer, but first, he was David. And if you don’t know The Lost Boys, what are you even doing here?

Brittany Murphy (Rhonda) blew up with Clueless and played Eminem’s squeeze in 8 Mile before meeting a tragic and mysterious real-life demise.

Dan Hedaya (Detective Wallace) played Tully Alford in Barry Sonnenfeld’s The Addams Family and Mr. Butabi in one of the most ridiculous but enjoyable Saturday Night Live film adaptations, A Night at the Roxbury.

Bokeem Woodbine (Chopper) has been at it a while and has tons of credits to his name, including The Rock starring Nicolas Cage and Sean Connery, and M. Night Shyamalan’s Devil. But most recently, he played Shocker in the Marvel Spider-Man films.

Guillermo Diaz (Flacco) is Scarface, B! (Half Baked).

Alanna Ubach (Mesquita) is a completely underrated comedic actor who lent her voice to the Disney hit Coco and featured in Legally Blonde alongside Witherspoon — as well as the irreverent but honest food service comedy Waiting which starred Ryan Reynolds.

Brooke Shields (Mrs. Wolverton) has been famous forever, but perhaps her most overlooked role is that of Skye Daley in Alex Winter’s Freaked.

The racism may be appropriate to the character. It doesn’t make it easy to swallow, but that may be the point. 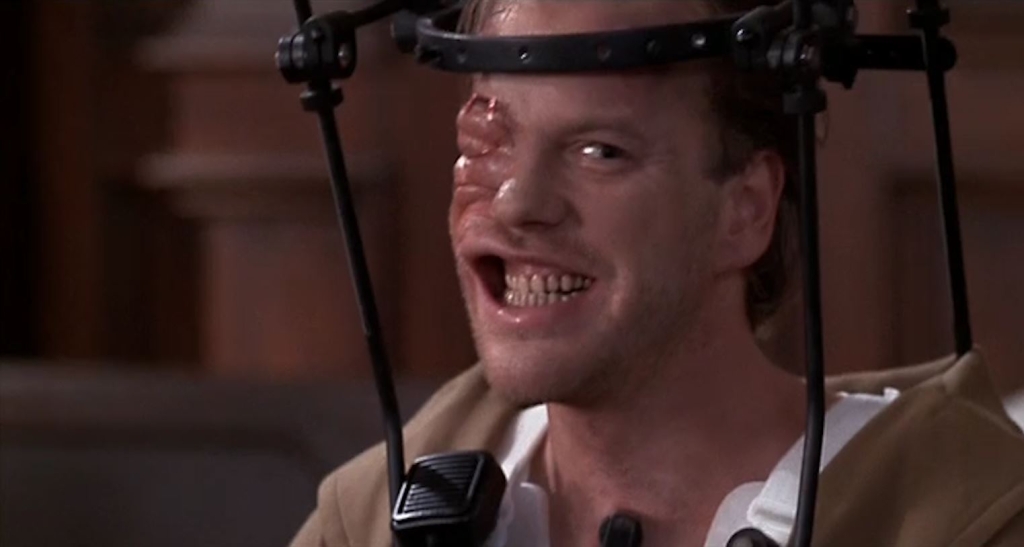 You want me to say Witherspoon, right? The over-the-top prosthetic used on a heavily damaged Kiefer Sutherland seemed a silly precursor to Arse Face from Garth Ennis’s Preacher comics. I’m going with the prosthetic.

Too many films with a similar tone. Too many films and series about serial killers. It was a unique and artistically absurd take on all that, but I don’t see any way to do it differently enough to warrant a remake.

Matthew Bright came back with Freeway II – Confessions of a Trickbaby which had an impressive cast as well but little to no critical success. It starred Natasha Lyonne, David Alan Grier, and Vincent Gallo. And this time, instead of Little Red Riding Hood, it reportedly spoofed Hansel and Gretel.

There is a Blu-Ray floating around out there, released by Lions Gate Films. You can stream it on Shudder, Amazon Prime, AMC+, The Roku Channel, Tubi, Pluto TV, Plex, and Amazon’s Freevee.