Drek is back with the “Halloween” franchise entry that made fans lose their minds in 1982; must be the “Season of the Witch”! 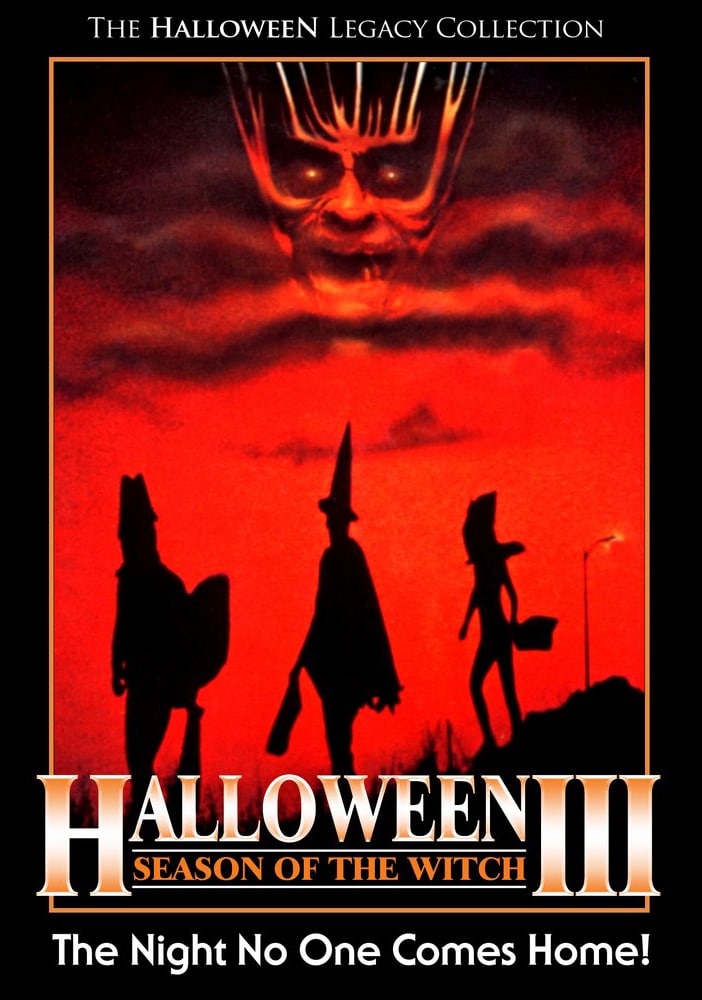 Tonight, Drek embarks into the only anthology film of the Halloween series.

He really digs into Mustache Atkins’ overbearing ex-wife. He notices every robot resembles the actor Crispin Glover. He talks about the feats of strength these Crispin glover robots have, and how they’re comparable to Michael Myers. He discusses the downfalls of some 80s films and the misogynies and harassment these films made normal in any workplace. Finally, he discusses the insane actions these side characters take, making them almost deserving of their outcomes.