Bogged down with too much symbolism and allegory, this is not what I expected when I was pitched a marriage between Marlon Brando and Horror. 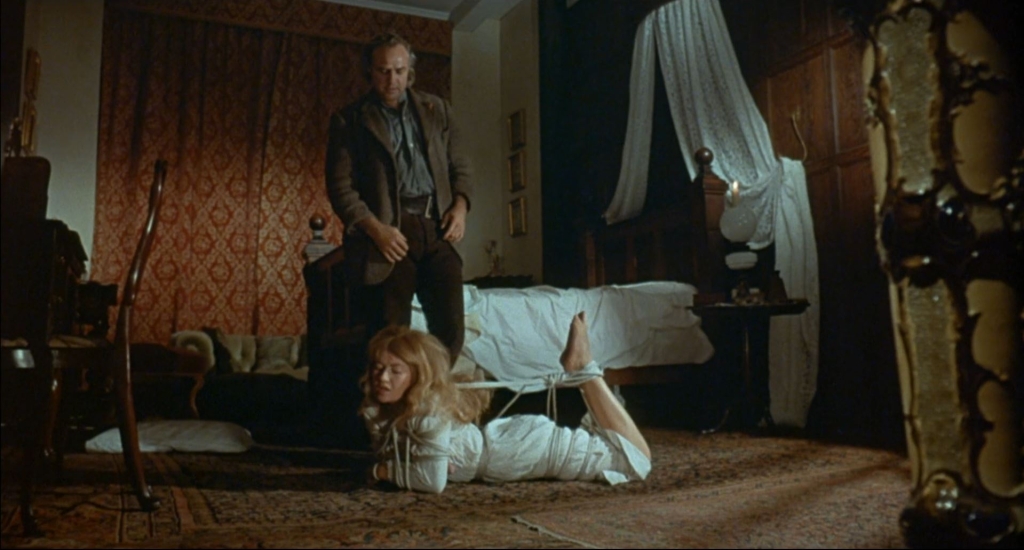 The prequel to “The Turn of the Screw” has groundskeeper Peter Quint steering the children onto the dark path that follows. Let’s dig into 1971’s THE NIGHTCOMERS, directed by Michael Winner!

I’m not really sure what they were going for ultimately.

Was it how easy and impressionable youth are that you could turn them into cold-blooded, accidental murderers? Perhaps.

Brando’s character is never menacing enough. Even when he’s obviously steering the children in the wrong direction, he still has a light and endearing nature to him. That may be the charisma and his inability to turn that off.

I’ve never read The Turn of the Screw, and I’ve never seen the film adaptation, The Innocents, but I don’t imagine this story is riveting enough to add much to the mythos of the tale.

Most of the trivia around the film involves statements of obsessive admiration of Brando by director Michael Winner which probably served Brando’s ongoing reputation as hard to work with. His head was pumped up constantly by Winner’s praise.

I never felt a real threat. I felt more like Brando (Quint) lying dead in the ditch. 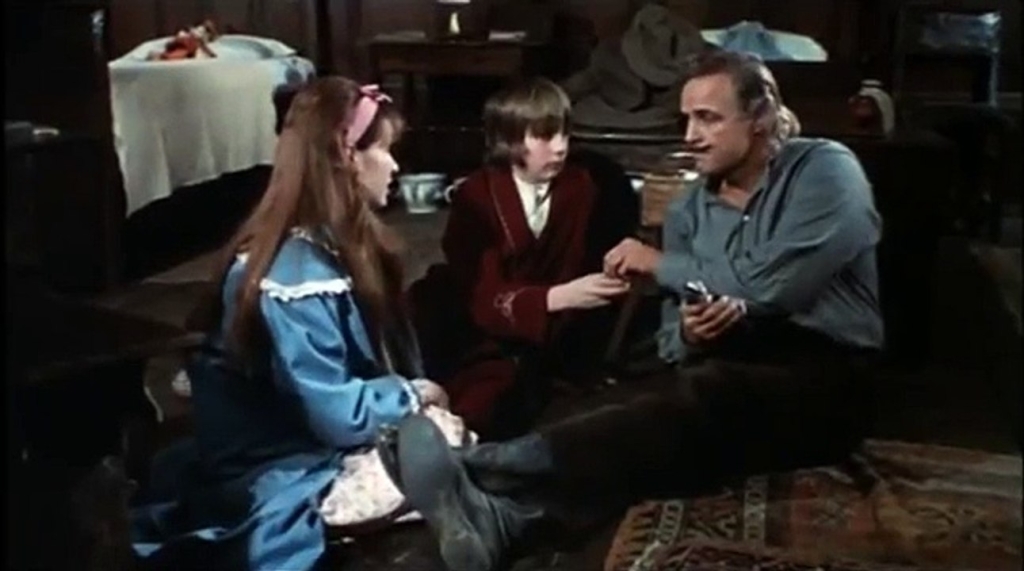 A name I never expected to write in this column: Marlon Brando. This is one of his most panned films, though some slack must be cut compared to the film that followed this: The Godfather.

We push the children’s age on just a tad from the source material, but it still doesn’t make their simulated sex scenes or sadomasochistic activities any easier to stomach. Couple that with a rape scene which most of the plot is predicated on, and I’m sure it won’t be easily swallowed.

Brando had exited his heartthrob faze. He was about to star as the gray-haired and balding Don Corleone and no longer demanded the gaze of every viewer. His talent is something to behold, and whether his brogue was shite or not, it’s clear how enormous of an acting talent he was. 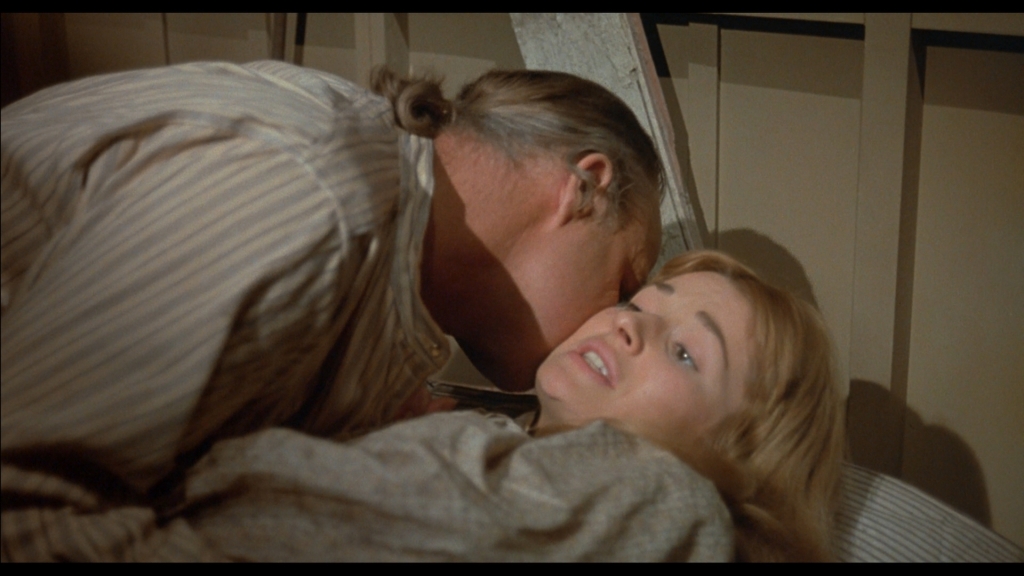 A prequel story to the Henry James tale, The Turn of the Screw, it was preceded by the adaptation of that film, The Innocents.

Released by Kino Lorber with sparse extras on a Blu-Ray edition. You can stream it on Kanopy or Plex.