More soap-opera than slasher, this mystery thriller — which resembles the seventies — has a small bite and a quiet bark. 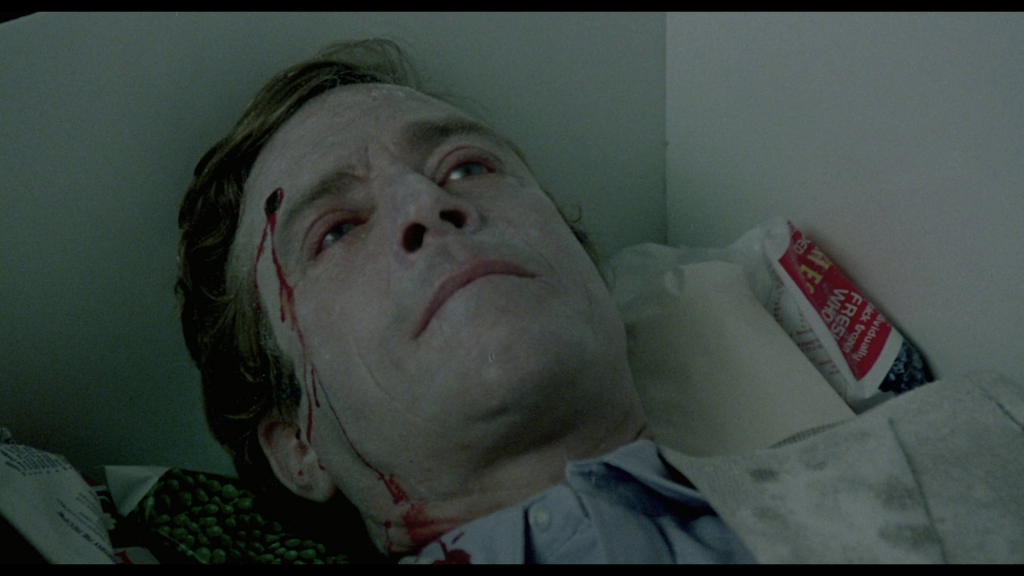 A woman unhappy in her marriage finds out her lover has killed her husband to secure an inheritance for them. But when others wind up dead and she comes under investigation, she questions whether her old man is behind it all. Let’s dig into 1980’s “Nightkill”, directed by Ted Post!

Ted Post comes from an error of westerns, but he did direct a few episodes of The Twilight Zone. So, fear building and a twist ending were not new to him. That said, he was working with inexperienced writers and you can only manifest so much on camera that isn’t in the script.

It’s not a traditional made-for-TV movie, as it was supposed to have a theatrical run — which it did receive overseas. I have to imagine the distributors didn’t see a strong enough end product to warrant the money that would go into that process and probably felt like they hit the lotto, or at least made out even, by selling to NBC for their Movie of the Week series.

It’s not a bad film. Unfortunately, it’s not much of a horror film either save for two scenes (the corpse of the lover being one).

I always find there is a four-year (give or take) hangover into a new decade where films haven’t yet evolved from the past decade. Not so much a pastiche as being stuck in old ways. You can argue that once Wes Craven’s A Nightmare on Elm Street hit in eighty-four, the eighties era was initiated. I argue as much. For this film, it has a bit of that fifties detective thriller vibe with the seventies grit.

When Katerine’s husband is gone, guys flock to her as if she changed her relationship status on Facebook. Post was able to put some grimy characters on screen here.

Mitchum, who gets top billing, is reported to have a small part in the film, but that’s not true. Without his character, there is nothing to the film except for adulterous behavior, and a knocked-off husband off-screen. Mitchum makes the film entertaining for me.

The final scene where we get to see the burned back is one of the most realistic burn makeups I have ever seen. 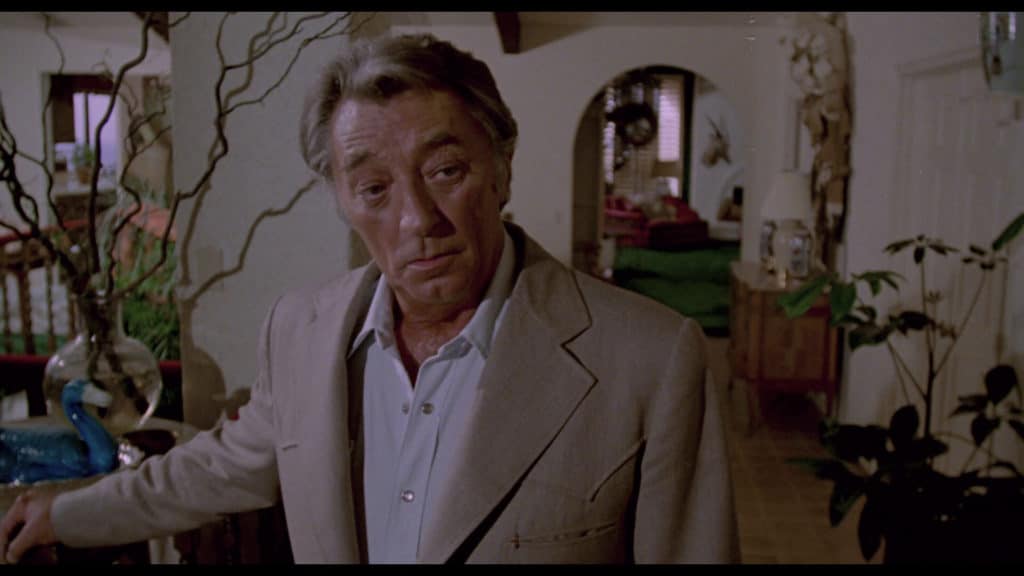 Robert Mitchum has a long and storied career that is worth exploring in its entirety. But if you need a couple of hits that I personally love, his portrayal as Max Cady in the original Cape Fear and the film Night of the Hunter are both great.

Jaclyn Smith was one of the three Charlie’s Angels, and they made sure to play that up in the promotion for this film.

There’s no way to sugarcoat this. You can say it was the common parlance of the time, but that only dubs it commonly out of line. “White wine is for faggots and cooking.” I’m a chardonnay guy myself.

The second line that will bring ire, at the least, is the “…half Irish, half Spic…” characterization Mitchum’s character uses to describe a private detective, which of course ends up being him. Maybe he was trying to throw off the scent that he wasn’t who he says he was. But in the very next part of the line, he corrects his slur by saying, “…Mexican.”

I’m personally not affected by language no matter how offensive, but these two lines speak to an identity of the writer that seems to have malice. 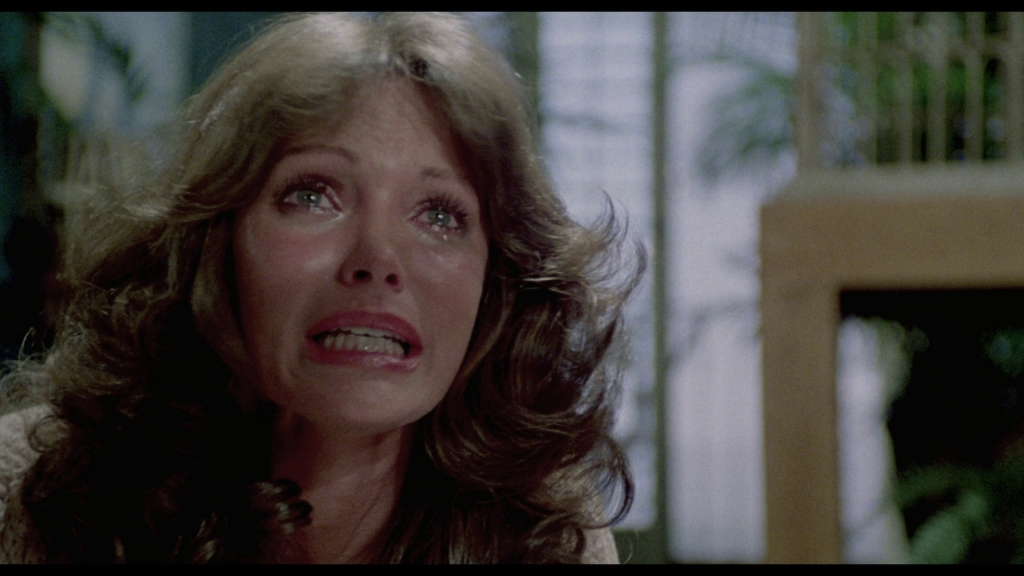 Jaclyn Smith was an “Angel” for a reason.

Although I have a soft spot for the older Detective style stories that Mitchum was known for, and this has an echo of similarity, I don’t see a way to make this clever and surprising enough to warrant a remake.

Kino Lorber released a Blu-Ray back in 2017, though it is no longer available on their site. You can grab a copy in the secondary market or on Amazon.