“Godsend” is a good, unsettling, psychological horror with great casting that never quite steps into the dark holes of fear it needed to. 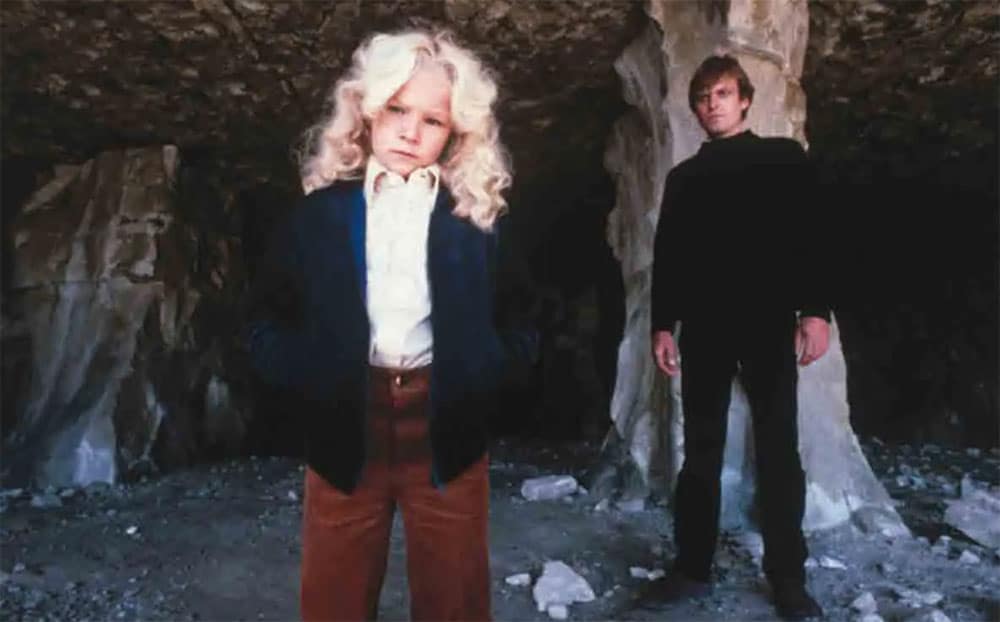 A pregnant stranger drops in on the Marlowe family and disappears after giving birth, leaving her child behind. Adopting her as their own, the Marlowes biological children fall victim to tragic ends thanks to their newest family member. Let’s dig into 1980’s “The Godsend”, directed by Gabrielle Beaumont!

Can you imagine a stranger dropping into your life, saddling you with an unexpected child, and sauntering off without a word? For this generation, this might be one of the most visceral fears imaginable.

When you’re a grizzled old workhorse that dedicates most of the day to feeding small mouths and keeping them alive, it’s just another day at the office. When those little people start offing each other like territorial parakeets pecking each other’s heads off, it might be time to panic before your entire biological brood is kaput.

There is an odd vibe to the whole film which lends to the horror. 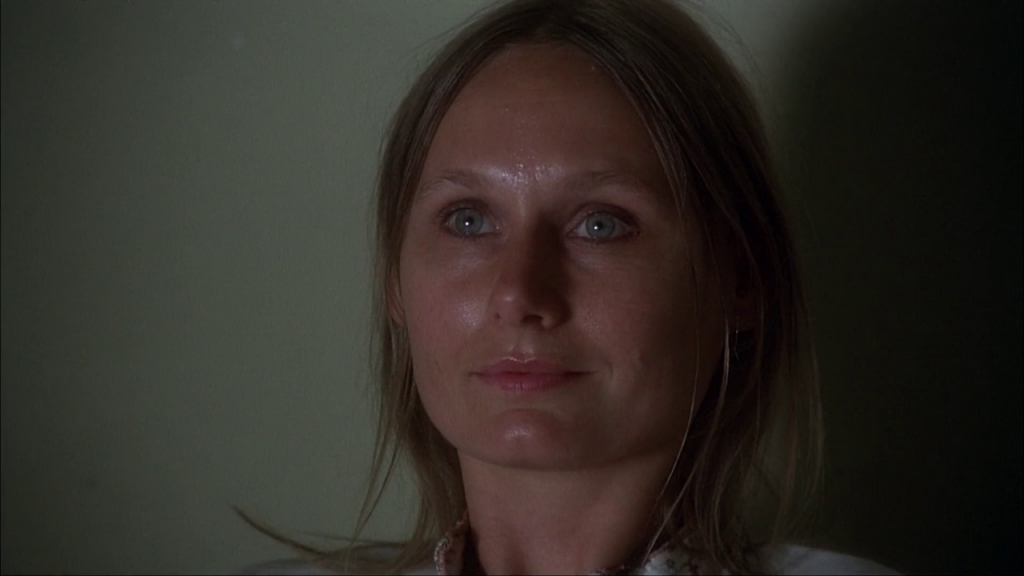 The casting was phenomenal, from the Midsommar like feel of the Stranger, to the albino complexion of Bonnie (the Stranger’s hellspawn).

My biggest gripe is the lack of emphasis on the devastation of losing a child, let alone three!

There is hardly a degradation of appearance in the parents, though the mother Kate does slip into borderline psychosis at some points later on. It’s not enough.

Angela Pleasence (The Stranger) had a role alongside her father in the anthology From Beyond the Grave (1974) which was dug up back in March of this year.

There are a handful of scenes that seem to suffer from a poor edit. Some seem like artistic choices (like the scene towards the end when Alan leaves Bonnie on a rock with the tide coming in), but mostly they are just confusing. 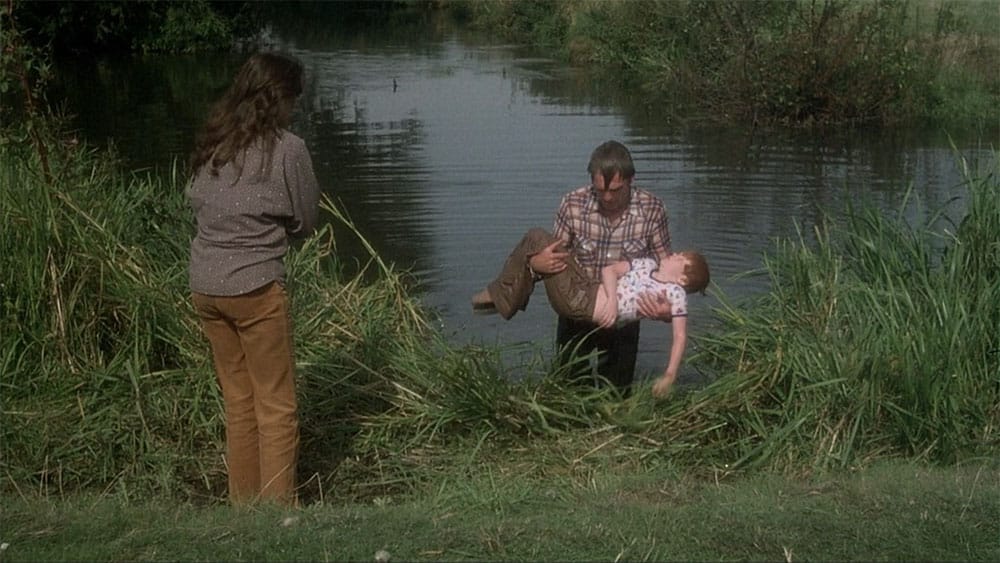 The Stranger haunted my waking brain. There was something so ominous but familiar about her. It was only after I realized the name — Pleasence — and understood she was the one and only Donald Pleasence’s daughter that it all made sense.

With similar films now in the horror lexicon such as 2009’s Orphan starring Isabelle Fuhrman, I’m not sure the story is in need of a retelling.

The ending does leave it open for a continuance but nothing came of it.

Scream Factory released a double feature Blu-ray along with another dig, The Outing (1987). You can also stream The Godsend on Paramount + or Epix.