“Hell High” is a film that doesn’t know what kind of killer it wants to be and tries its hand at being a teen comedy — without jokes. 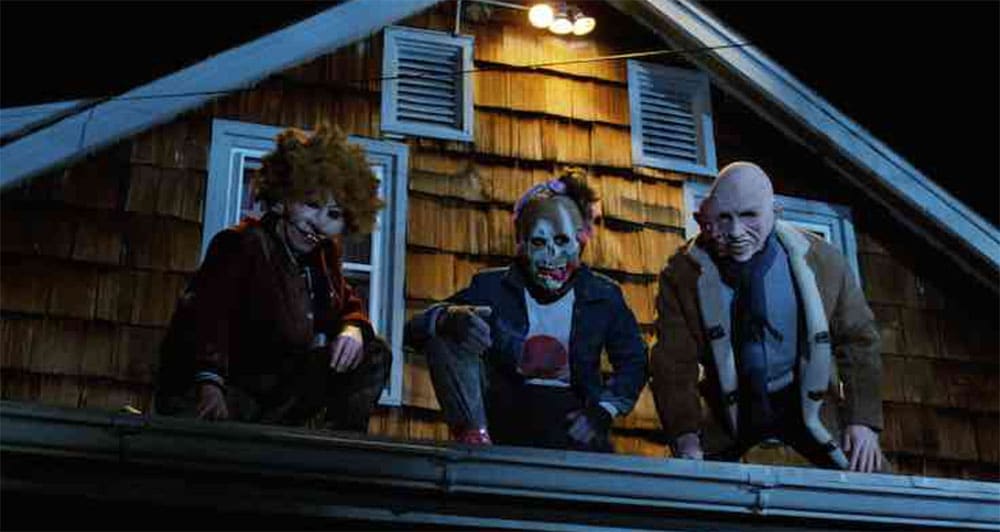 A teacher who had a traumatic experience as a child is triggered by four students who attack her for fun. Let’s dig into 1989’s “Hell High”, directed by Douglas Grossman!

The mushy belly of the beast has trouble focusing on a specific genre. It dabbles in the teen comedy sub-genre but doesn’t bother writing any jokes or gags.

It then switches to a mean-spirited, visceral style where humans create chaos in other humans’ lives just for the fun of it.

Finally, we flip into a revenge horror slash sham slasher. 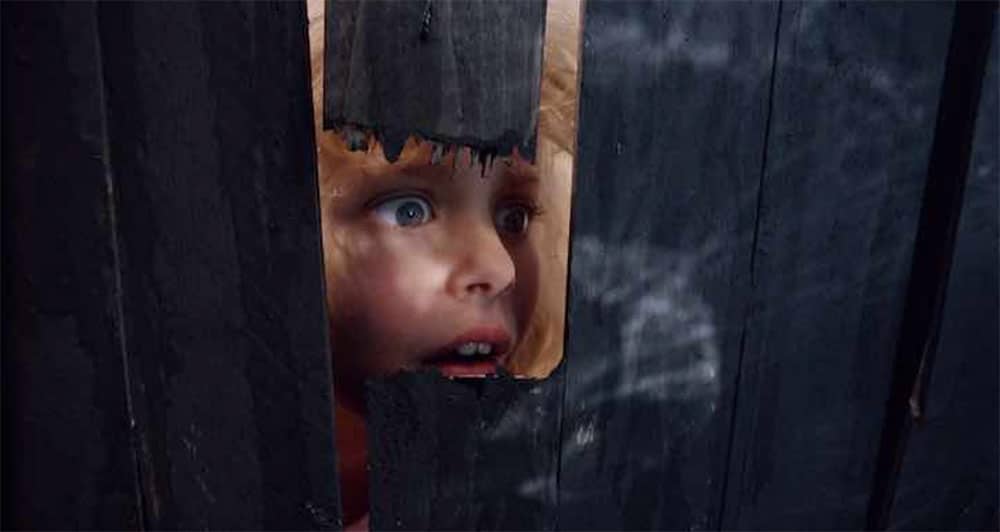 There really is no horror in the middle section, at all. It might be the only eighties film that emasculated the football players enough to make you take their side in a fight. The normal stereotype for the time would be to paint them as the antagonist.

Come for the gory opening with the murderous young girl and stay for the horror flip when the kids wear the goofy devil, upside-down version of Alfred E. Neuman, Grandpa from TCM with a Kuato growing out the side of his face, and a skull that looks eerily close to a Creepshow ghoul.

A last bit of trivia: Christopher Stryker (Dickens) who was quite good as the piece-of-shit friend, died shortly after filming and would never see the release of the film which though shot in 1986 was not released until 1989.

You can choose between the peeping tom scene as Dickens and Jon-Jon peak in on Miss Storm showering with both door and curtain open and getting very touchy with herself or the attempted rape and slumbering groping of Miss Storm — or even Dickens’ characterization of football players. 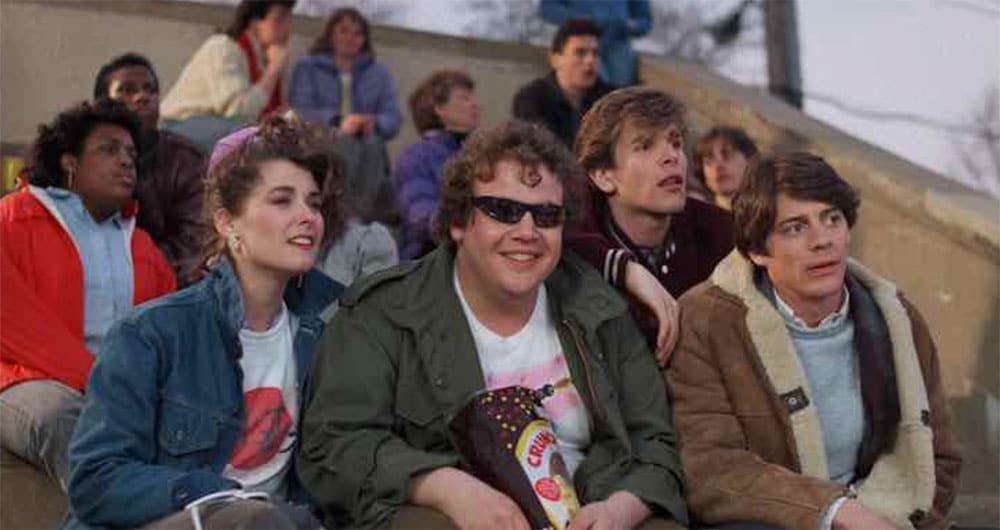 They did a great job picking the masks the four teens would use to mess with Miss Storm. Arrow Films did the smart thing and hired Ralf Krause to create art that featured those masks.

Being a love child of Last House on the Left and Teaching Mrs. Tingle, which was written and directed by Scream screenwriter Kevin Williamson, I’m not sure there is room for a new version without feeling too derivative.

Arrow Films put out a Blu-Ray this month which is ripe with brand new interviews and a new 2k restoration scan. They also have a version with alternate art and the alternate title Raging Fury. You can also stream it on their service.