An impressive, must-own box set from Severin Films plus a whopping 13 killer new Blu-ray releases from our friends at Vinegar Syndrome.

There’s no doubt that Severin Films has been producing top-tier box set releases, like their exhaustive and excellent collection of folk horror, All The Haunts Be Ours and the Christopher Lee collections, The Eurocrypt of Christopher Lee Volumes 1 and 2.

Along with the box set, there are two limited edition bundles available for pre-order. Both bundles come with the companion book in an expanded edition. But for the full merch and movie, you want to pre-order The Batty Bundle. I can safely say that this is not a release fans of cult cinema are going to want to miss out on. 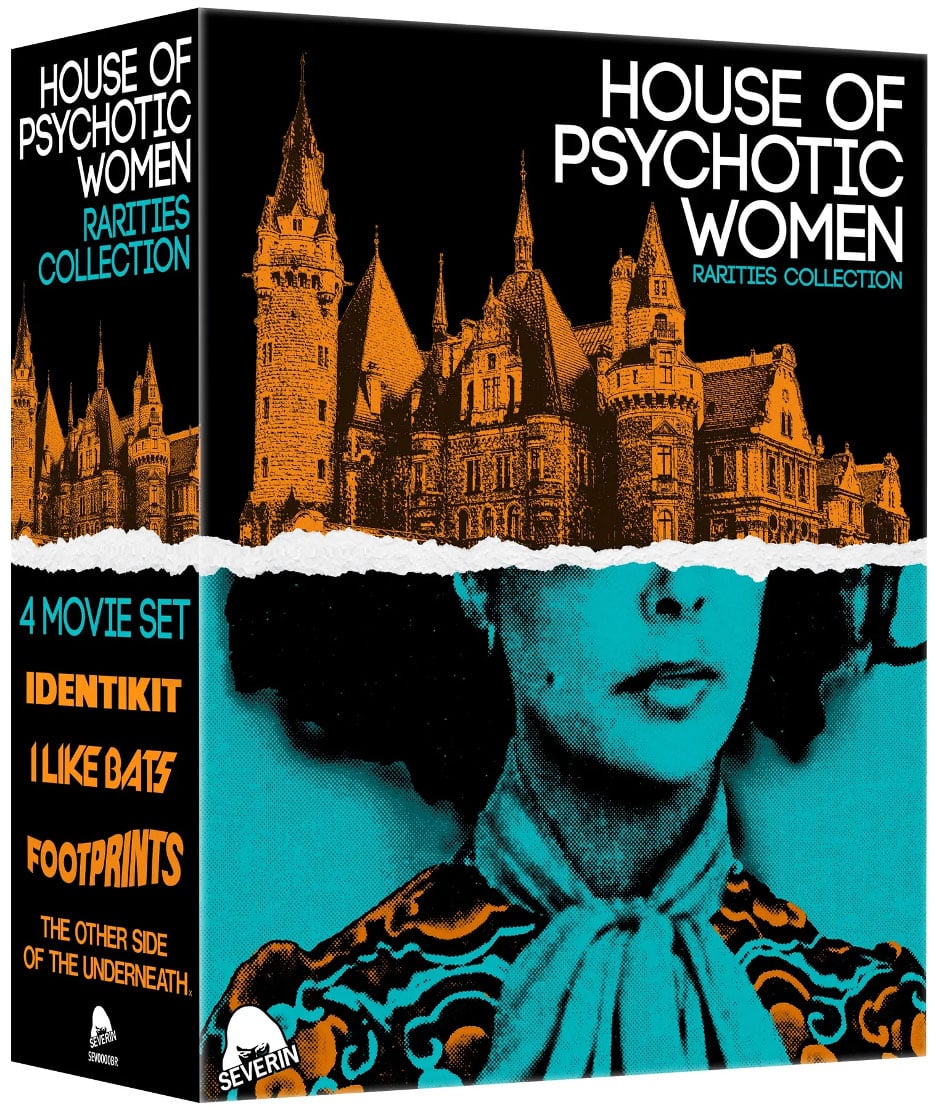 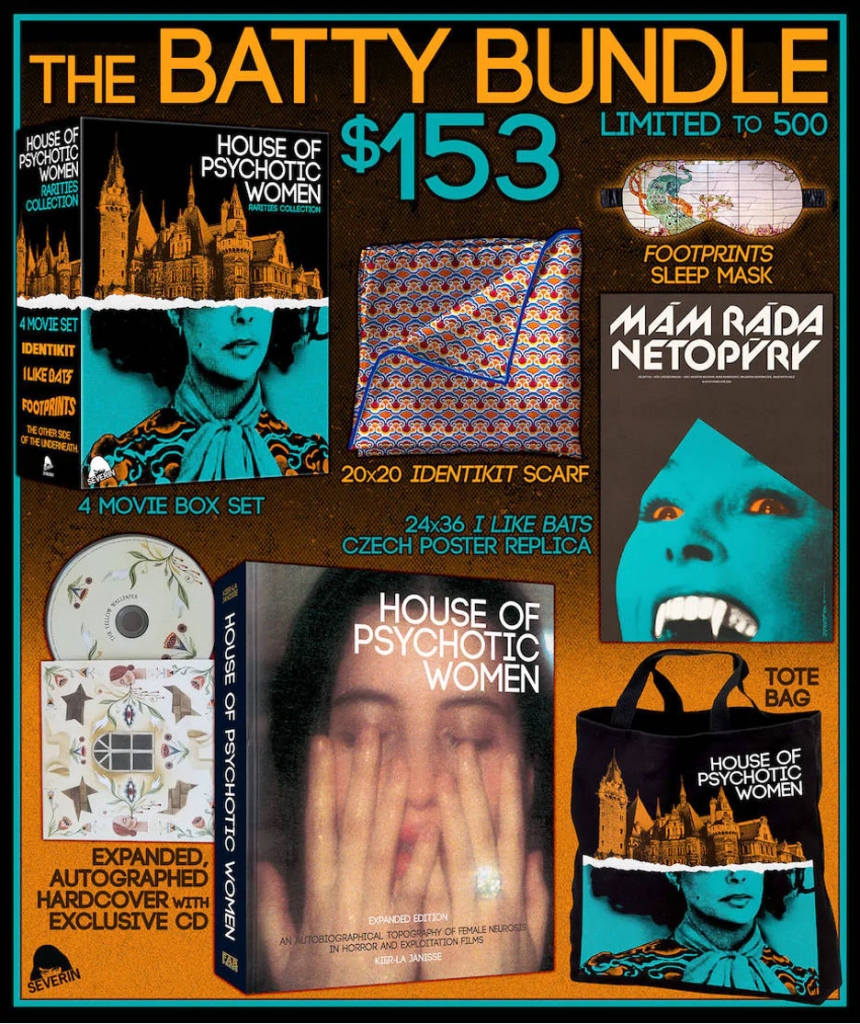 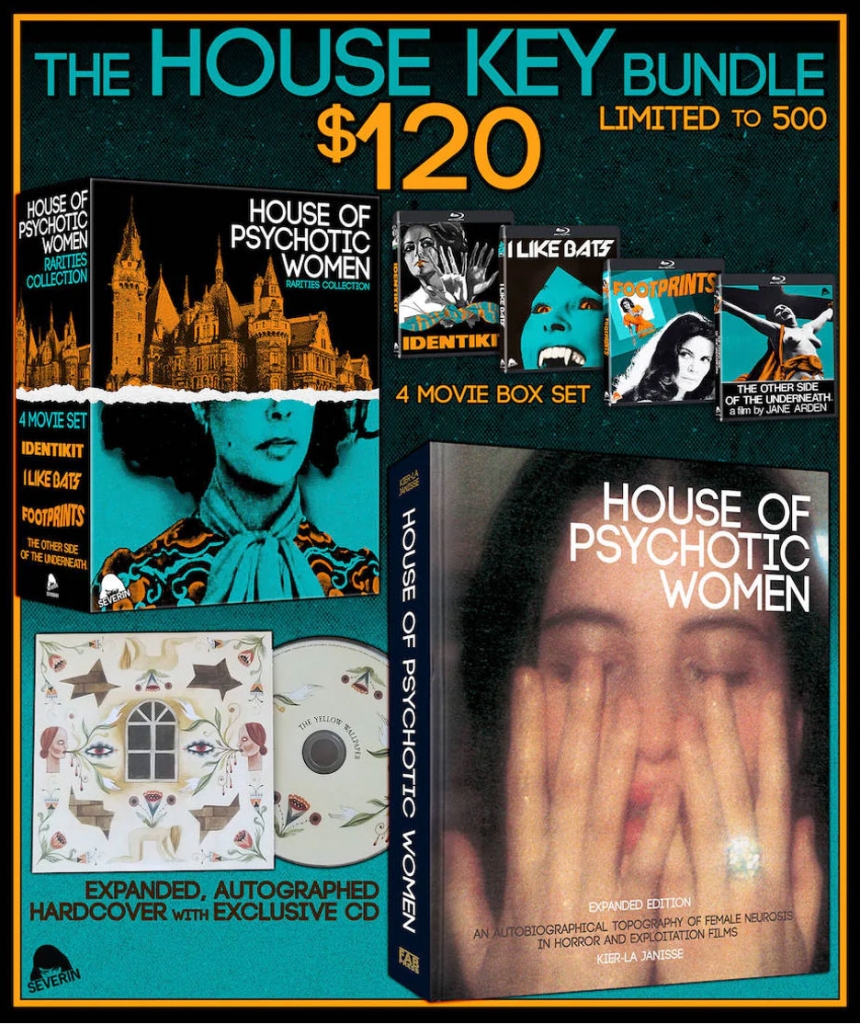 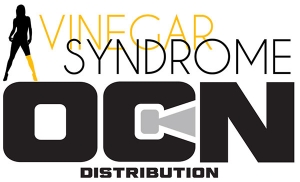 OCN Distribution is Vinegar Syndrome’s own distribution company, and they just announced a very lucky 13 new releases from their partner labels!

The films range from the 1950s to 2020, and include a broad range of genres like drama, comedy, horror, and the latest from renowned director, Gasper Noé.

CLICK ON THE IMAGES TO ORDER ANY OF THE BELOW TITLES. 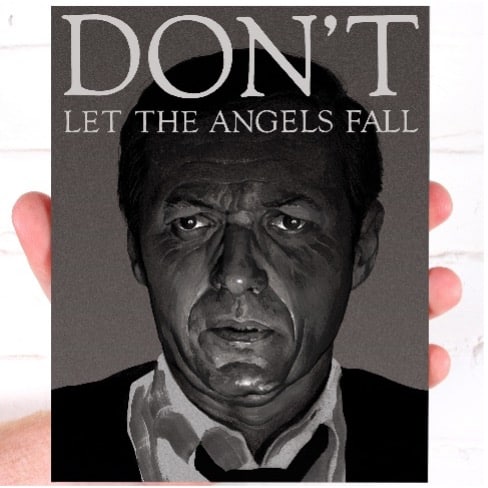 Canadian International Pictures gives the first ever Canadian film to be nominated for the prestigious Palme d’Or the blu-ray release it deserves; a beautifully shot (1.37:1, black and white) domestic drama from the late 60s that all but predicts a slew of similar films from famed filmmakers that would become hallmarks of cinema in the 1970s including, and especially, canon of the New Hollywood movement across the border. 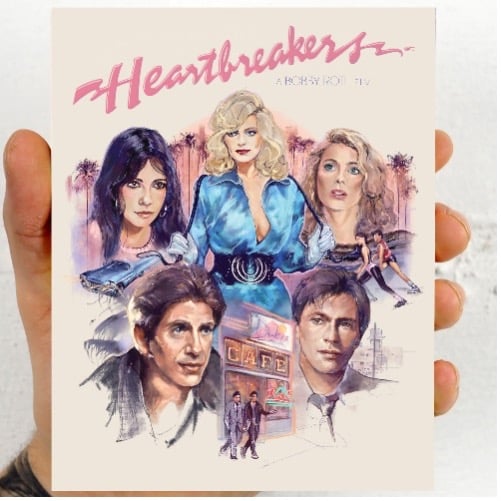 Bobby Roth’s LA set relationship drama is one of the unsung great American films of the 1980s, featuring incredible cinematography from Michael Balhaus and a massively underrated score from Tangerine Dream! Very excited that Fun City has resurrected this from home video purgatory, as it’s been out of print on video since VHS, with a brand-new restoration. 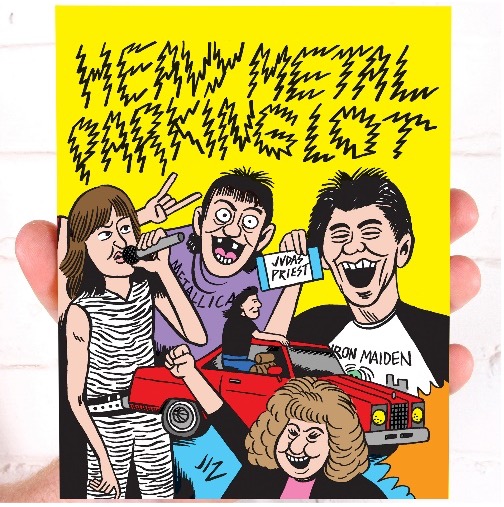 There’s not much to say about Jeff Krulik’s and John Heyn’s seminal short film that has not been said before. And this release presents that iconic film alongside hours of other short films, including the companion films Heavy Metal Picnic and Heavy Metal Basement, as well as a wealth of supplements. Plus, it features brand new art from Johnny Ryan! This is a VS site exclusive and there be no standard edition. 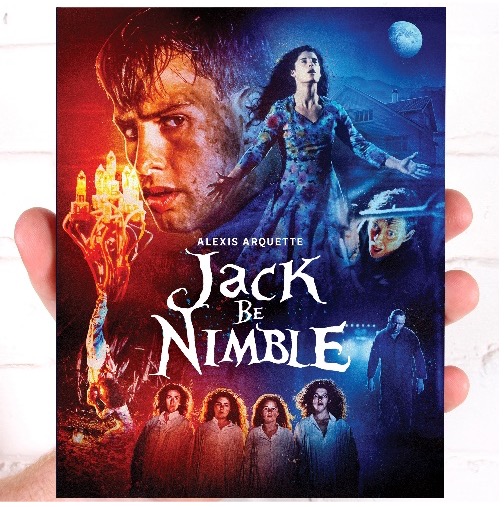 This artful, gothic horror film out of New Zealand has been newly restored for its worldwide Blu-ray debut by Altered Innocence. Long under the radar and featuring an ensemble of great performances, including lead Alexis Arquette, it’s a perfect example of early 90s horror done right and by a country seldom associated with the genre (even if Peter Jackson’s Dead Alive predates this by a year).
<