On this episode of Ominous Origins, we explore the mystery of the Astronaut of Casar, a strange artifact in Spain which may or may not have alien origins.

EPISODE SUMMARY
We’re back to talking about one of my favorite subjects: aliens! Could an ancient stone slab hold proof of extraterrestrial intelligence? Tune in to find out. 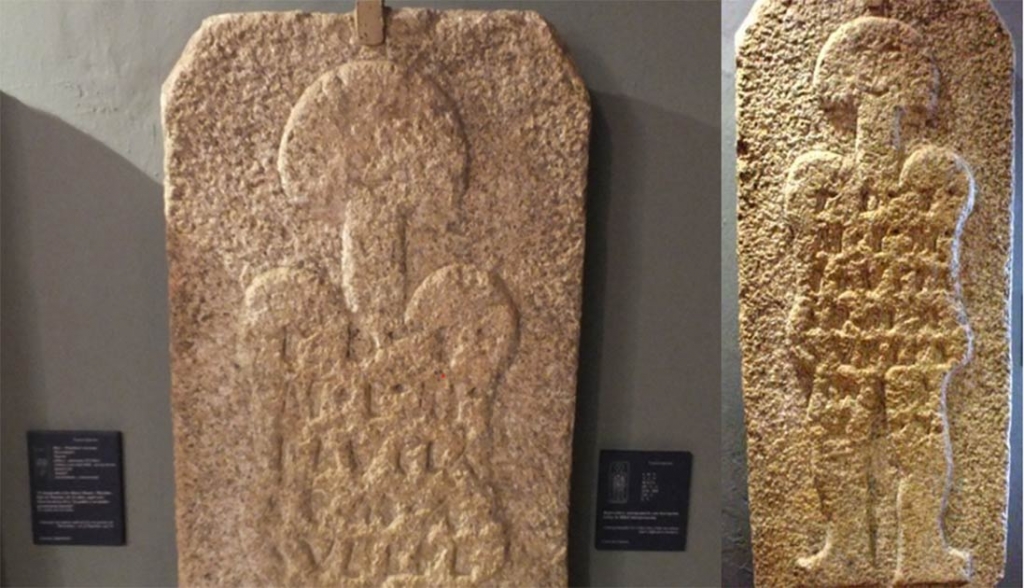 Aliens! They’re fun, right? I do love talking about aliens, both sightings and encounters. From theories to conspiracies, I don’t think there is anything as fascinating as a good UFO sighting or alien encounter. But what about where it all started? Have we been visited by aliens in the past? How about in ancient times? Are there legitimately ancient aliens out there? Some would have you believe that’s the case, other’s poo-poo the idea. Regardless of your feelings on the topic, there are some interesting cases and artifacts out there that might suggest we have been visited long ago.

Enter the Astronaut of Casar Stele.

This stone etching exists in the southern part of Spain in a place called Casar, clearly. The depiction on the stele shows a humanoid type drawing, with a large misshapen head as well as bulbous shoulders. Many write it off as nothing too crazy. However, there is a bit of text on the stele, which has yet to be deciphered today. This has many scratching their heads. With that, there are some little known and under-documented languages from that region during that time that may hold hints. Despite having an idea of what language the text is written in, nobody has been able to translate it.

Does this lead to definitive proof that this is indeed an alien artifact? Did a local at the time create this based of an extra-terrestrial they had seen? Maybe. That’s all I can really say. The chances of it depicting an alien are slim, but not zero. Personally, I do sorta hope it is an alien — that would just be plain cool. For more info, you’ll just have to listen to the episode!