Posted by:
Tags:  absentia Cam darling Hush indie horror Jug Face low budget horror my heart can't beat unless you tell it to One Cut Of The Dead Prevenge The Invitation Unfriended

In the world of cinema, a low budget is often a huge detriment, but these 10 genre films prove you can make a masterpiece on a micro-budget.

Horror is built on low-budget filmmaking. Necessity is truly the mother of invention when it comes to making horror films. Many writers, directors, and actors cut their creative teeth on films that were made for impressively low budgets. It seems that some of our best films and filmmakers are born out of this tradition.

In an age where multi-million dollar blockbuster fare has become the norm, independent and low-budget projects still manage to stand out and create an important amount of variety.

Innovation typically comes from those who have the will to create, despite the lack of studio funding. Celebrating low-budget horror is what aids creatives. Word of mouth is important for smaller projects and often opens up more opportunities for the creators to keep scaring us repeatedly.

Here are ten low-budget horror films from the past decade or so that might have gone under your personal horror radar.

(Note: These movies were made for 1 million or under. However, some of the budgets are unknown and are estimated to be under the 1 million dollar mark.) 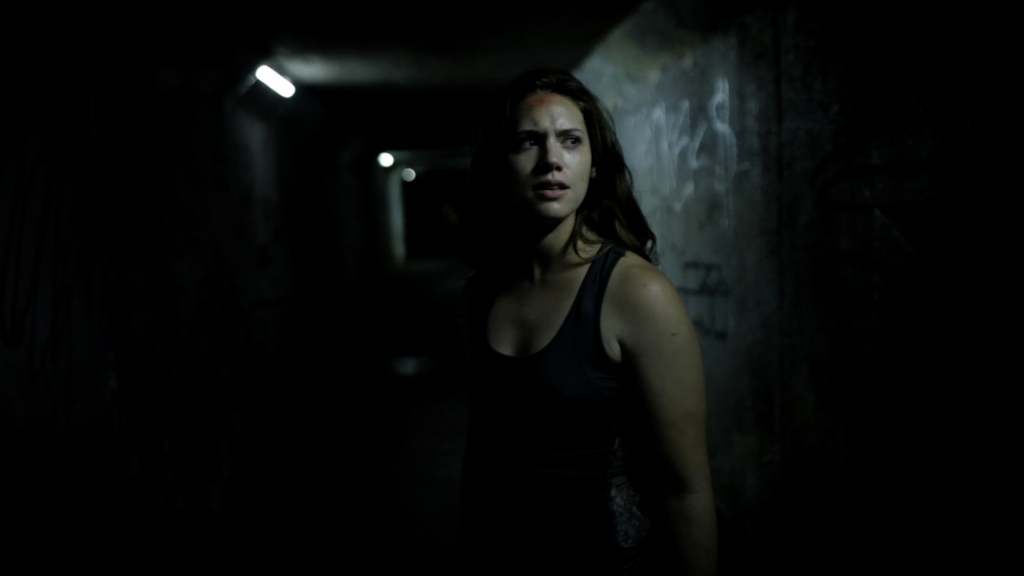 Absentia was the film that launched the feature film career of director and writer Mike Flanagan.

This is the sort of film that encompasses the indie horror filmmaking spirit. Anchored by an emotionally affecting story, Flanagan makes the audience embark on a creepy and involving journey. The film stars frequent Flanagan collaborators Katie Parker and Courtney Bell as sisters who are grappling with the long-term disappearance of Bell’s character’s husband.

Go into Absentia knowing nothing, and reap the rewards of this early Flanagan masterpiece.

Prevenge looks at loss and motherhood in a unique and, yes, hilarious way. Lowe makes an impact with this little British stunner, again showing that horror doesn’t have to have a massive budget. She even uses her previous creative ties to land actors like Gemma Whelan, Kate Dickie, and Kayvan Novak for her pregnancy-themed slasher.

Lowe pulls triple duty and stars as a woman who believes her fetus is speaking to her, urging her to kill those responsible for her husband’s death.

Jug Face should be a staple of folk horror.

Chad Crawford Kinkle uses plot and atmosphere to make this film sincerely creepy. Not to mention he uses the charismatic and engrossing talent of horror darling Lauren Ashley Carter to ground the story’s fantastical plot. It’s truly a little triumph that explores a backwoods community that prays to an eldritch pit that demands blood sacrifices. It’s gross, heartfelt, and hypnotic.

There’s also low-budget horror king Larry Fessenden, so what more could you want? 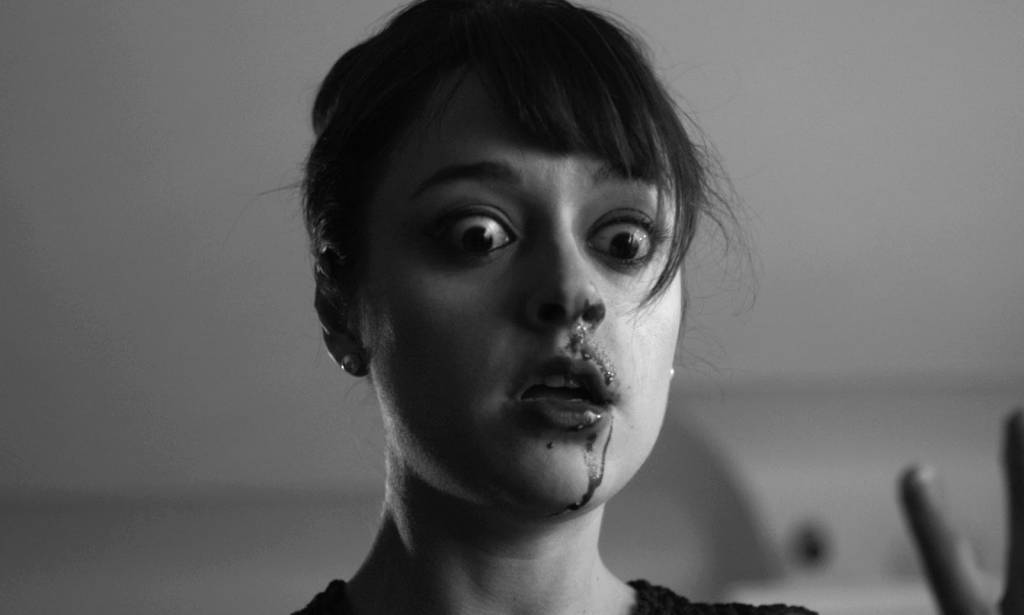 Lauren Ashley Carter truly is the Northern Star of small-budgeted horror films. Follow her, and you’ll get a great performance.

Mickey Keating’s Darling is a beautiful little riff off of the psycho-thrillers of the 1960s with a side of Satanic Panic where Carter stars as a woman who might be losing her mind in a Manhattan Mansion. This film oozes atmosphere and has some seriously gorgeous shots as it lets Carter run amok.

And yes, Larry Fessenden is also there, too! 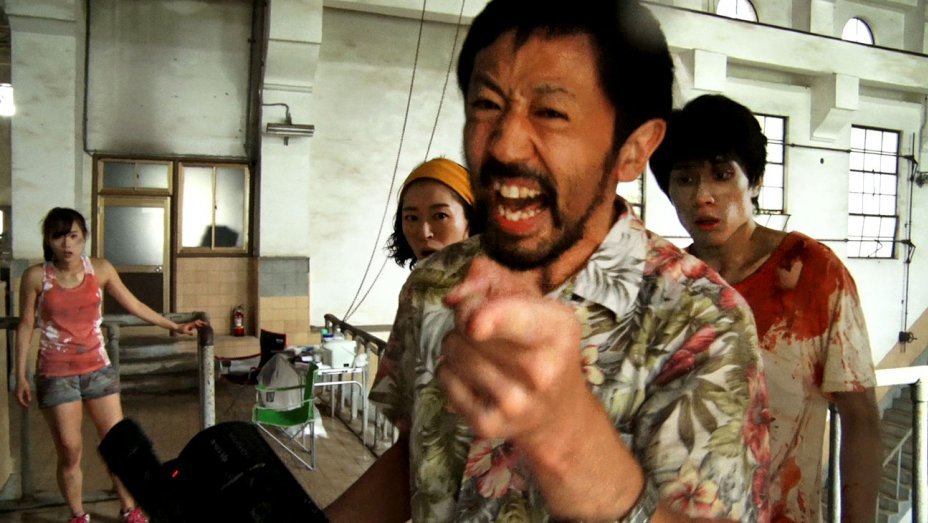