A messy and unnecessarily layered story, that throws a dart to pick a protagonist, ends up somehow being enjoyable beyond expectations. 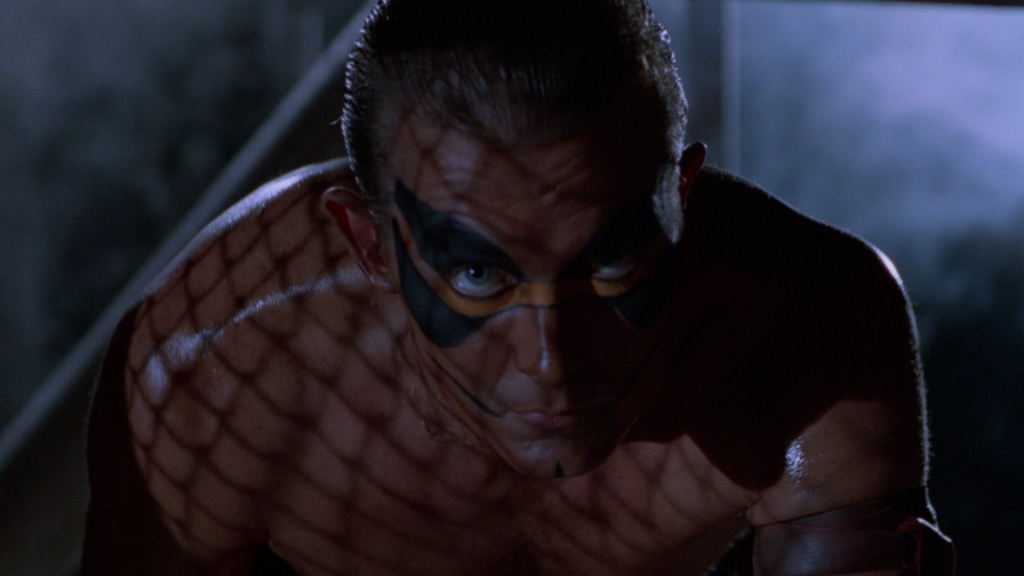 A wealthy developer is possessed by the spirit of an ancient Mexican Indian chief and kills various random people. Let’s dig into 1995’s “Last Gasp”, directed by Scott McGinnis!

There is never an explicitly stated motivation nor reason for the angle of the ancient Chief being passed through the last breath of the man that Chase (Robert Patrick) kills. I guess it doesn’t matter, it makes for a unique type of supernatural slasher.

A decent amount of blood is shed, mostly from the Achilles, and the slaying of the most interesting character — the Private Eye (Vyto Ruginis) — really took the wind out of the sails. Even though a handful of his scenes were terribly out of focus, it seemed like we were going to be with him for the long haul. 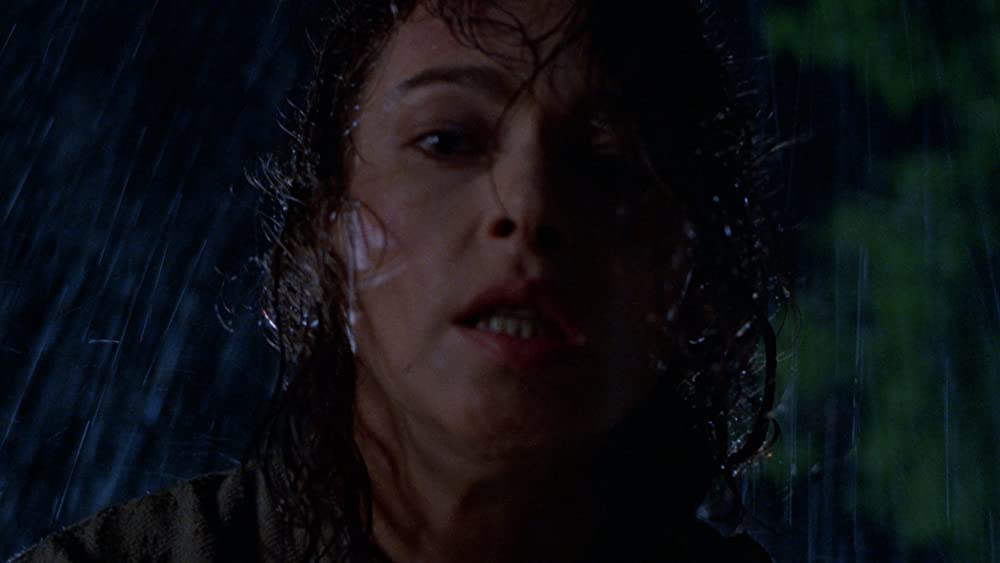 Much of the film avoids exposition — until we’re smacked in the face with some shotgun reading of ancient lore that is impossible to ingest, and thrown in way too late.

You do get to see Robert Patrick perform a Skinemax level sex scene, but to counterbalance that, he delivers one of the most egregious puns known to cinema: “I’m trying to cut down on red meat.”

The final showdown, with rain added for dramatic effect, is quick and underwhelming. But there is a big predictable twist ending that sets up the chance for a sequel that never materialized.

Robert Patrick (Chase) is at his best when he’s this menacing. No better example than when he played T-1000 in Terminator 2.

Mimi Craven (Goldie) is the ex-wife of horror master Wes Craven and featured as the Nurse in A Nightmare on Elm Street.

A couple of gratuitous sex scenes are thrown in for good measure: one in flashback and one in a cornfield where a severed hand is discovered by characters we never see before or after. 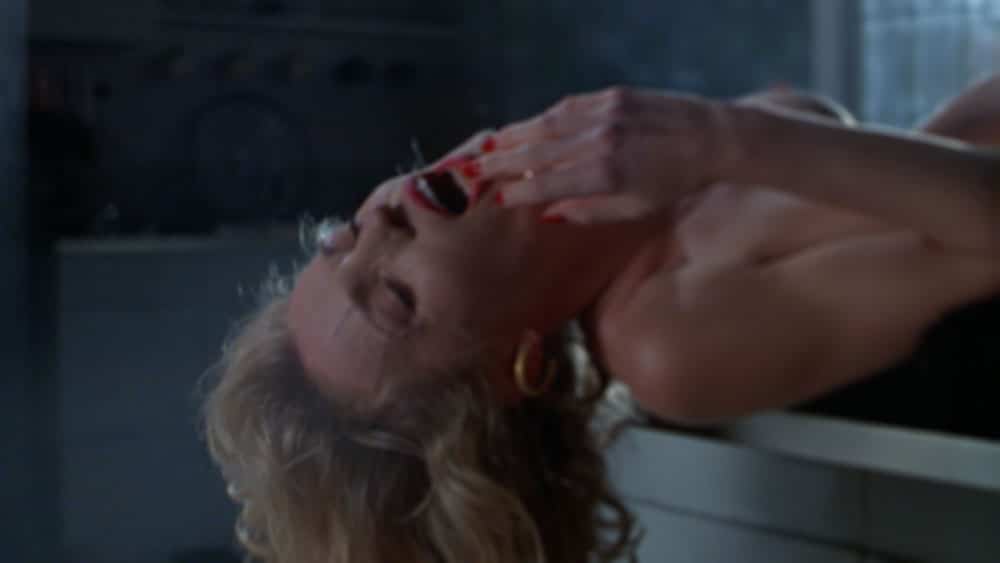 Robert Patrick was in peak physical shape and was flexing his skills that he displayed so clearly in T2 (and subsequently as the same character in cameos in Wayne’s World and Last Action Hero). He even threw in a cheesy guilty pleasure role as Koga Shuko in the live-action adaptation of the legendary video game Double Dragon.

There is a sheen to the film that is intrinsic to this era. It’s similar to Lethal Weapon 3, which preceded it by a few years, minus the quips and high-end production. It’s basically a possession by an ancient spirit story, which you can go any which way with.

Vinegar Syndrome released a restored Blu-ray with a limited-edition slipcover. You can also stream from Tubi or Plex.