Missed opportunities and too many story strings to pull detract from this little-known cut with great effects and a killer 90’s soundtrack. 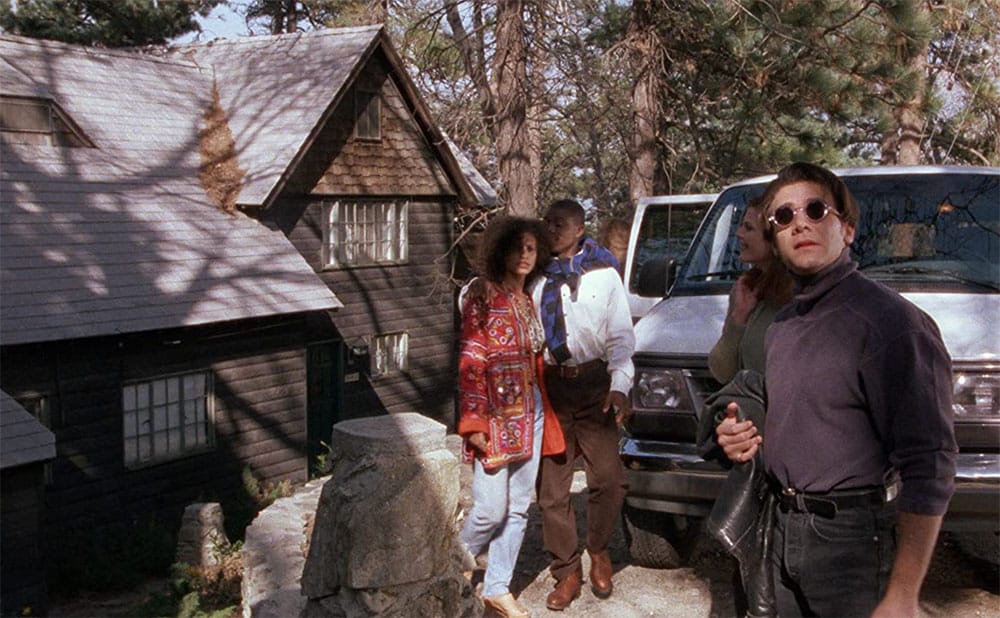 A college student convinces friends to spend a weekend at a remote cabin exploring their fears and phobias for his thesis, but it’s his past that ends up haunting and threatening everyone. Let’s dig into 1995’s “The Fear”, directed by Vincent Robert!

There are way too many characters to follow and way too many storylines in play. Starting out with a slasher theme — a rapist on the loose of a college campus -—we quickly abandon that premise for a more cerebral film that doesn’t get bloody for well over an hour.

There were so many great scenes and phobia exploitations that came to mind while watching… and not a single one was utilized.

The phobia that was most focused on (Tanya’s fear of water) was laughable and wasn’t going to make anyone’s skin crawl or pimple. 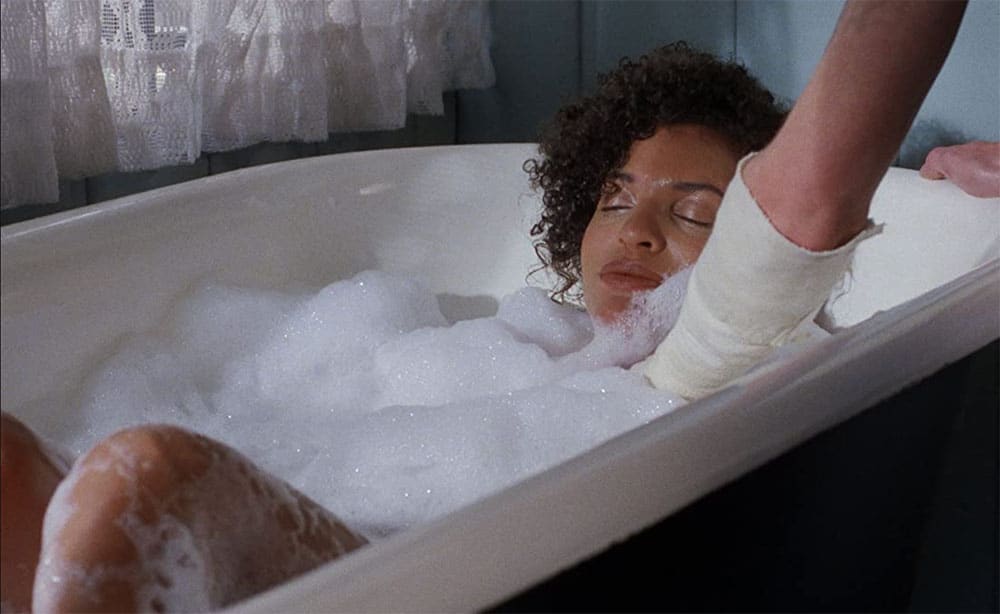 The living wooden doll (Morty) is unique enough but unfocused. Is he a cold-blooded killer that destroys with indifference? Apparently not. So, that leaves fear itself as the villain and it’s never dialed up enough.

The Santa’s Village set is a great location but again doesn’t reach potential. It reminds me of The Magic Forest in Lake George, New York. where these homemade statues seem to glare at you no matter what part of the park you stand in. It also brought back the memory of seeing a Horse dive into a pool… which I had suppressed till now.

The best part of the film was the soundtrack, featuring NY Horrorcore legends Gravediggaz. There was a great track written specifically for this film by Esham, a Detroit Horrorcore pioneer, as well as a song from fellow 313 artists Insane Clown Posse.

A cameo from a Horror Master like Wes Craven usually goes a long way, but there are always exceptions.

The whole campus rapist element of the film was completely unnecessary. It was forgotten about for most of the film and then wrapped up in a sloppy and odd manner. 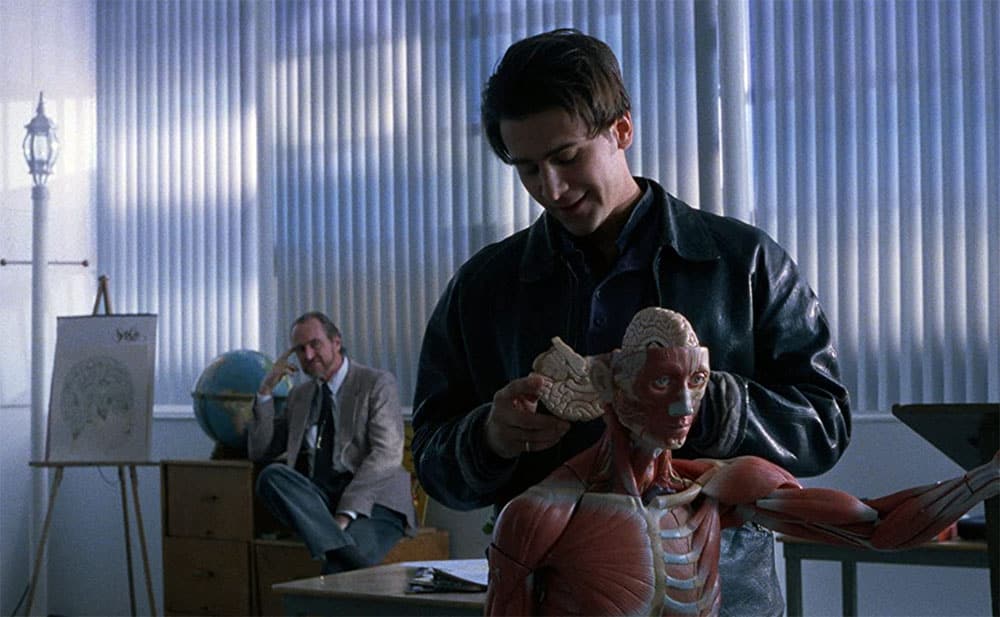 As I said, there are too many characters to follow. So, of course, the film is ripe with young and beautiful people. Not the least of which is Swedish actress Anna Karin who plays aqua-phobic Tanya. She’s exploited for her looks most of the film but ends up showing more depth than expected. However, it’s hard to feature any of that with so many loose ends to tie up.

A film about phobias leaves a lot on the table. There is so much they could have done with that premise, but instead, they wasted their time on pointless sex scenes and tossing more characters in than the mind can handle. With some control and focus, it could be a really interesting story that scares a universal audience by touching on the most prevalent phobias.

A sequel was released in 1999 with a very similar premise but set on Halloween night. Fear: Resurrection saw John Carl Buechler return as fx supervisor, but the cover doesn’t look very promising. Maybe I’ll hunt it down and cover it later on.

Vinegar Syndrome just released the Blu-ray a few months ago but it seems to be missing from their site at the time of publishing. Thus, you may need to turn to the secondary market, or you can stream for free from Tubi.