Close to unwatchable, this is the type of straight-to-video film that could find an audience only with the excessively ironic viewer. 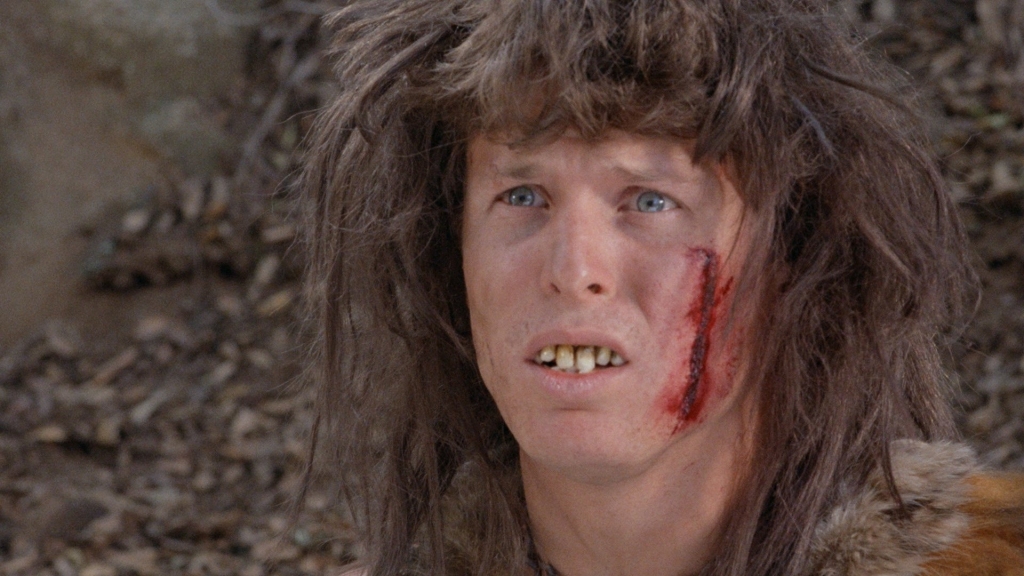 A new camp opens in Memorial Valley, but it holds a primitive secret that proves deadly for the campers. Let’s dig into 1989’s “Memorial Valley Massacre”, directed by Robert Hughes!

This is not my bag. Some people can swallow a lot of absurdity and process it as entertainment, and I’ve enjoyed quite a few eccentric films, but not this one.

Shot entirely during the day. A pseudo caveman, murderous Tarzan stalks campers at the newly opened Memorial Valley Campground. The public domain music should give it away quickly what kind of direct to video, early nineties garbage you’re going to endure. It’s a bit Fred Olen Ray, without the charm.

I’d call it a Horror Comedy but only because it’s so laughable, not because an attempt at humor was made. The only distinction it holds is that it joins a shortlist of Memorial Day-based horror films. They even avoided heavy nudity to make up for shortcomings elsewhere.

I don’t have much else to say on this one. Watch at your own risk. Give me back my time. 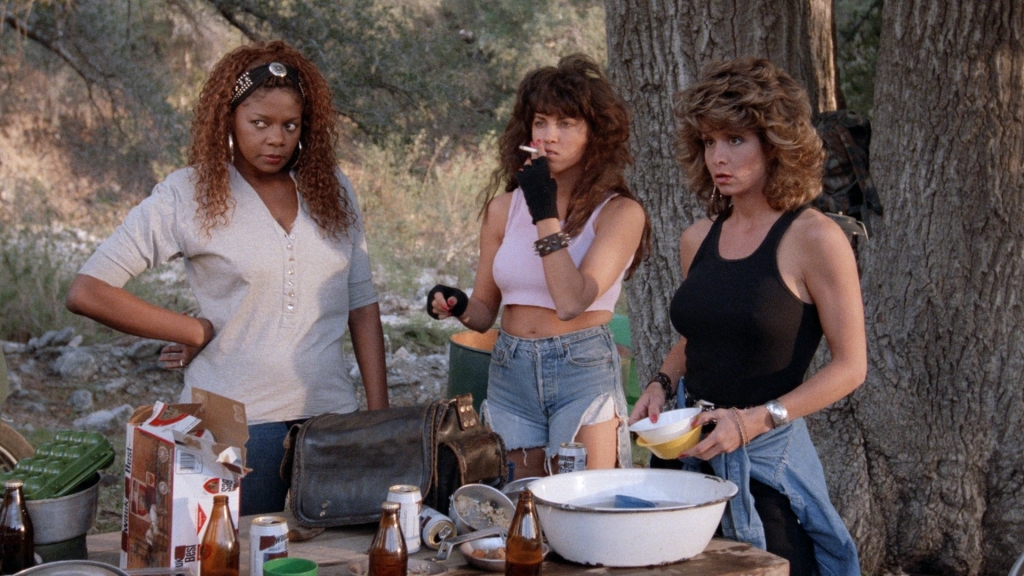 John Kerry (George Webster) was in the legendary Blaxploitation film Dolemite as well as the 2009 tribute to that era, Black Dynamite.

Mark Caso (Hermit) was under a shell but played Leonardo in the live-action Ninja Turtles films (II and III).

Some films are exercises in futility.

You wouldn’t expect Mark Mears (David) to have such an absolutely ripped body under that frumpy Park Ranger garb, but he does. 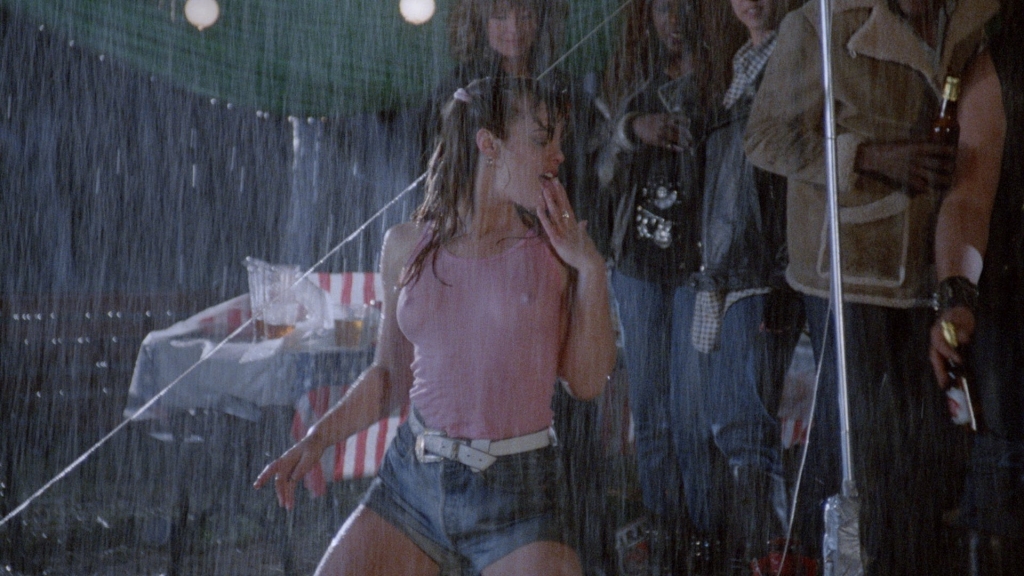 Try as you might, I’m not sure you can catch lightning in a bottle twice.

Vinegar Syndrome released a Blu-ray with a limited-edition slipcover, or you can stream from Amazon Prime or Fubo.

And, since we’re posting this on Earth Day, here is a special Earth Day message from Memorial Valley Massacre: