One of William Castle’s lesser-known films, “The Night Walker” relies on a strong score and makeup by Bud Westmore for its scares. 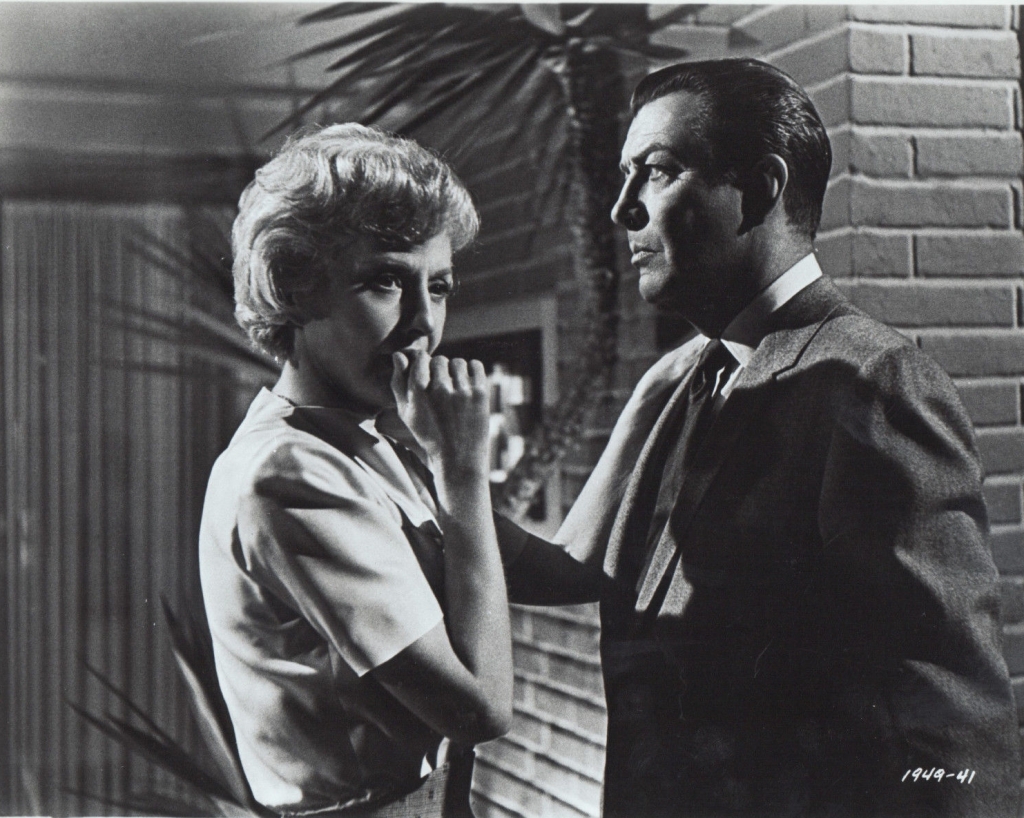 A widow is haunted by nightmares of her tragically deceased husband and visions of his burned corpse murdering those around her. Let’s dig into 1964’s “The Night Walker”, directed by William Castle!

William Castle was known for his gimmicks. Ghost viewers, vibrating chairs, actors in costume running through the theater. If you’ve seen the underrated Joe Dante film Matinee, you get the idea. That character and film were in fact inspired by Castle.

This time around, with The Night Walker, he chose to forego the immersive experience and instead relied on the writing prowess of Psycho scribe Robert Bloch. The result isn’t a failure per se, though it wasn’t a financial success.

I know a Westmore makeup when I see one. There is a reason that family is considered royalty in their field. Bud Westmore’s work could have held up to the golden age of gore and silicone skin rips right alongside the creature feature masters we have grown to love through Fango and film. 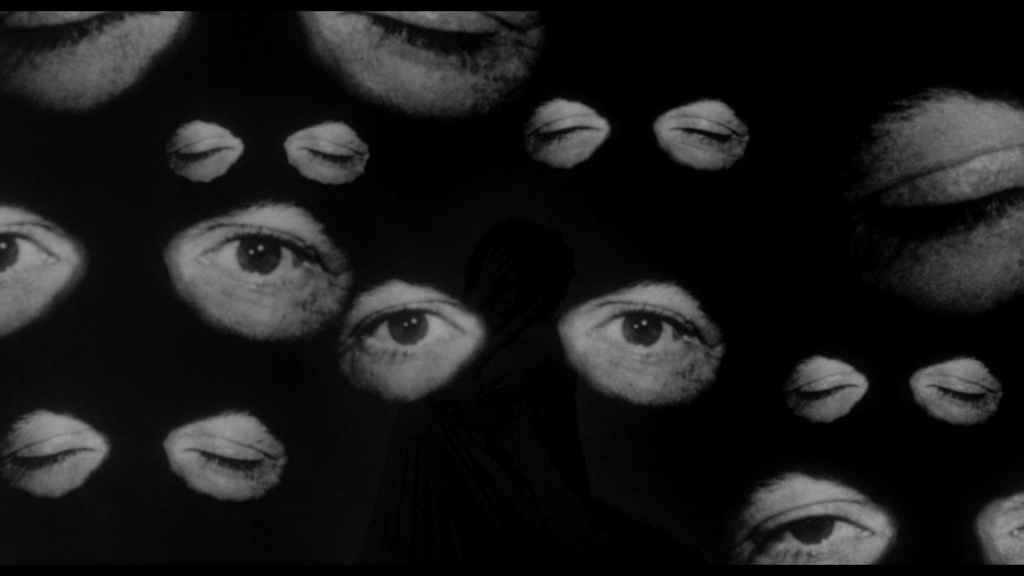 The cover art for this film seems to be a version of Johann Heinrich Fuessli’s “Nightmare” which was also used as inspiration in Ken Russell’s Gothic (1986), a Dig alumni.

The requisite twist ending does not disappoint, and Bloch is able to unfold the treacherous plot with skill, expeditiously.

It may not keep you up at night, but it’s a great time capsule of fear building from another time period.

Barbara Stanwyck closed out her film career with this entry but still continued acting in many successful TV shows afterward, including Dynasty and Charlie’s Angels.

It would be about a decade until gore and nudity would make their way into the mainstream of horror. In the meantime, this era of films could be shown on daytime TV today. 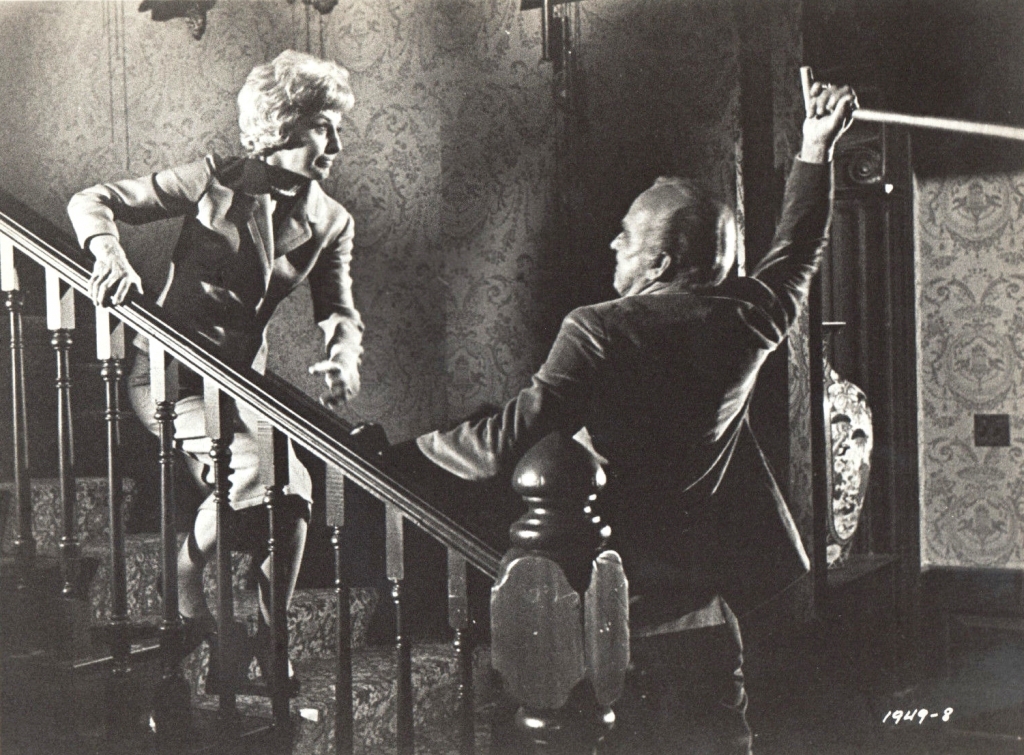 Judi Meredith (Joyce) seems flawless in this richly saturated black and white film. She spent some time in the genre in films like Queen of Blood (1966), before calling her film career a day in 1973.

The themes haven’t changed much over the years. Betrayal lies at the root of most genre films. Something about the mystery angle of old horror films is a draw to me. Recreating that element could be interesting.

Shout Factory released a Blu-ray which is still available.