A mediocre gothic tale that features the brilliant Barbara Steele as the bringer of plague and revenge for all women; misogynists beware! 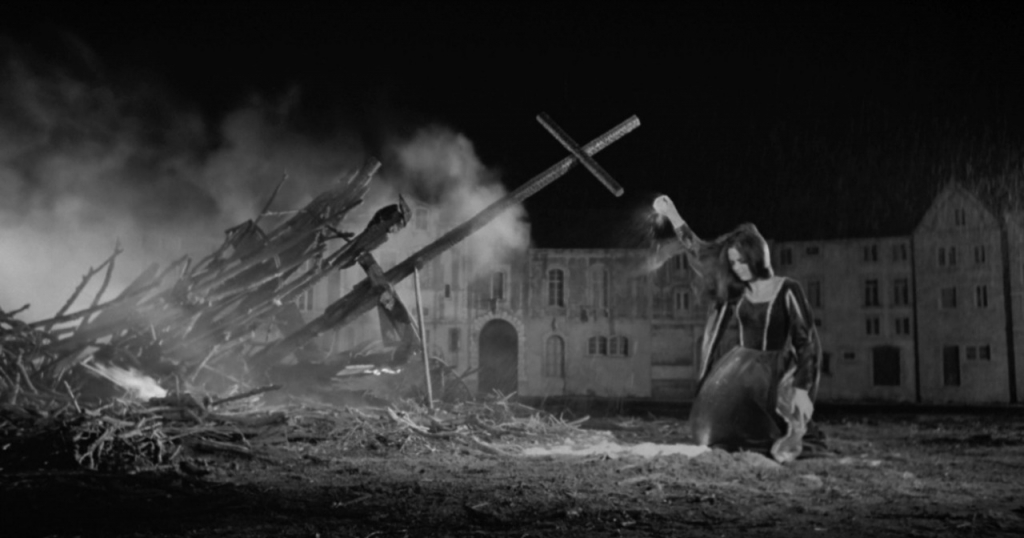 A matriarch is burned at the stake for witchcraft and her oldest daughter is killed to cover up the real reason for her murder but will not rest until her family has revenge, in the form of a plague. Let’s dig into 1964’s “The Long Hair of Death”, directed by Antonio Margheriti!

This is becoming a bit of a theme lately: an old tale that didn’t resonate at the time but whose plot applies significantly to modern issues.

The image quality (on my copy at least) is trash. The sound is atrocious. The writing is sub-par.

The story is as basic as it comes. A woman is burned at the stake for being a witch, but the real reason for her death is she wouldn’t acquiesce to a man’s desires. Her eldest daughter is knocked off as well because she knows the truth.

Her youngest daughter survives and is to be forcibly wed, but luckily for her, her dear old sister returns from the grave (thanks to a strike of lightning) and brings with her a vengeful plague and a Cryptkeeper-like cackle.

You may be duped to think this is a witch story, but that is a tiny part of it. It is a gothic tale of pre-science.

Burning an effigy (unaware that the male antagonist lies within) to rid society of the terrors that plague thee. Quite a tidy metaphor for moving past the old caveman style of clubbing a mate and dragging her back to your castle. 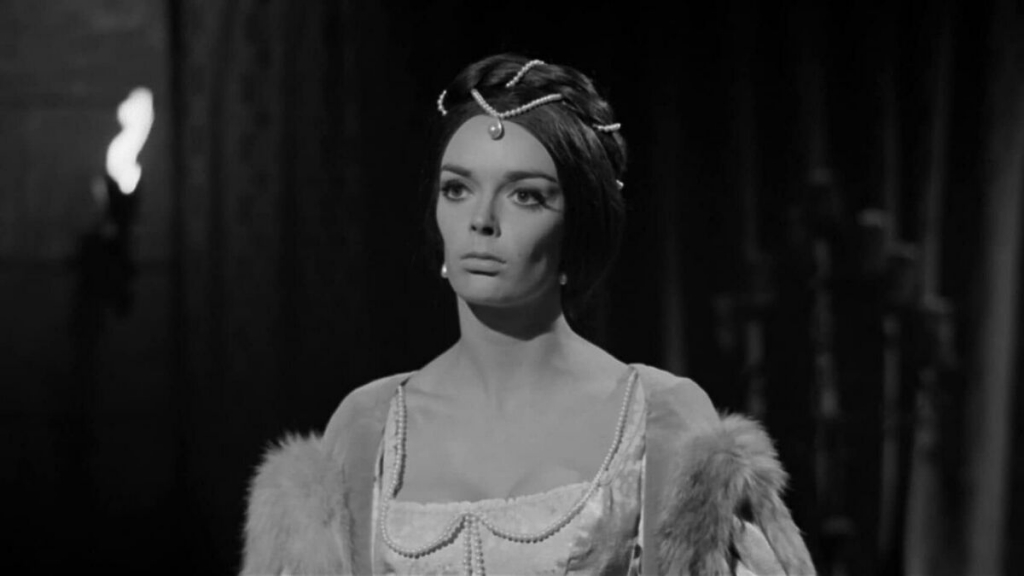 If Barbara Steele (Helen) only worked in the sixties she would still be considered horror royalty. Black Sunday, The Pit and the Pendulum, and Castle of Blood all qualify her for the crown. She graced us with a couple of seventies gems, including Shivers and Piranha, as well as the nineties series remake of Dark Shadows alongside JGL.

The entire story revolves around men wanting women and acting spiteful when their advances are rebuffed, so groping and forced intimacy are necessary to the story.

There aren’t many scenarios that I wouldn’t welcome watching Barbara Steele in a horror movie, but Barbara Steele in her twenties? Yes please and thank you. The second she appears on camera she stands out. Even in black and white, her stark black hair and porcelain skin radiate brighter than anything and everything.

A plague? And women striving to sever the longstanding myth of male ownership and betrothal? I don’t see how that could have any contemporary relevance. (That’s called sarcasm.) 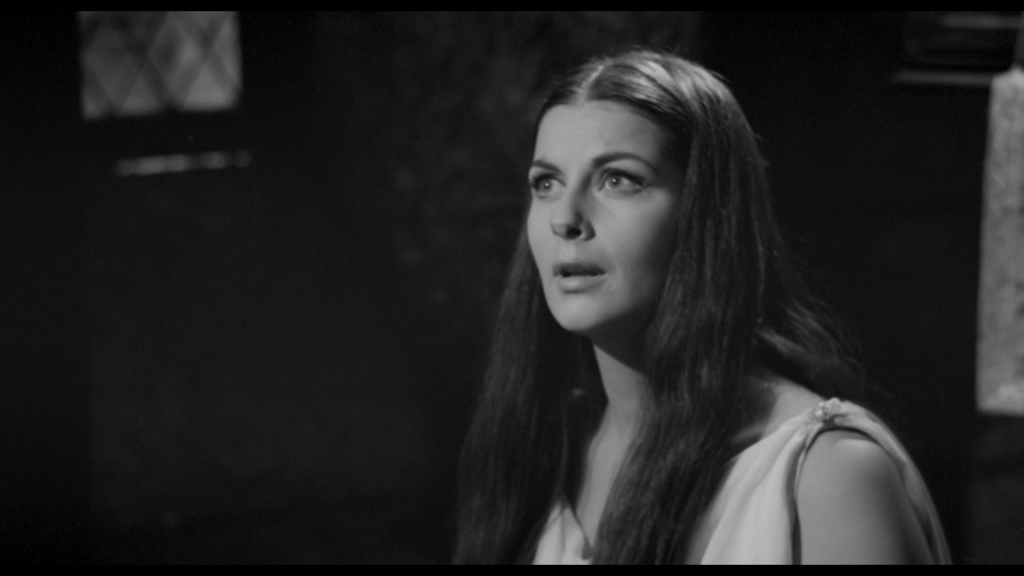 There are foreign copies available on Blu-Ray from both Raro (Italian?) and 88 films, or you can pick up the DVD from Kino Lorber.

Unfortunately for me, I watched a DVD, which seemed to be created with no care for output quality. You can also stream on Hoopla, Kanopy, and Fandor.