A slow thriller with a mischievous plot, “No One Heard the Scream” has more promise in your imagination than what plays out on screen. 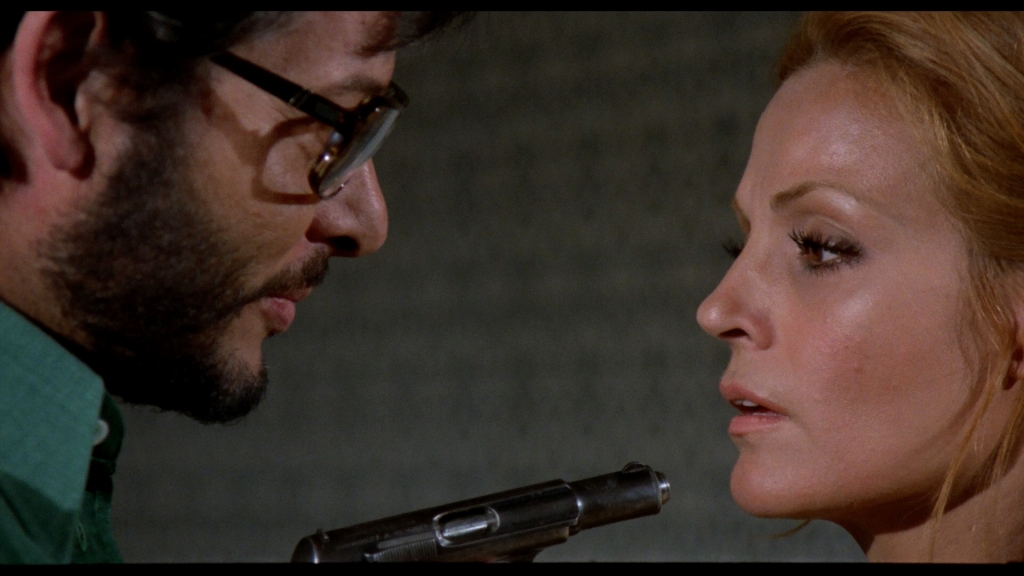 A high society escort is forced to help a neighbor dispose of his wife’s body. Let’s dig into 1974’s NO ONE HEARD THE SCREAM, directed by Eloy de la Iglesia!

It started off with some Saul Bass rip-off titles. These were quite well done by Antonio de Benito and set a Hitchcock tone that was never delivered on.

The film is more gritty than a Hitchcock film and, of course, lacks the brilliance. But there are bright moments and good tension.

In a story about Stockholm syndrome, the power dynamic is off. Carmen Sevilla is so commanding on screen that Vincent Parra’s initial, impotent demeanor takes a bit of time to swallow as the man in control. A gun does help expedite that acceptance, and maybe the language barrier (subtitles) leaves some of his charisma on the floor impossible for me to pick up on. However, it is still hard to believe her character could fall in love with the guy fixing the elevator.

I would love to see a contemporary version of the film with a full focus on character and the exchanges featured in the original.

The final image, with Elisa and Nuria staring each other down, is about as palpable a moment of silence as I can remember. Nice twist ending.

A story about a high-end prostitute helping to dispose of another woman’s body is bound to have gratuitous moments. 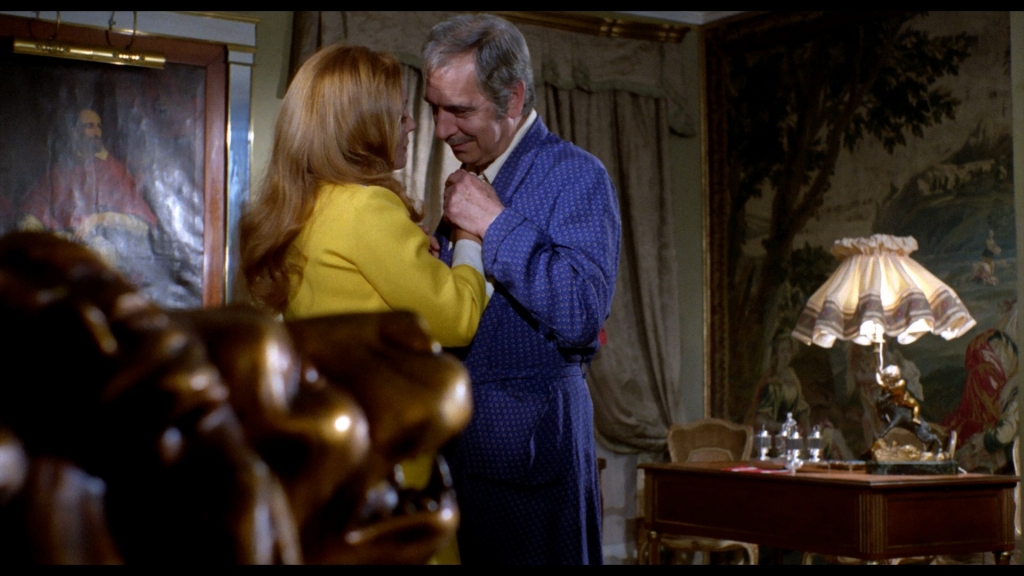 Carmen Sevilla (Elisa) is a sight. She’s flawless, and her eyes are a powerful tool in her acting arsenal. Although she played a submissive role in this film, she easily could play any role of power.

Yes, it is. The structure and interesting elements are there. It may be that the film didn’t age well, but everything you need for the story is in place, and you can easily bring it into the current.

Severin Films released a Blu-Ray with sparse extras, but it does include an interview with a film scholar. You can stream it on AMC+, Tubi, Shudder, The Roku Channel, and Fandor.