This natural horror flick, which is sometimes goofy and sometimes mean-spirited, doesn’t focus on the biggest fear stimulant it has: snakes! 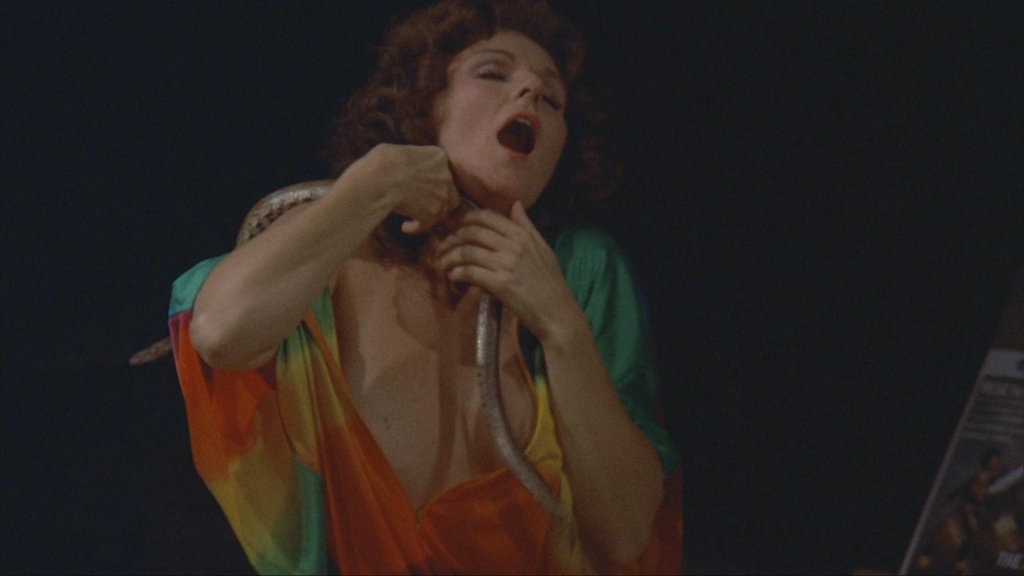 A lonely snake handler seeks revenge on a town that ridicules and offends him. Let’s dig into 1974’s FANGS, directed by Art Names!

Boom operator turned director (albeit for only one film), Art Names’ legacy should be a proud one. He made a decent creature flick and worked on tons of productions worth their weight.

This film had one of the most abrupt (yet boring) openings I’ve ever seen. It’s as if the cameras were turned on mid-conversation, but there isn’t anything going on except a weird snake guy messing around with local kids.

The scene where Snakey (a very dead-on name for a snake handler) brings his snake to Cynthia for her to… use for pleasure… is shot in shadow but still ridiculous. Everyone’s got their proclivities, I suppose. It makes me wonder if this film was any inspiration for the lyrics for “House Me Teenage Rave” by Green Jellÿ.

This isn’t the type of film that would be ripe with allegory and metaphor, but at its heart, it represents how we feel when close friends get significant others and stop hanging out.

Snakey uses the venomous revenge at his disposal to do what we all are too morally centered and hopefully too mature to do. 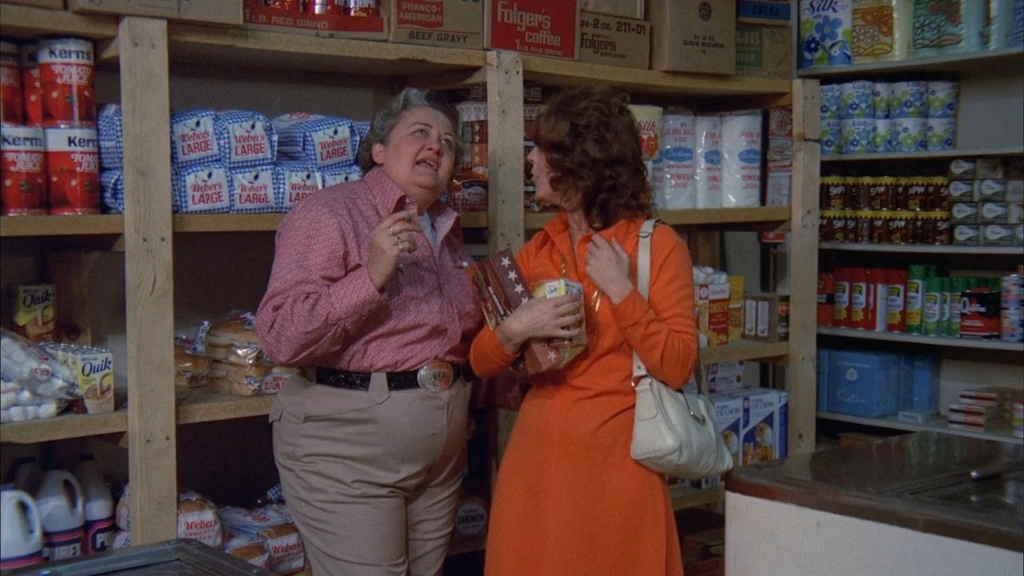 Les Tremayne (Snakey) appeared in the original film adaptation of H.G. Wells’ brilliant War of the Worlds, which had earlier, maddening success on radio with some thanks to Orson Welles.

Alice Nunn (Sis) had many genre roles, including Brian De Palma’s The Fury and the heavy metal horror Trick or Treat, but it is her role in Pee Wee’s Big Adventure as the ghostly Large Marge which has immortalized her in pop culture.

Ivy’s strip tease may seem completely self-serving, but it does help to build the awkward tension between Snakey and his one true friend.

Besides Cynthia’s (Bebe Kelly) love affair with the snakes, most of the film is filled with southern masculinity that gives off Boss Hog vibes, EXCEPT for Janet Wood (Ivy), who is decked out in a negligee that is very hip for the time (psychedelic colors). 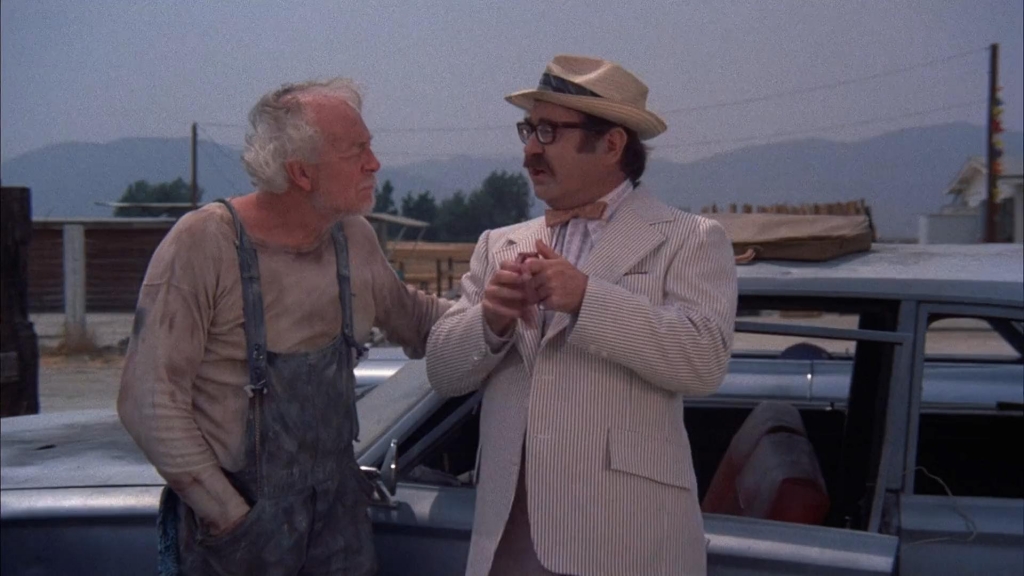 There is always room to prey on shared phobias, and ophidiophobia is one of the largest. More of a focus on that element could go a long way, instead of dropping cars off the side of the cliff like it’s a recycling bin.

Dark Force Entertainment released a Blu-Ray that was scanned from the original 35mm print. You can stream it on AMC+ or Shudder.