A slick looking period piece from the Hammer-adjacent Amicus Productions, this is an easy and enjoyable watch about demonic insemination. 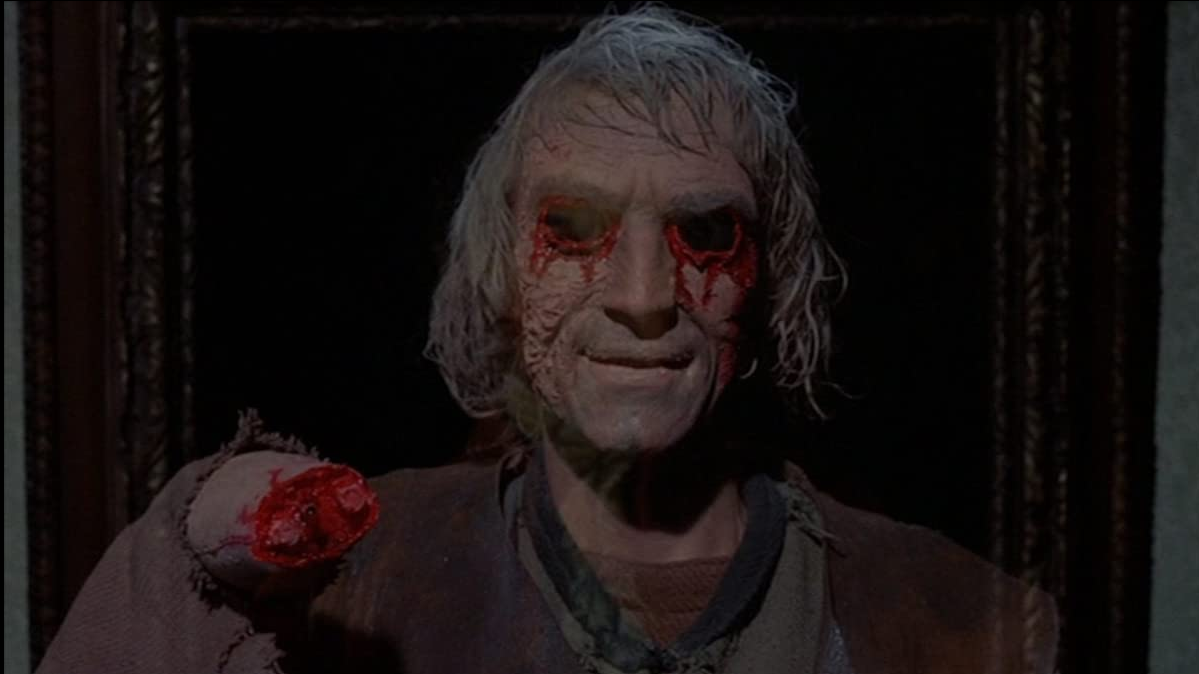 Newly married and moved into her new husband’s family estate, the pregnant Catherine must fend off menacing ghosts and family curses to protect her coming child. Let’s dig into 1973’s And Now The Screaming Starts!, directed by Roy Ward Baker.

Amicus Productions, the U.S. answer to Hammer Productions, brings this similar looking period piece to life with many of the same actors that filled the Vampire and classic monster tales Hammer is so famous for. Although Peter Cushing as Dr. Pope and Herbert Lom, who plays the vicious familial predecessor to our protagonists, do not enter the screen until forty-seven and sixty minutes in respectively, they get top billing (rightfully so).

From the start of the film, there is a Dracula-esque vibe, and perhaps that is because of the Hammer sheen to the cinematography. Or maybe it’s the estate they approach in a horse drawn carriage. Oakley Court in Windsor has seen thirty-six productions utilize its awe-inspiring opulence, including many Hammer films, as well as The Rocky Horror Picture Show (1975), and most recently the BBC and Netflix production of Dracula (2020).

Two recurring supernatural threats, a creeping severed hand a-la Thing from the Addams Family, and an eyeless specter may sound cheesy — and still shots may even seem to prove that theory — but they achieve a creepiness that is enjoyable throughout. The Hand even imposes its pro-life agenda upon us when Catherine, having learned of the family curse, attempts to rid herself of the evil that grows in her belly; the cursed hand blocks her from harming the Demon seed.

Surprisingly allegorical of how even today we must deal with the horrors committed by our ancestors, there is a poignant line spoken by Dr. Pope: “Half the evil in the world is caused by confusing the written word with reality.” An important sentiment to consider in the contemporary, as you scroll through your algorithmically-catered news feed.

This is the type of film I was hoping to find through this column…pleasant surprises. 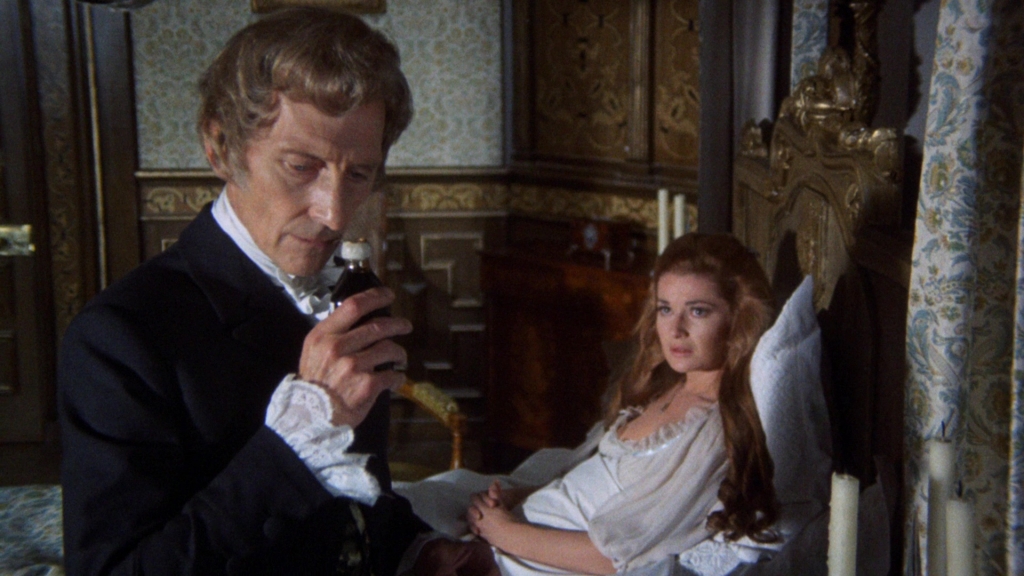 Peter Cushing, who somehow looked the same age in every film I’ve ever seen him star, could be your prototypical Van Helsing or Victor Frankenstein. Or perhaps you’re most familiar with him as Grand Moff Tarkin from the Star Wars universe. The point is, you are definitely familiar with him. Everyone is. He earned the title of Legend.

There are scant unwarranted movements here. Most all scenes move the story forward. Even two rape scenes (one involving a ghost) are integral to the story.

Catherine, played by Stephanie Beacham, has that vintage exotic beauty that was so synonymous with Hammer Horror Queens. Her performance, although she does chew the scenery at times, is strong. 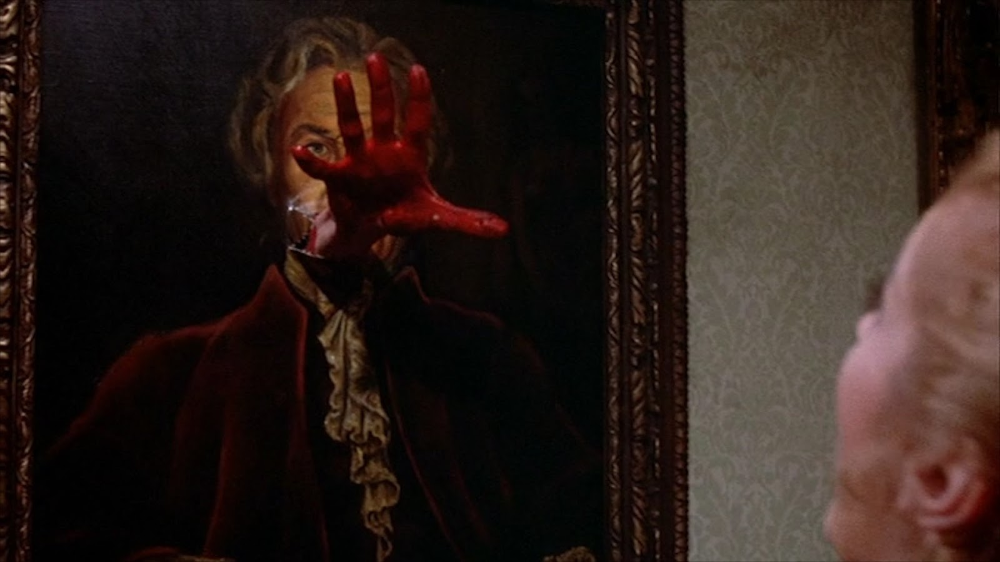 In 2005, Amicus Entertainment was revived to bring the classic titles back with re-imagined versions, but that effort only lasted two films. It’s possible the timing wasn’t right. The case could be made that the current landscape of streaming services, especially Shudder, would provide an ample audience. A stylized period piece would feel fresh, as the genre isn’t over saturated with such productions now.

Unlike Catherine’s demonic offspring, no successors came about.

Los Angeles based genre “rescuer” Severin Films has a Blu-ray packed with extras. You can also find the film streaming on Amazon Prime.