A brilliant film with an incredible atmosphere and eerie dream-like sequences, “Messiah of Evil” is a true hidden gem amongst the rubble. 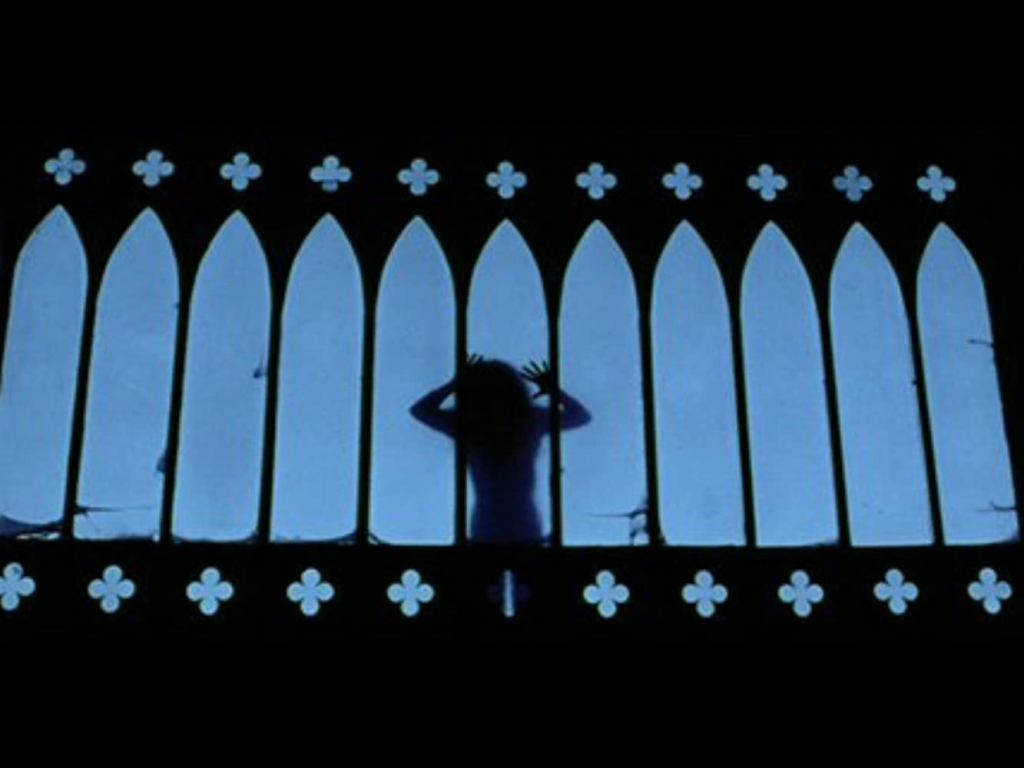 Arletty heads to a seaside town looking for her father but what she finds is a town of bloodthirsty freaks. Let’s dig into 1973’s “Messiah of Evil”, directed by Willard Huyck and Gloria Katz!

Written and directed by the husband and wife duo that handled writing duties on Indian Jones and the Temple of Doom and both writing and directing on the maligned but personal favorite Howard the Duck, this independent sorta vampire flick is one of the brightest Digs I can recall.

Right from the starting line, we flip an old trope on its head as we see a man running for his life and breathing heavily. His throat is cut by a woman, and the fact that this element sticks out shows how many opening scenes we’ve been guilty of disposing of a “helpless damsel” in short order.

Horror films catch a bad rap for different forms of -isms, but the blood and gore and terror must cloud perception. Because, whether it’s George A. Romero casting the first black actor in a role that wasn’t specifically written for a black actor (Duane Jones) in Night of the Living Dead, or using a double amputee in Return of the Living Dead, the genre tends to afford the opportunity to talented actors who may not fit the mold producers have cast for romantic comedies or summer blockbusters.

This film is no different as we see from the gas station scene featuring a Gas Attendant with a flattened nose (who may break my theory since he’s got an impressive resume) and an Albino customer (who has no resume besides this film). It’s the type of out-of-the-box casting and attention to the human potential that gets us scenes like Bennie Robinson (Albino) delivers.

There is a bit of a Suspiria vibe going on at some points, with the lighting behind opaque glass and ominous creatures lurking. The visuals and the art have a very eighties feel to them as well. A film before it’s time. There is even a bit of a midi score that seems plucked from the future.

The dialogue has a literary lean, and the narration is especially impressive. But my favorite part of the writing is that the old drunk Charlie sets up the rules for the film and they’re never broken.

An impressive full burn closes out the film before the potential for more terror is left as an open door.

One last bit of trivia, which I haven’t seen mentioned anywhere: the room Arletty enters is 237. I probably don’t have to elaborate on the significance of that room number, though some of you may buy that it means Kubrick shot the moon. I just found it an interesting coincidental horror harmony. 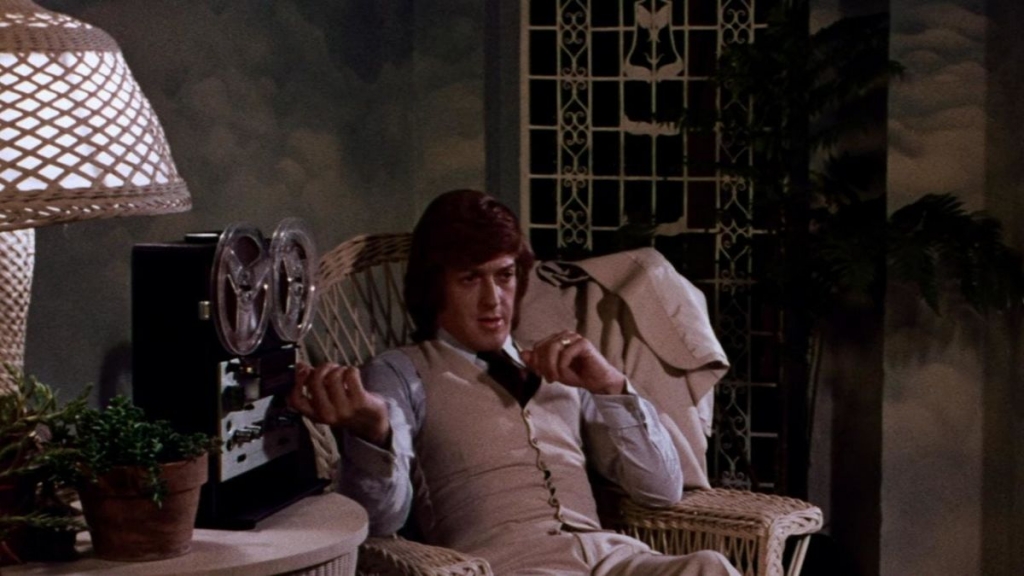 You may recognize Royal Dano (Joseph Lang) as Farmer Green from Killer Klowns From Outer Space or Uncle Ned in Ghoulies II, or even Gramps in House II (such an underrated series of films).

I’ve got no gripes.

My goodness, Marianna Hill and Anitra Ford are gorgeous. There’s a bit of a homegrown Sophia Loren thing going on. 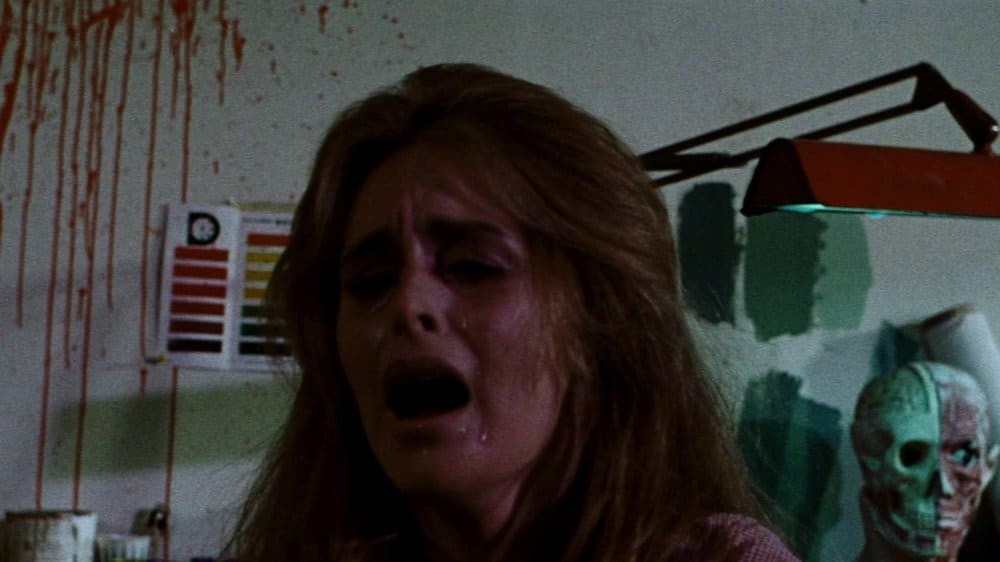 Sometimes the note is hit just perfectly, even in error, and you let it ring out and fill the air.

No sequels came out of this, but Messiah of Evil was released and re-released under countless names — including Return of the Living Dead, Revenge of the Screaming Dead, Dead People, and many others.

Code Red put out a Blu-ray which is available through Diabolik DVD. You can also stream it on Shudder, Paramount +, AMC +. Epix, Hoopla, and a massive amount of other services.