“The Redeemer” is an eccentric film with creepy enough elements to be interesting and an over-the-top performance worthy of the genre. 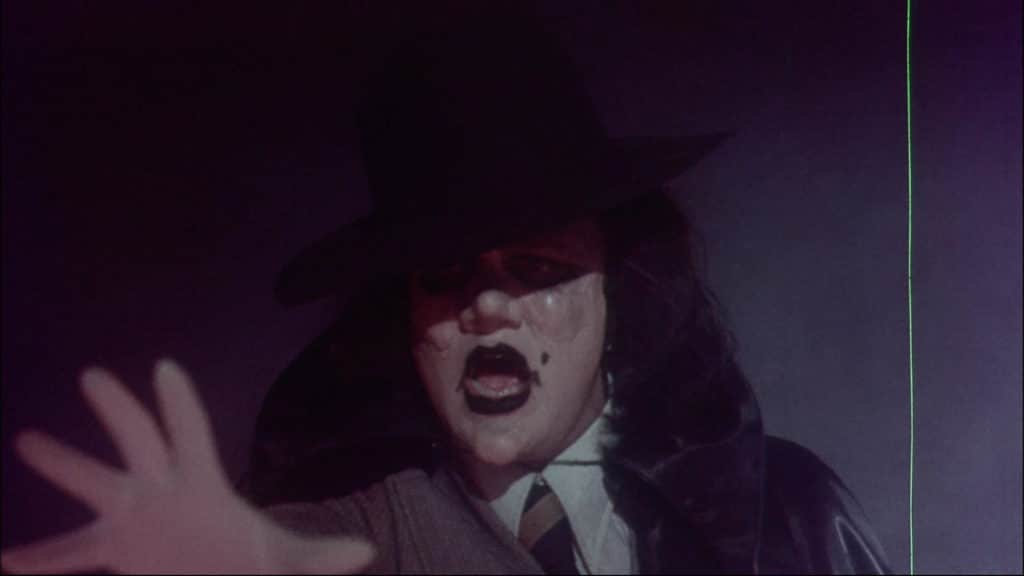 Six people are invited to their ten-year high school reunion only to find out they’ve been tricked by The Redeemer, who plans on teaching them the error of their sinful lives: by killing them! Let’s dig into 1978’s “The Redeemer – Son of Satan!” directed by Constantine S. Gochis!

I don’t get this movie, but it’s just kooky enough for me to enjoy it.

Opening on an idyllic, western watering hole that invokes a Magafan landscape, the esoteric nature of the story emerges from the water in the form of a young boy. He walks with an insouciant cadence to town and somehow joins the other school children as if he’s always belonged.

The cinematography is trippy, and the pops and cracks of the audio seem intentional even though I know it’s a result of degradation. 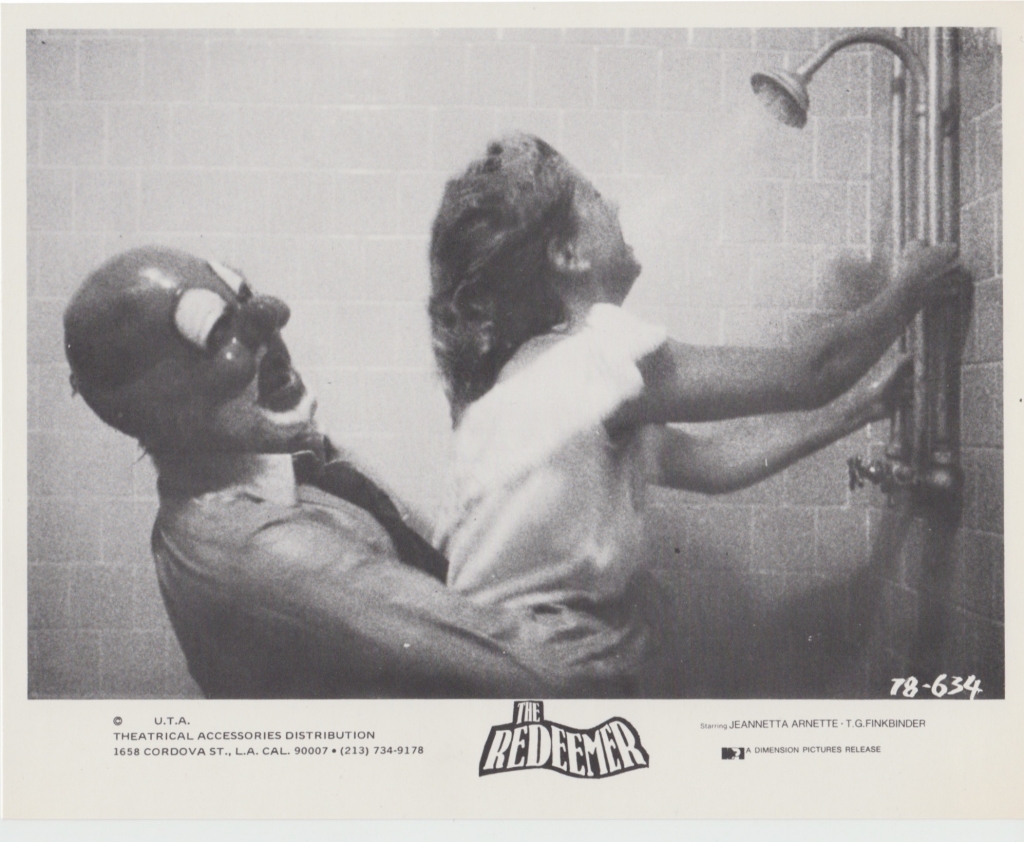 The plot is rough, as surely some retributive arm of Satan could find a more interesting way of carrying out his duties than a deceitful high school reunion. But here we are.

Odd cuts between scenes, and sermons, and fatefully scrapbooking yearbook photos make little sense and I hardly catch a single character’s name. But I love the performance of T.G. Finkbinder as The Redeemer. It’s exaggerated and menacing. He hits a perfect rhythm of mania coupled with homemade (most likely paper-mâché) masks and unsettling makeup that is harrowing enough to forgive the visible seams.

A unique sword/dagger prop, a full burn, and another pre-Season of the Witch appearance of the Don Post skeleton mask are all added bonuses for a quirky little film from 78, the year of Michael.

Jeannetta Arnette (Cindy) is the only actor with any notable acting career that would gain familiarity. She had a bit part in Pineapple Express and starred in the TV series Extant. 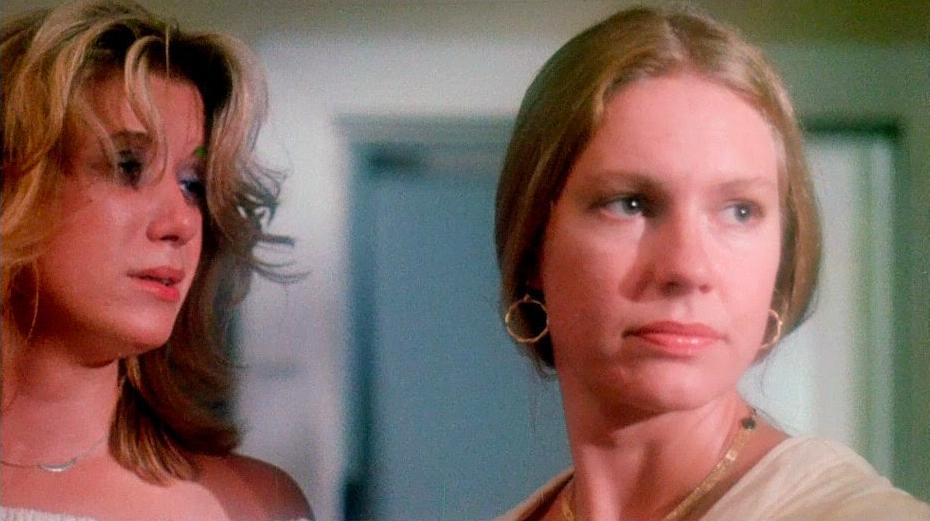 I can’t quite figure a good reason for the cavalier shooting of the janitor and posing as him, as any disguise would have done the job.

If you can bottle the bizarre performance by The Redeemer and his creepy disguises you may find something interesting to expand on.

Code Red put on the Blu-ray version. You can also stream from Amazon Prime or Tubi.