Despite great practical effects and stellar leads, “Jakob’s Wife” has promise but lacks bite, failing to reinvent the fang. 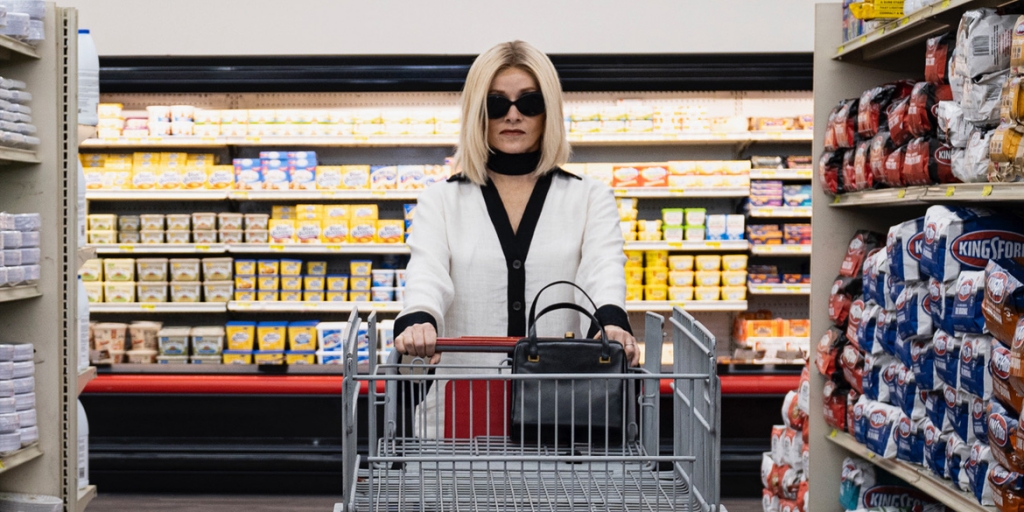 Anne (Barbara Crampton) is your typical small-town Minister’s wife; she is meek, mild, kind, and soft, though shows a quiet strength that we can tell is within her. Jakob (Larry Fessenden), her husband and Minister, is a well-loved citizen of the town, but he doesn’t pay much attention to Anne, his wife of over 30 years.

He speaks over her and barely acknowledges her existence, except for when she fails to make him his daily breakfast. He exhibits jealousy towards Tom (Robert Rusler), an old high school flame of Anne’s who has come to town to start up a business that will provide employment opportunities. This is something that she is excited about yet Jakob dismisses.

When Anne eventually meets up with Tom in the old mill (the site which will hopefully become a booming business), Tom is killed by an army of rats, and Anne is bitten by an unseen creature, turning her into a vampire.

Vampire films are always welcomed in my home, especially if they star the ever wonderful Barbara Crampton. Why hasn’t she been a vampire before?

Unfortunately, Jakob’s Wife doesn’t know if it wants to be a splattery, blood-drenched horror comedy, or a thrilling gory horror movie. The tonal shifts are jarring and this includes the musical cues. The score is good, but it adds to the peculiar tonal shifts: sometimes it’s ominous/synth, and other times it’s kitschy/campy, adding to an overall confusing watching experience.

Fans of vampire films will never tire of the classic vampire “glow up” that we see in Anne as she embraces her transformation.

She starts wearing bold colors, red lipstick, and cuts her hair in a drastic, modern fashion. She begins to stand up for herself and take control of her life and relationship with Jakob. She even masturbates in front of a window as a display of her newfound life and sexual confidence!

The CGI rats are unfortunately terrible, but that is forgiven with the incredible practical effects (done by the very talented Marcus Koch and Jessie Seitz) and the copious amount of blood that soaks this film.

I think a vampire film should always include buckets of blood! 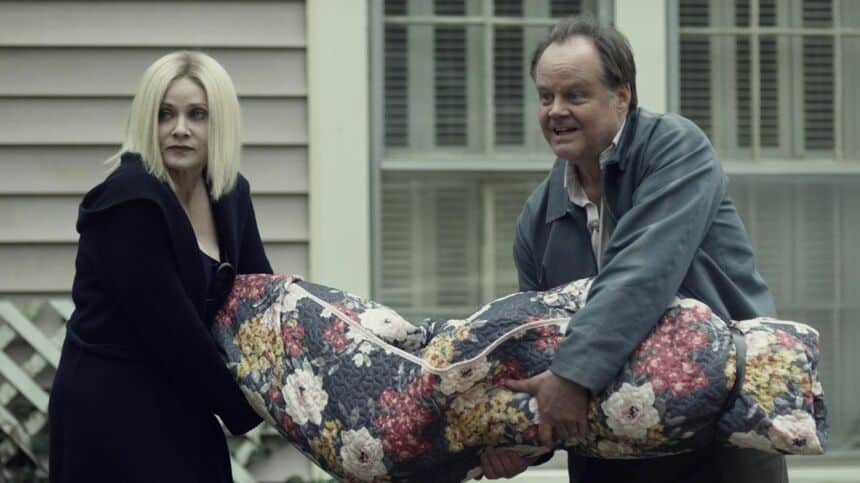 The vampire design is reminiscent of Max Shrek in Nosferatu (1922), which for a long time vampire fan, was appreciated, if not uninspired.

It does have a somewhat hopeful feel to it when Jakob jumps to Anne’s side to become a fearless vampire hunter who desperately wants to kill The Master (Bonnie Aarons), but his altruistic agenda is tarnished by his deeper desire to have Anne turn back into the same mild-mannered, submissive, boring woman she once was, which she doesn’t want.

Anne likes who she has become! If only she could control the hunger, an option (her agency) that Jakob fully removes at the climax of the film.

Though it shares some DNA with Romero’s underrated film from 1972 Season of the Witch (or otherwise known as Jack’s Wife) by being a subtle, empowering film for women, it fails to bring an audience to a standing ovation.

A “Take Two” review provides an alternative perspective on a new release, giving you two different opinions to help you determine if a movie may be worth your time. For a second opinion on this film, click here.