This is another film using a real-life threat as the source of terror, but a silly supernatural twist strips it of all effectiveness. 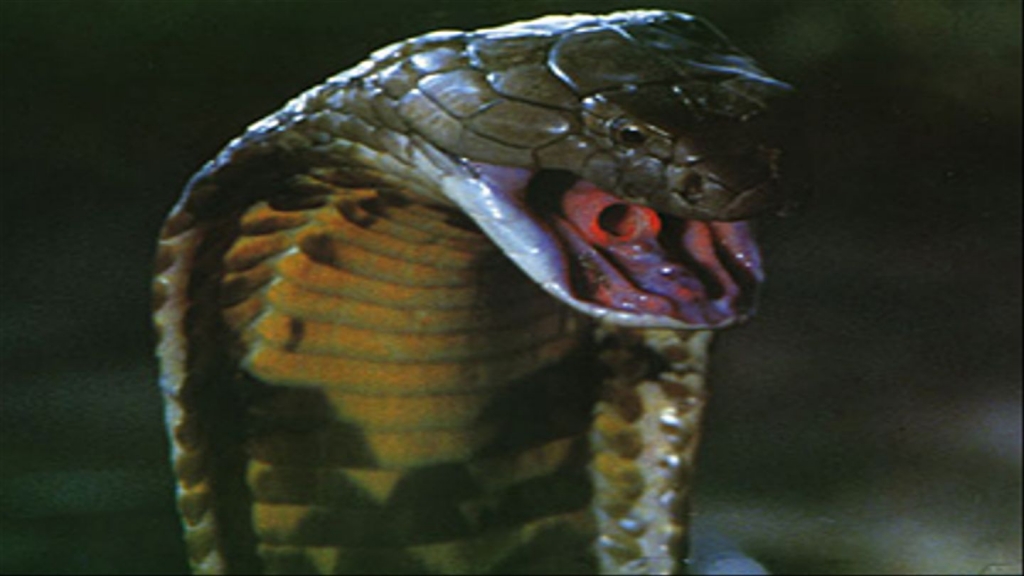 A snake escapes on its way to a carnival with the help of Satan himself and terrorizes a priest who’s part of a line of cursed individuals. Let’s dig into 1981’s “Jaws of Satan”, directed by Bob Claver!

More appropriately filmed as King Cobra, they could have just had the handlers get drunk and accidentally release the snake; it would have been ten times better. Instead, we ostensibly have a poltergeist free the beast and possess it to sorta menace a town.

There is a built-in level of fright when dealing with snakes, and they never capitalize on that.

The Devil/curse angle is not thought out. They pick the lowest-hanging fruit and run with what they hope people can ingest easily. The problem is, it’s not interesting and the supernatural element is forgotten often enough to not really care. 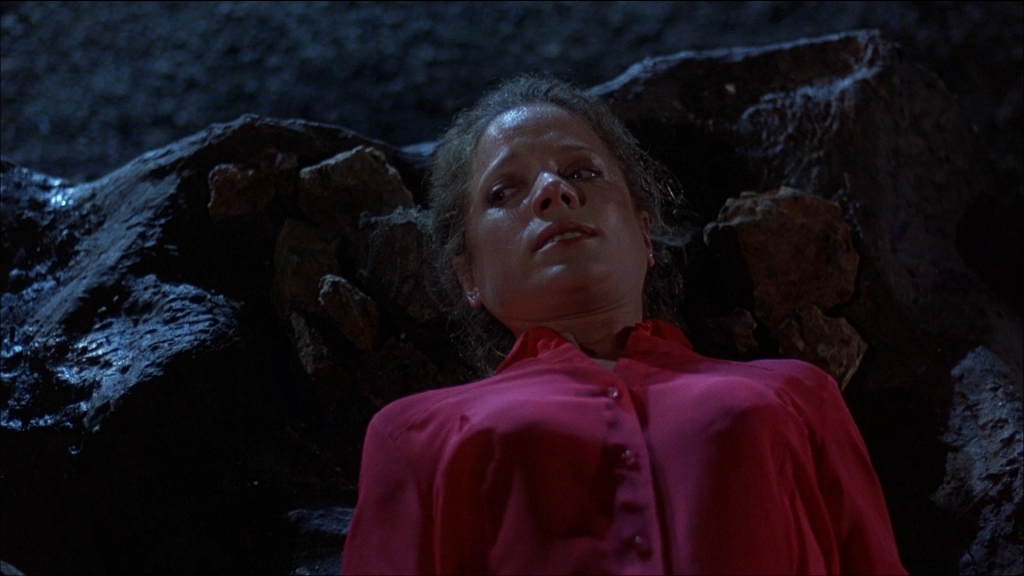 There is a lot of shadow work (the snake, nude Maggie), but it doesn’t feel like an artistic choice so much as a budgetary and tactful decision.

I must say the first quarter of the film has clever dialogue, but it also falls into tropes like the coroner eating while displaying/working on a cadaver. The scene where they blow the snake’s head off (not the main snake) is great. And then it ends with a flaming stick and a whimper.

Christina Applegate is royalty. This was her first film appearance at just ten years old. She entered the pop culture kingdom as Kelly Bundy in Married with Children and cemented her crown with Don’t Tell Mom the Babysitter’s Dead.

The snake saves Maggie from being raped, which is good, but why was she about to get raped in the first place? There is no good reason. 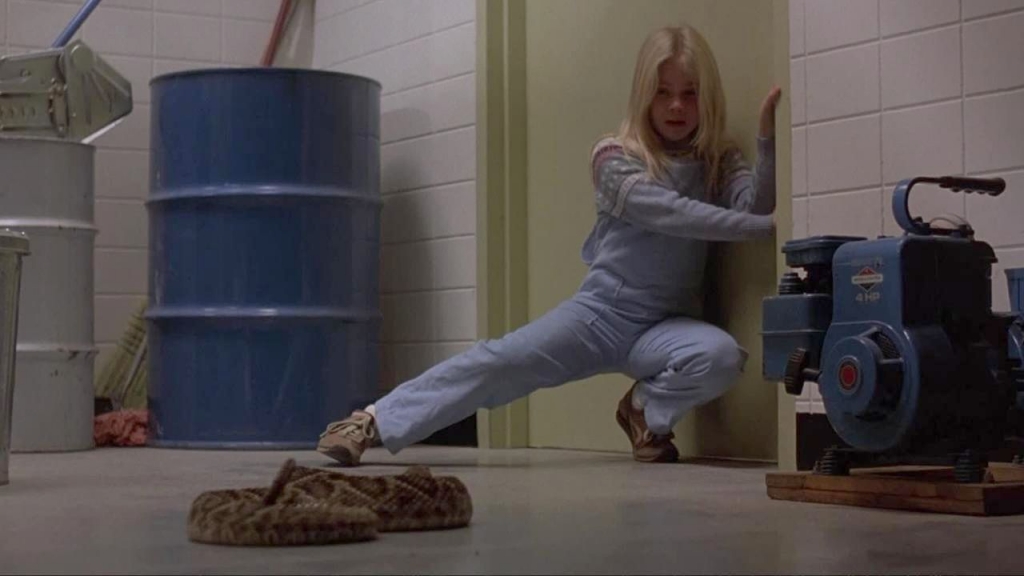 I stayed at my normal high 40s resting heart rate. Not a beat was raised.

As I said, the supernatural element strips the film of its most powerful tool. I’m not sure there is anything unique enough here to resurrect for a re-telling.

Shout Factory released a Blu-ray double feature along with the fellow nature-inspired horror film, Empire of the Ants.